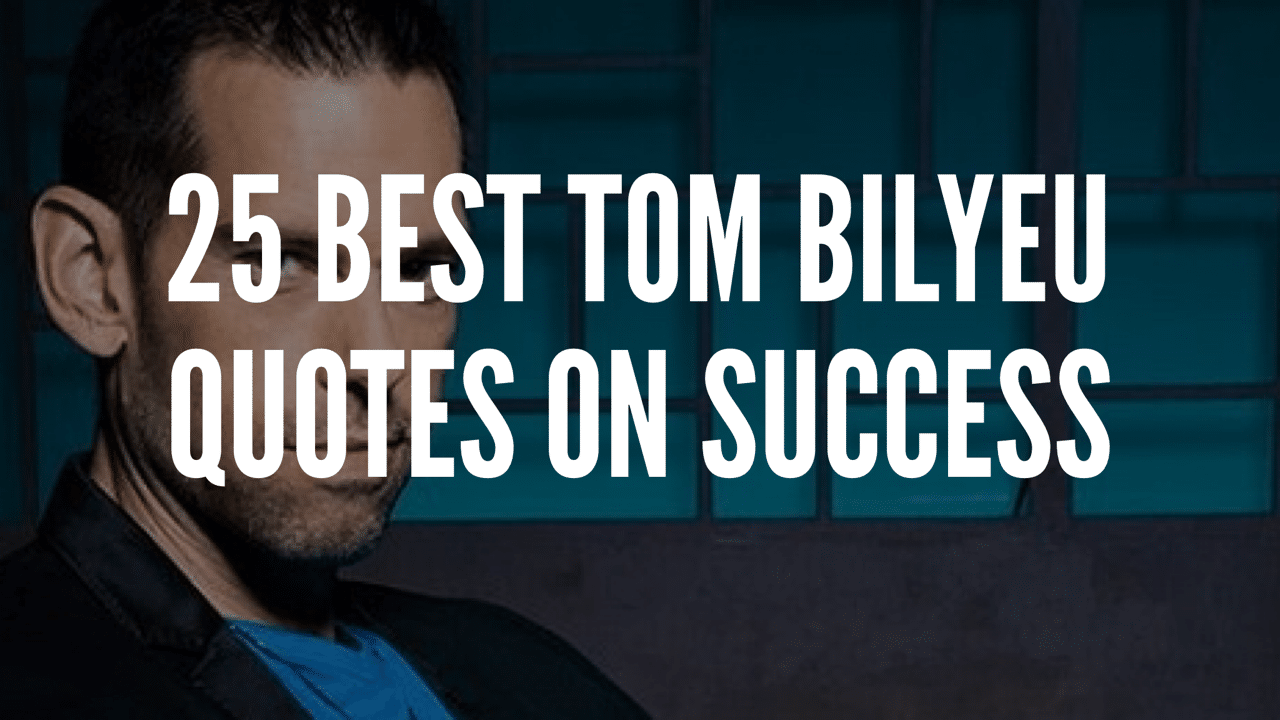 Entrepreneur Tom Bilyeu is a former University of Southern California film major turned marketer, who started his career with Awareness Tech, a data loss company. He then became passionate about fitness and nutrition which led him to his next role.


Tom then became a co-founder of Quest nutrition in 2010 which was famous for being one of the fastest growing food companies in the world with an unbelievable growth rate of 57,000% in 3 years.

In 2016 Tom Bilyeu and his wife, Lisa, started Impact Theory, a media company created to help and influence game-changers to take advantage of new possibilities.

Tom interviews some of greatest minds of today such as Mel Robbins, David Goggins, Joe Dispenza and shares their knowledge and wisdom throughout the world. Tom inspires his massive worldwide audience to become the very best versions of themselves. I highly recommend that you watch his videos on YouTube or listen to his podcast. I hope that you will enjoy this collection of the very best Tom Bilyeu quotes. 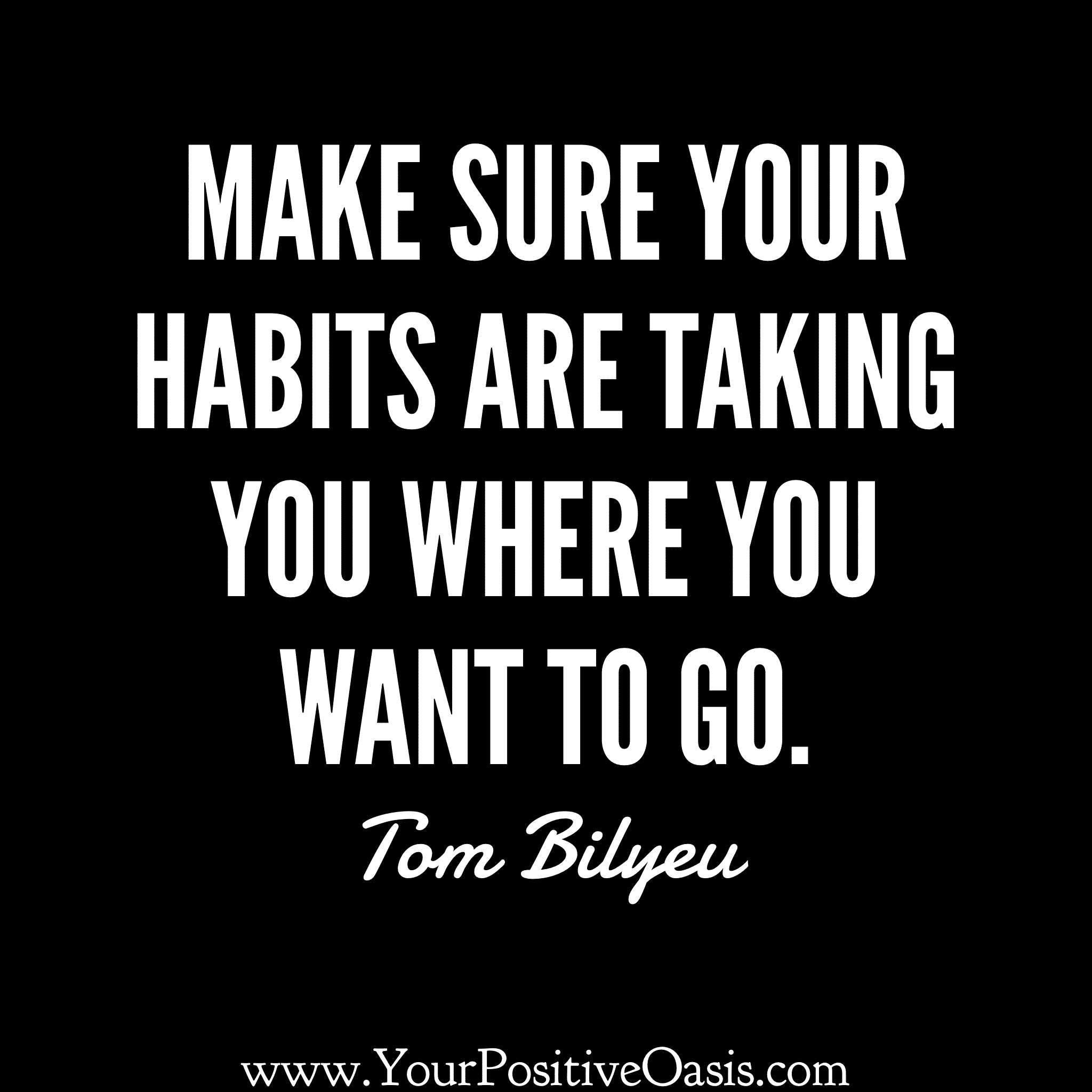 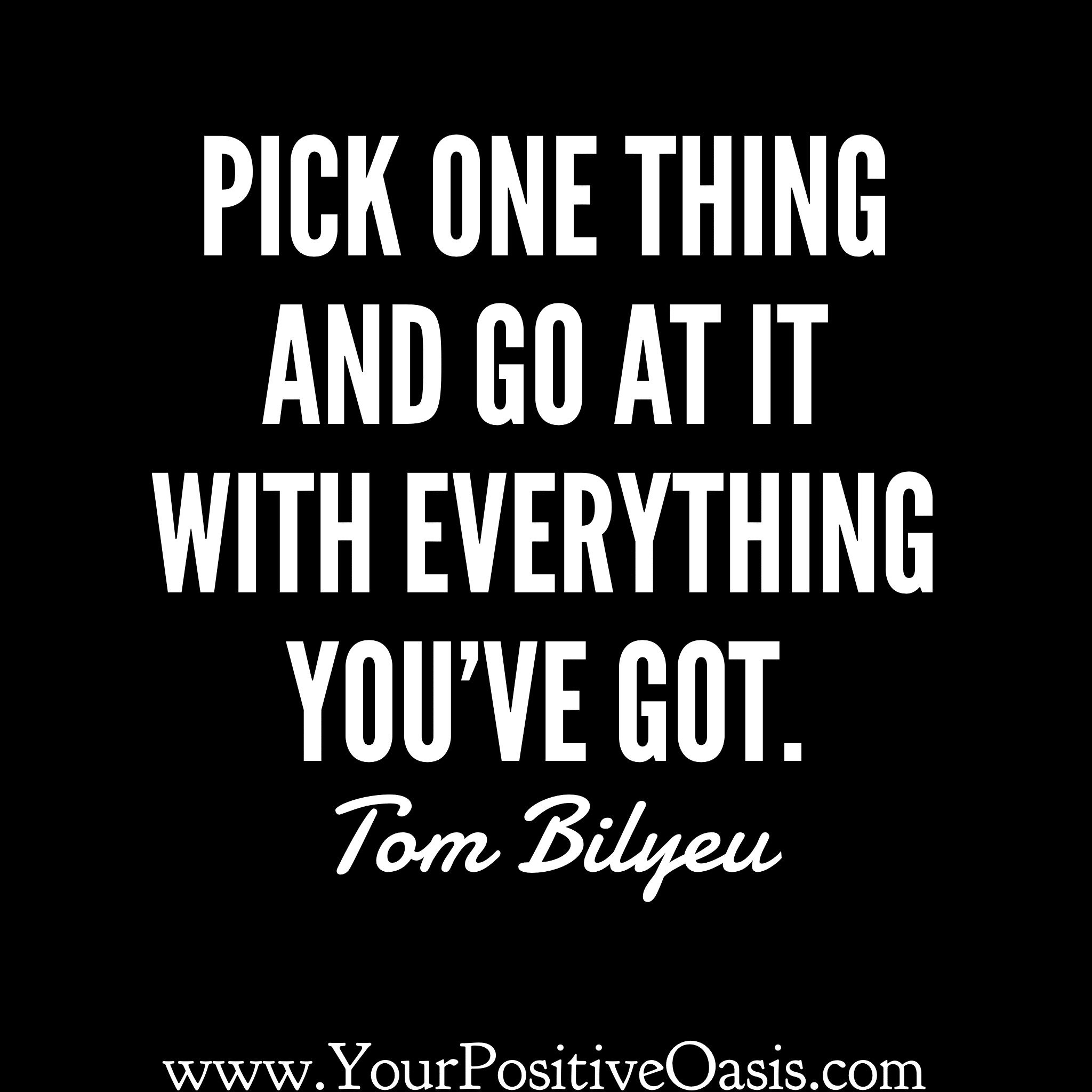 15 Keanu Reeves Quotes That Will Inspire You

I really hope that you enjoy this collection of positive quotes. We can all do with some inspiration from time to time to lift our spirits and help us to be more positive!  END_OF_DOCUMENT_TOKEN_TO_BE_REPLACED

I really hope that you will enjoy this wonderful collection of quotes by some of the greatest motivational speakers ever! The following speakers have motivated millions of people all over the world through their seminars, videos and books.
END_OF_DOCUMENT_TOKEN_TO_BE_REPLACED

Johann Wolfgang von Goethe, was a German poet, playwright, novelist, scientist, statesman and amateur artist. His works and opinions made a deep impression on many of the writers and poets of the early 19th century. END_OF_DOCUMENT_TOKEN_TO_BE_REPLACED