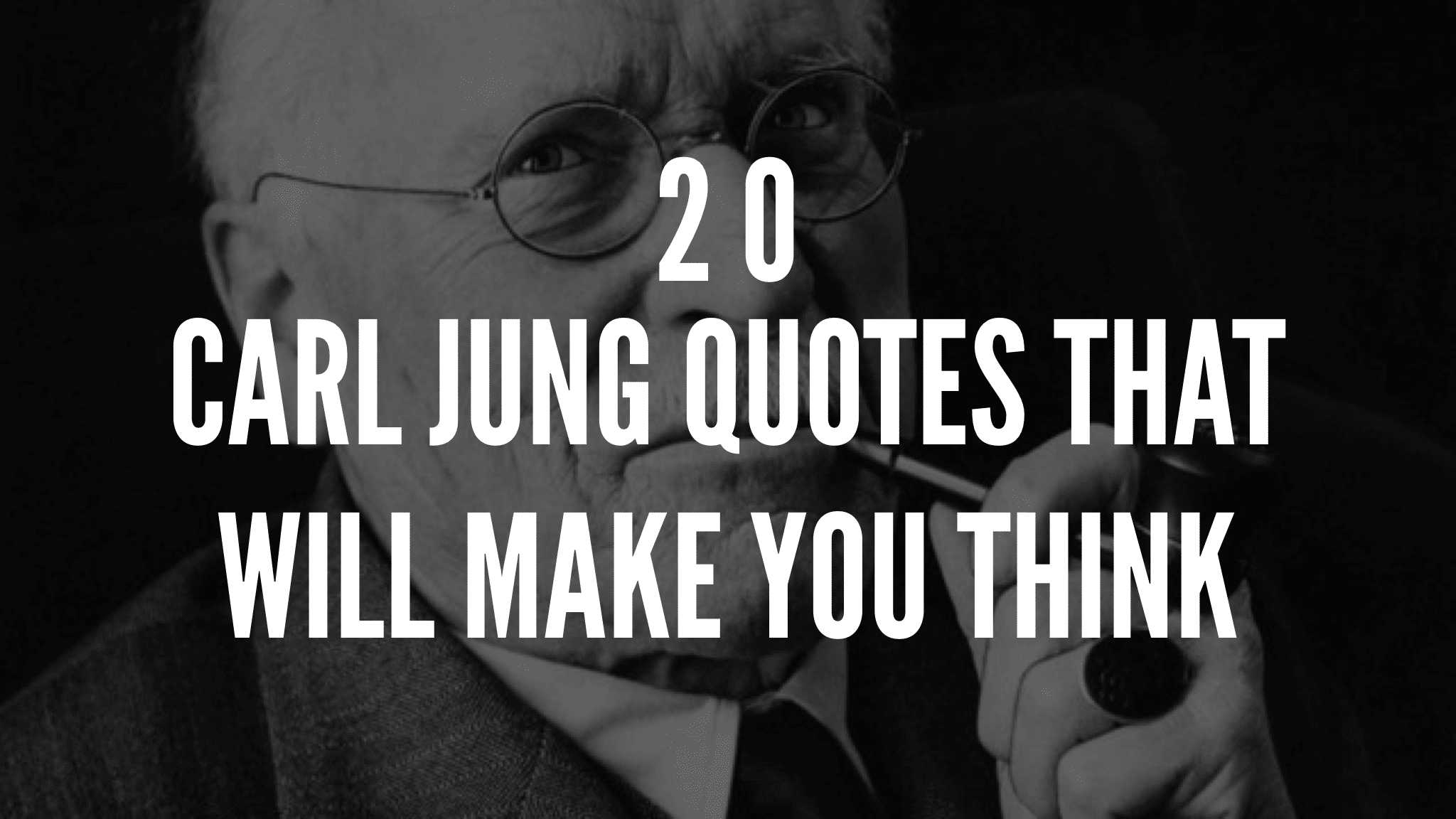 Carl Jung was a Swiss psychiatrist and psychoanalyst who founded analytical psychology. His work was influential in the fields of psychiatry, anthropology, literature, philosophy, and religious studies. Carl Jung proposed and developed the concepts of the extroverted and the introverted personality, archetypes, and the collective unconscious.

20 Carl Jung Quotes That Will Make You Think


1. “To ask the right question is already half the solution of a problem.” ― Carl Jung

3. “Knowledge rests not upon truth alone, but upon error also.” ― Carl Jung

4. “The first half of life is devoted to forming a healthy ego, the second half is going inward and letting go of it.” ― Carl Jung 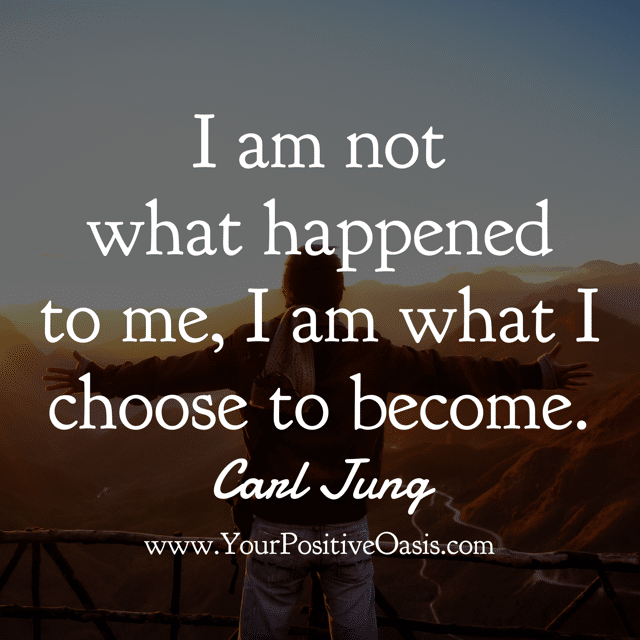 6. “The shoe that fits one person pinches another; there is no recipe for living that suits all cases.” ― Carl Jung

7. “We cannot change anything unless we accept it. Condemnation does not liberate, it oppresses.” ― Carl Jung


8. “Emotion is the chief source of all becoming-conscious. There can be no transforming of darkness into light and of apathy into movement without emotion.” ― Carl Jung

9. “We should not pretend to understand the world only by the intellect; we apprehend it just as much by feeling.” ― Carl Jung

10. “The pendulum of the mind oscillates between sense and nonsense, not between right and wrong.” ― Carl Jung

11. “In all chaos there is cosmos, in all disorder a secret order.” ― Carl Jung 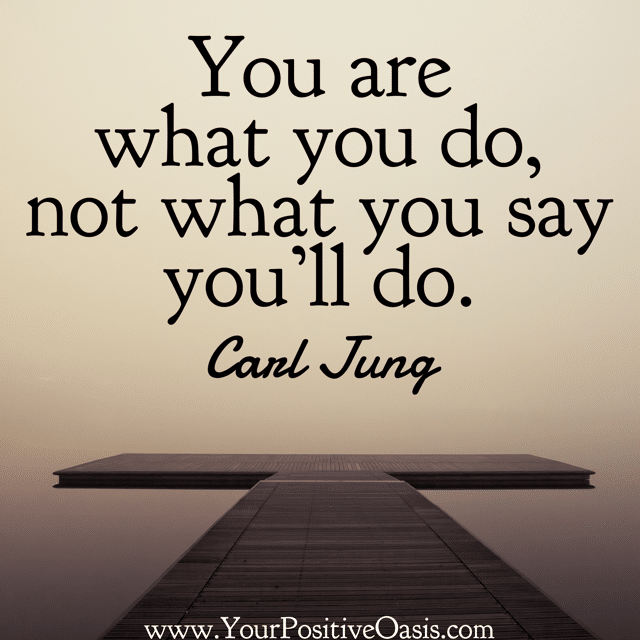 13. “The meeting of two personalities is like the contact of two chemical substances: if there is any reaction, both are transformed.” ― Carl Jung

14. “A man who has not passed through the inferno of his passions has never overcome them.” ― Carl Jung

15. “Your vision will become clear only when you look into your own heart. Who looks outside, dreams; who looks inside, awakes.” ― Carl Jung

17. “Everything that irritates us about others can lead us to an understanding of ourselves.” ― Carl Jung

18. “The privilege of a lifetime is to become who you truly are.” ― Carl Jung 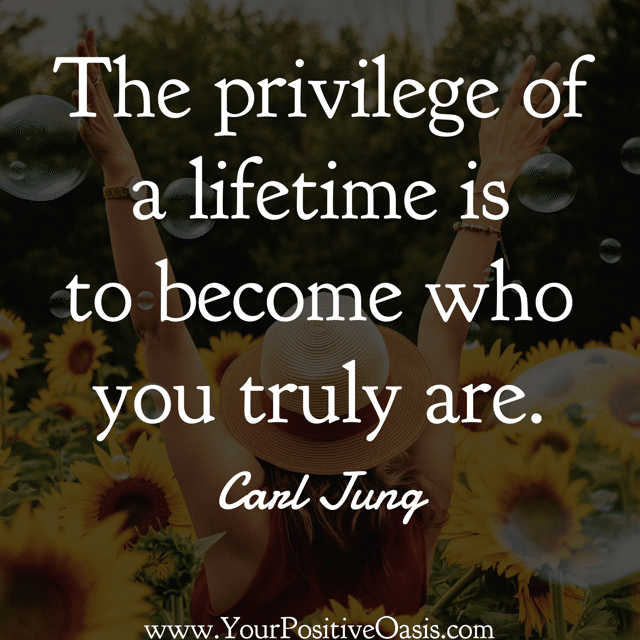 19. “There is no coming to consciousness without pain.” ― Carl Jung

20. “We meet ourselves time and again in a thousand disguises on the path of life.” ― Carl Jung

I really hope that you enjoy this collection of positive quotes. We can all do with some inspiration from time to time to lift our spirits and help us to be more positive!  END_OF_DOCUMENT_TOKEN_TO_BE_REPLACED

I really hope that you will enjoy this wonderful collection of quotes by some of the greatest motivational speakers ever! The following speakers have motivated millions of people all over the world through their seminars, videos and books.
END_OF_DOCUMENT_TOKEN_TO_BE_REPLACED

Johann Wolfgang von Goethe, was a German poet, playwright, novelist, scientist, statesman and amateur artist. His works and opinions made a deep impression on many of the writers and poets of the early 19th century. END_OF_DOCUMENT_TOKEN_TO_BE_REPLACED