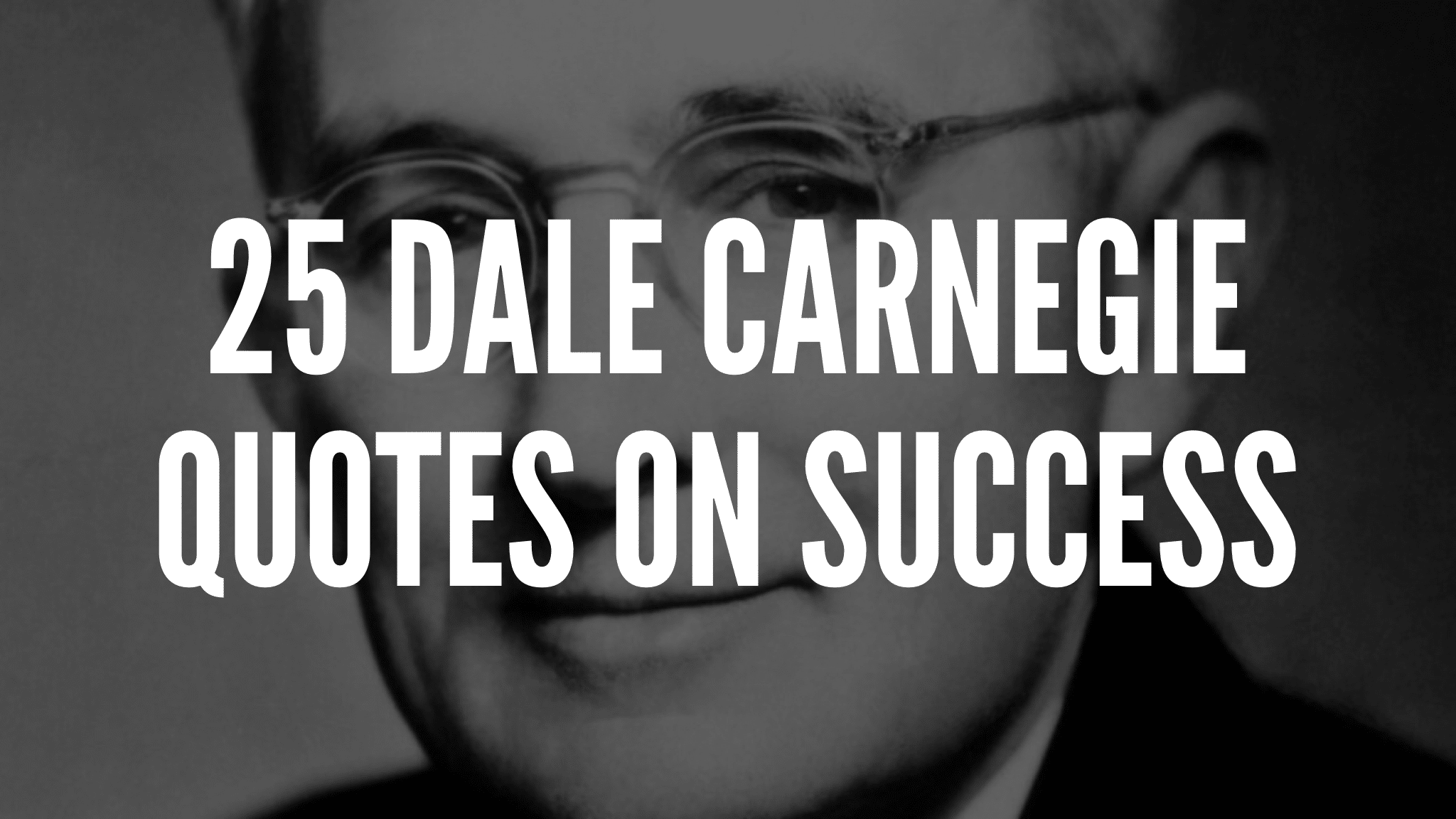 Dale Carnegie was an American author, lecturer and one of the pioneers in the field of personal development. He was the author of the best selling book ‘How To Win Friends and Influence people’ which is still popular today. As well as being a successful author, Dale Carnegie gave popular lectures on Sales, Personal development and interpersonal skills.

The Dale Carnegie Institute was founded in 1912 and is now operating in 90 countries helping people to build their self-confidence, develop leadership skills, improve attitude, reduce stress and provide people everywhere with a better way of life.

This is a great collection of motivational Dale Carnegie quotes which I hope you will enjoy.

1. “Take a chance! All life is a chance. The man who goes farthest is generally the one who is willing to do and dare.” ― Dale Carnegie

2. “Develop success from failures. Discouragement and failure are two of the surest stepping stones to success.” ― Dale Carnegie

3. “Remember, today is the tomorrow you worried about yesterday.” ― Dale Carnegie 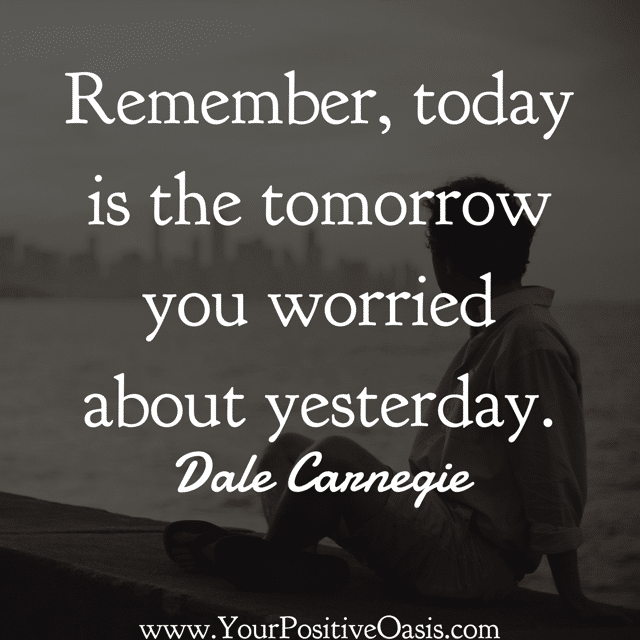 4. “When you engage in life’s difficulties, you’ll achieve far more than you realize.” ― Dale Carnegie

6. “We are all dreaming of some magical rose garden over the horizon – instead of enjoying the roses that are blooming outside our windows today.” ― Dale Carnegie

7. “Do the hard jobs first. The easy jobs will take care of themselves.” ― Dale Carnegie

8. “Take a chance! All life is a chance. The man who goes farthest is generally the one who is willing to do and dare.” ― Dale Carnegie

9. “Happiness doesn’t depend on any external conditions, it is governed by our mental attitude.” ― Dale Carnegie

10. “People rarely succeed unless they have fun in what they are doing.” ― Dale Carnegie 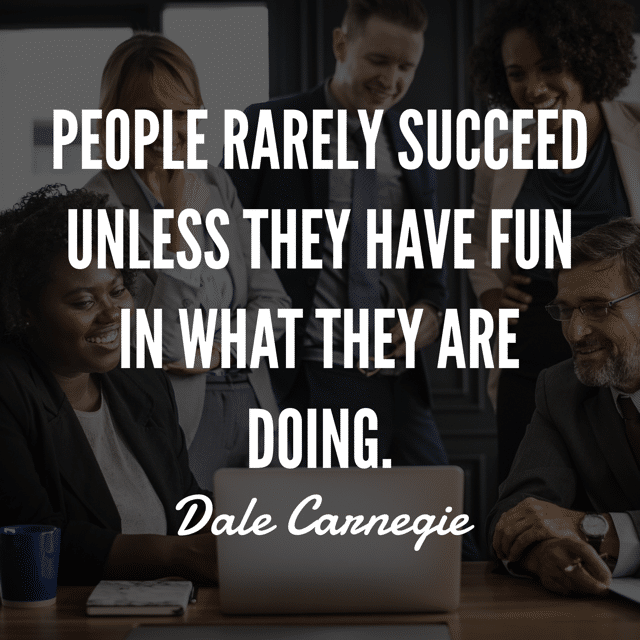 11. “There are four ways, and only four ways, in which we have contact with the world. We are evaluated and classified by these four contacts: what we do, how we look, what we say, and how we say it.” ― Dale Carnegie

12. “Only knowledge that is used sticks in your mind.” ― Dale Carnegie

13. “First ask yourself: What is the worst that can happen? Then prepare to accept it. Then proceed to improve on the worst.” ― Dale Carnegie

14. “The successful man will profit from his mistakes and try again in a different way.” ― Dale Carnegie

15. “Remember happiness doesn’t depend on who you are or what you have; it depends solely upon what you think.” ― Dale Carnegie

16. “No matter what happens, always be yourself.” ― Dale Carnegie

17. “Action breeds confidence and courage. If you want to conquer fear, do not sit home and think about it. Go out and get busy.” ― Dale Carnegie

18. “Fear doesn’t exist anywhere except in the mind.” ― Dale Carnegie

19. “Don’t be afraid to give your best to what seemingly are small jobs. Every time you conquer one it makes you that much stronger. If you do the little jobs well, the big ones tend to take care of themselves.” ― Dale Carnegie

20. “Feeling sorry for yourself, and your present condition, is not only a waste of energy but the worst habit you could possibly have.” ― Dale Carnegie 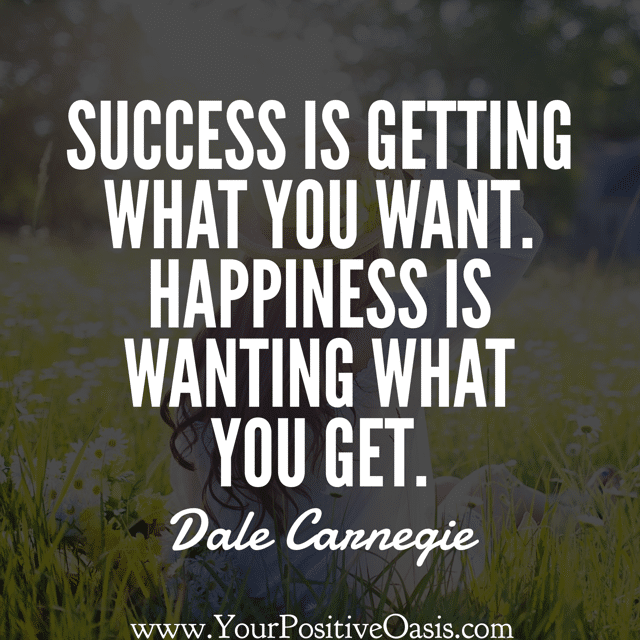 22. “You can make more friends in two months by becoming interested in other people than you can in two years by trying to get people interested in you.” ― Dale Carnegie

23. “Knowledge isn’t power until it is applied.” ― Dale Carnegie

24. “Most of us have far more courage than we ever dreamed possible.” ― Dale Carnegie

25. “Today is life-the only life you are sure of. Make the most of today. Get interested in something. Shake yourself awake. Develop a hobby. Let the winds of enthusiasm sweep through you. Live today with gusto.” ― Dale Carnegie

I hope that you enjoyed this wonderful collection of Dale Carnegie quotes.

20 Oscar Wilde Quotes That Will Make You Smile

20 Og Mandino Quotes That Will Totally Inspire You 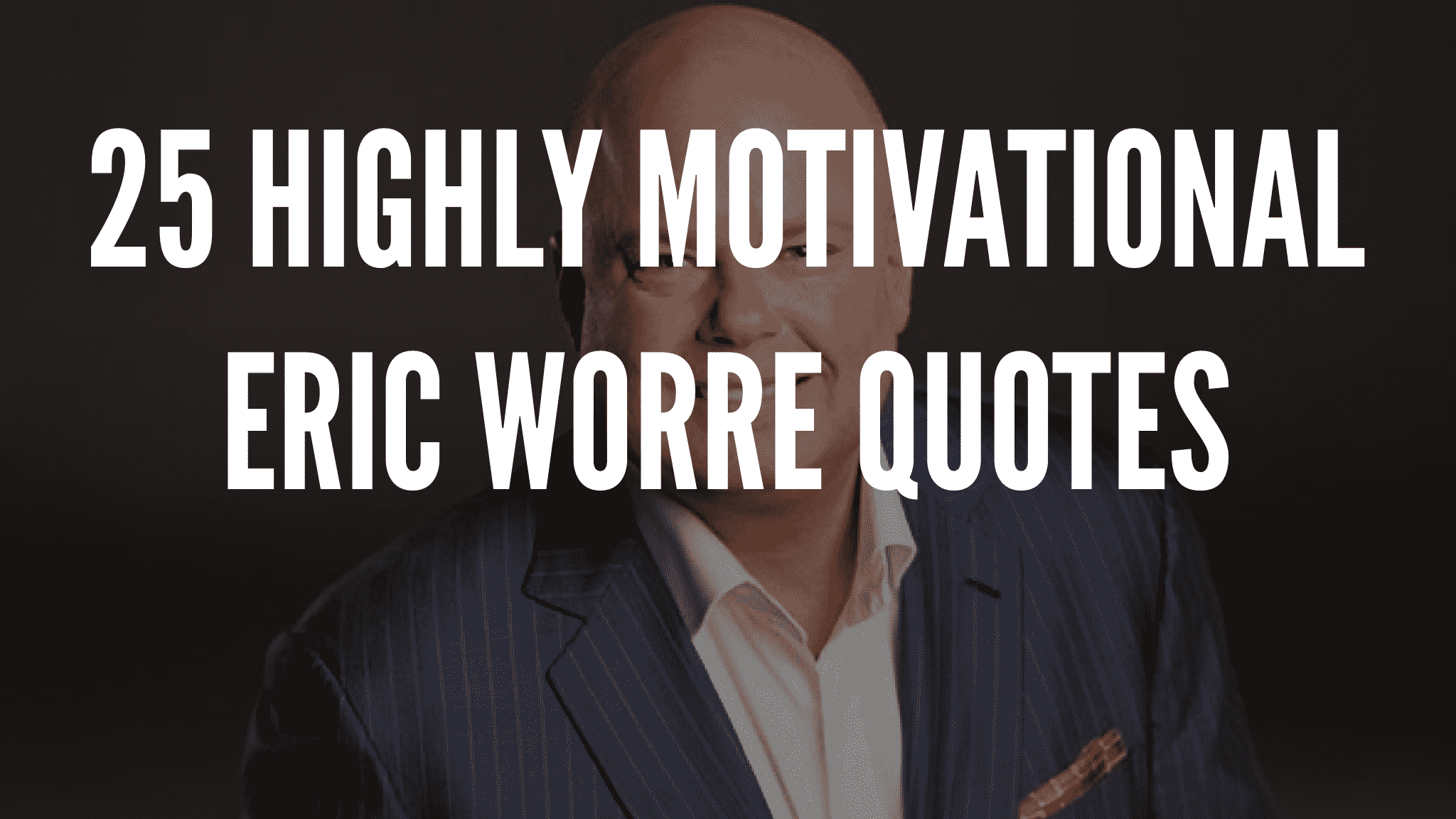 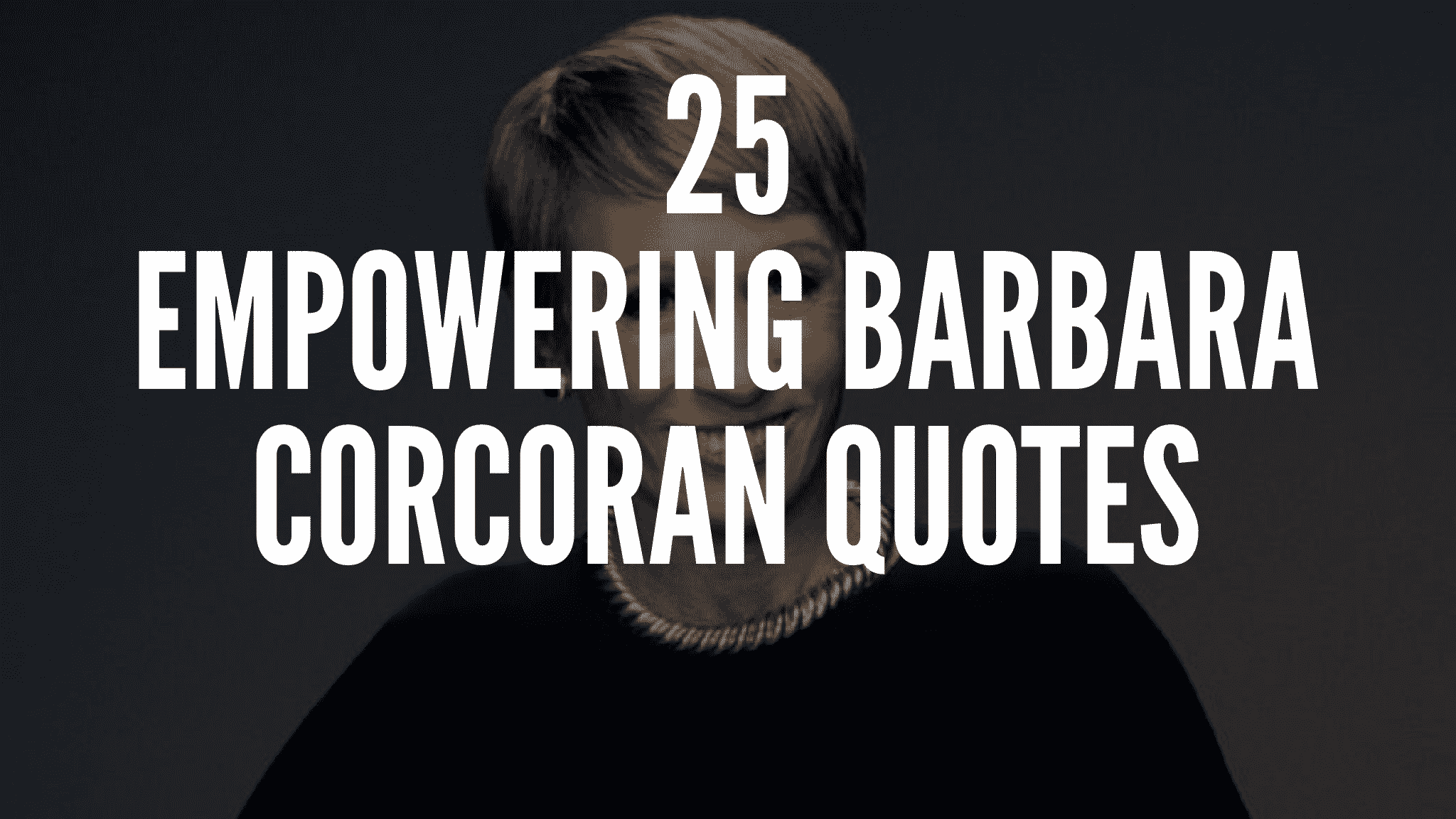 Barbara Corcoran is a successful businesswoman, investor, speaker, author and television personality. Barbara famously borrowed $1,000 in 1973 and quit her job as a waitress to start a tiny real estate company in New York City. She would later sell this business for $66 million. END_OF_DOCUMENT_TOKEN_TO_BE_REPLACED 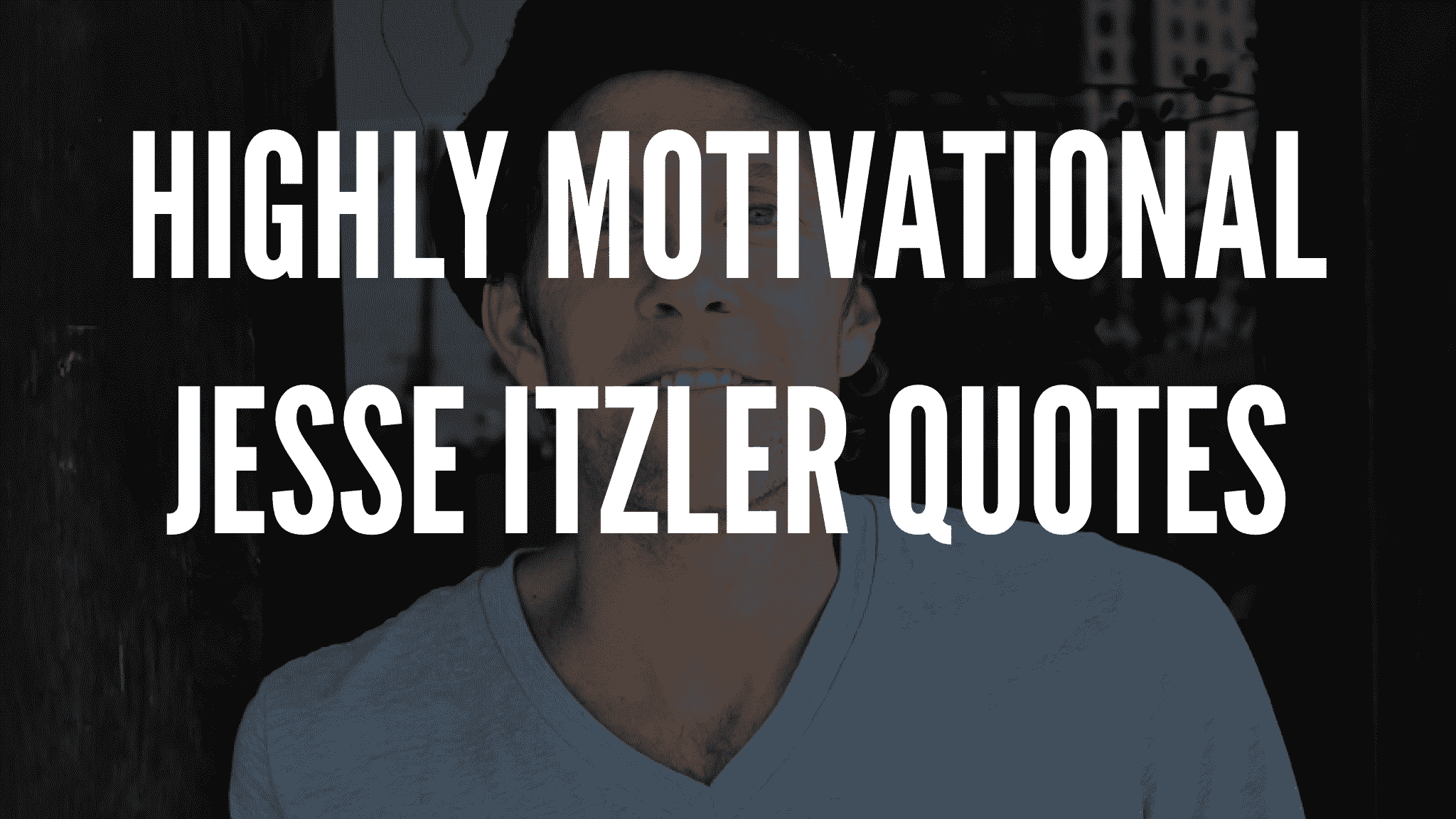