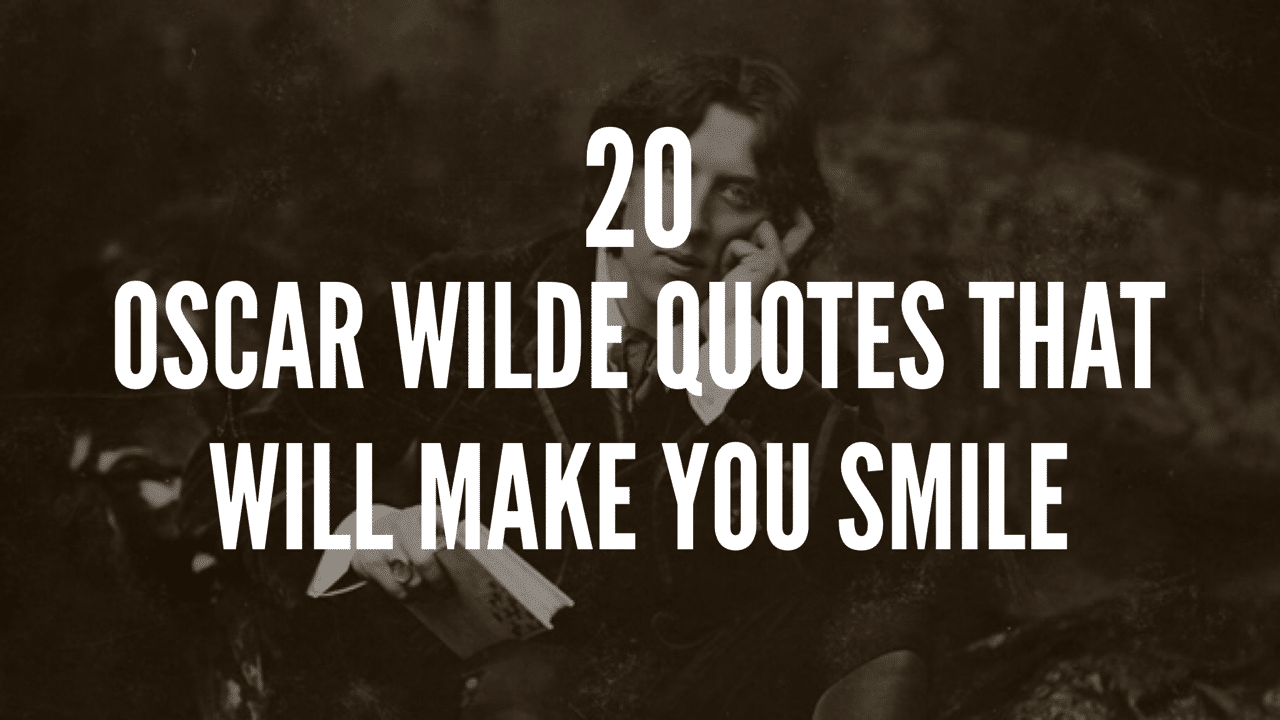 Oscar Wilde was born in  Dublin, Ireland in 1854. He was an author, poet and playwright. He is still very popular today with both students and academics around the world. He is famously known for writing the novel ‘The Picture of Dorian Gray’ and the play ‘The Importance of Being Ernest.’

Oscar Wilde is also well known for his wit, charm and his humorous outlook on life. I hope that you will enjoy this collection of the very best Oscar Wilde quotes.


20 Oscar Wilde Quotes That Will Make You Smile

1. “You can never be overdressed or overeducated.” ― Oscar Wilde

2. “What is a cynic? A man who knows the price of everything, and the value of nothing.” ― Oscar Wilde

3. “I am not young enough to know everything.” ― Oscar Wilde

4. “I have the simplest tastes. I am always satisfied with the best.” ― Oscar Wilde

5. “Experience is merely the name men give to their mistakes.” ― Oscar Wilde

6. “To live is the rarest thing in the world. Most people exist, that is all.” ― Oscar Wilde 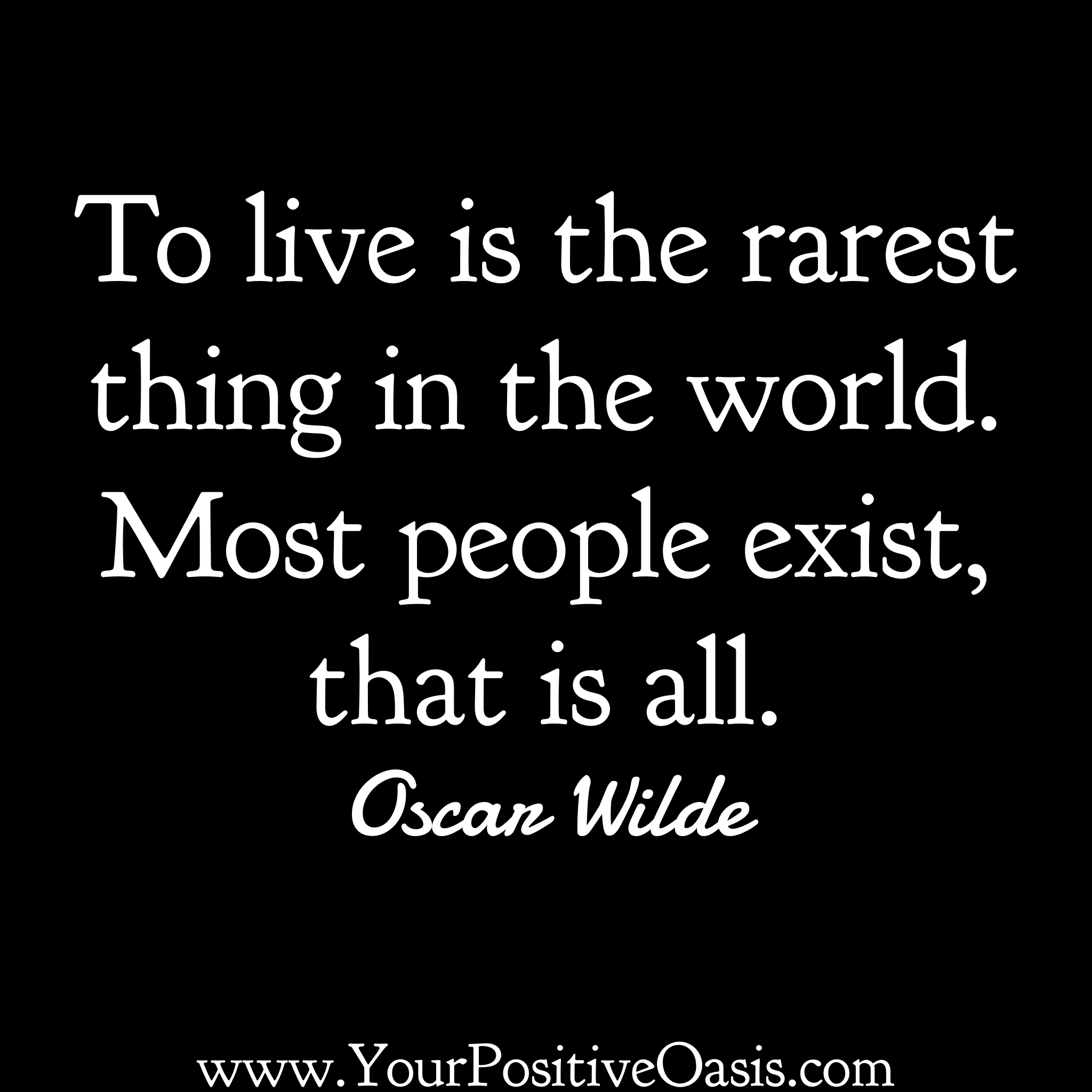 7. “Life is too important to be taken seriously.” ― Oscar Wilde

8. “Never love anyone who treats you like you’re ordinary.” ― Oscar Wilde

9. “Anyone who lives within their means suffers from a lack of imagination.” ― Oscar Wilde

10. “Always forgive your enemies; nothing annoys them so much.” ― Oscar Wilde

13. “We live in an age when unnecessary things are our only necessities.” ― Oscar Wilde 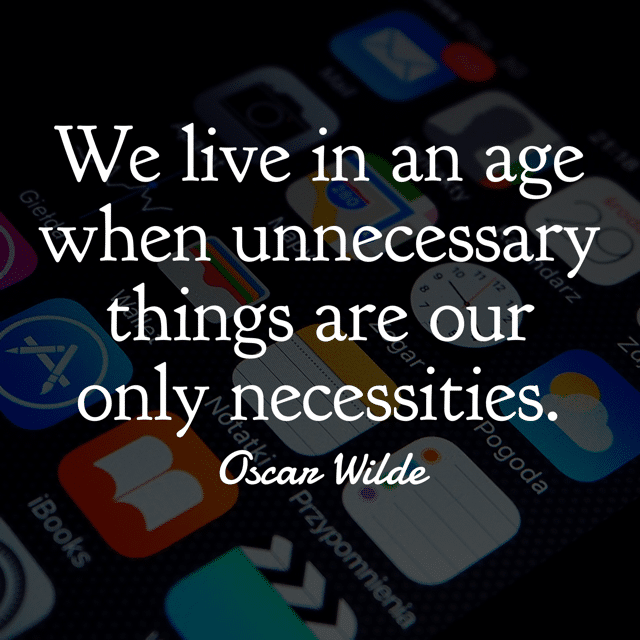 14. “Everything in moderation, including moderation.” ― Oscar Wilde

15. “Fashion is a form of ugliness so intolerable that we have to alter it every six months.” ― Oscar Wilde

17. “Live the wonderful life that is in you! Let nothing be lost upon you. Be always searching for new sensations. Be afraid of nothing.” ― Oscar Wilde

18. “Be yourself; everyone else is already taken.” ― Oscar Wilde 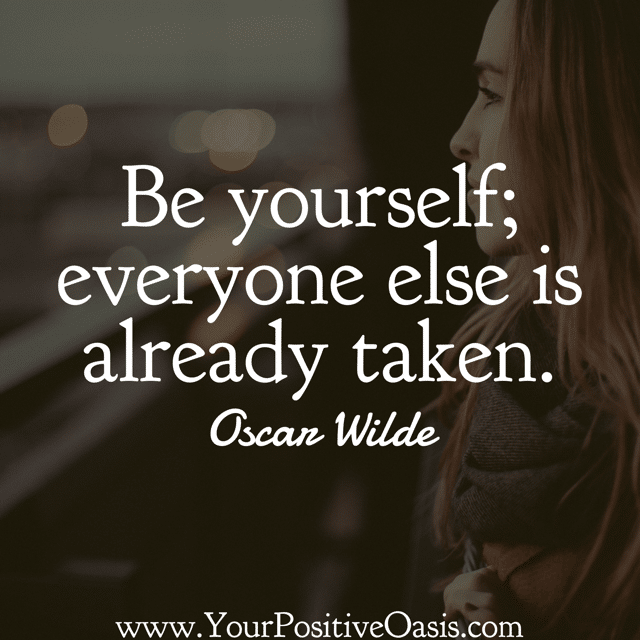 19. “The truth is rarely pure and never simple.” ― Oscar Wilde

20. “To love oneself is the beginning of a lifelong romance.” ― Oscar Wilde 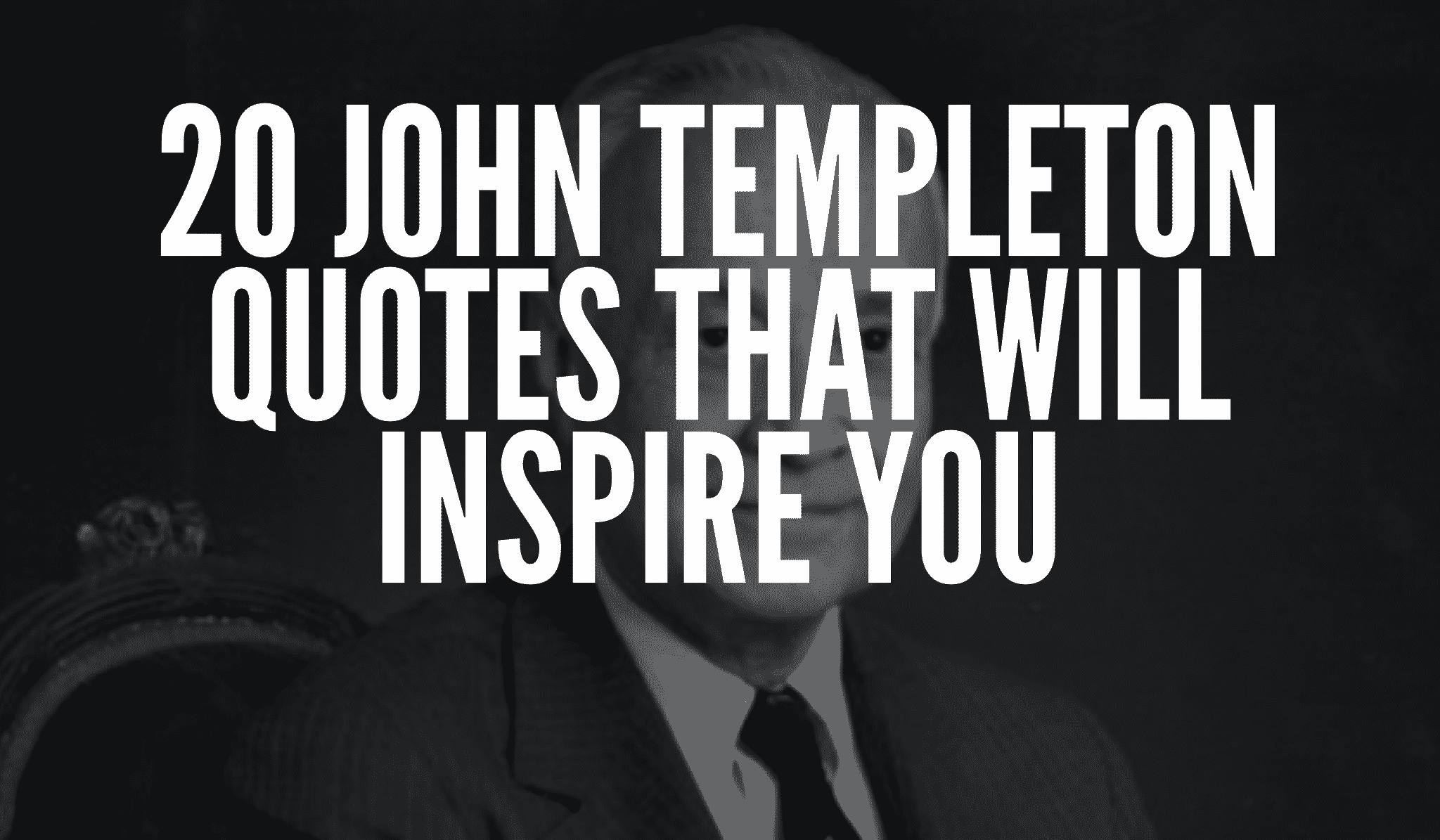 Sir John Templeton was a legendary investor and mutual fund manager who founded the Templeton Growth Fund. He was an early innovator in global value investing.

His collection of funds held more than $13 billion in assets when he sold the firm in 1992. Following this sale, he spent the rest of his life focusing on philanthropic pursuits.

I hope that you will enjoy this collection of John Templeton quotes.

1. Self-improvement comes mainly from trying to help others. — John Templeton

2. Everyone has special talents, and it is our duty to find ours and use them well. — John Templeton

3. Wherever we are and whatever we are doing, it is possible to learn something that can enrich our lives and the lives of others… No one’s education is ever complete. — John Templeton

4. It is nice to be important, but it’s more important to be nice. — John Templeton

5. If you want to have a better performance than the crowd, you must do things differently from the crowd. — John Templeton

6. A successful life depends less on how long you live than on how much you can pack into the time you have. — John Templeton

7. If a business is not ethical, it will fail, perhaps not right away but eventually. — John Templeton

9. Success is a process of continually seeking answers to new questions. — John Templeton

13. The best time to invest is when you have money. — John Templeton

14. The four most expensive words in the English language are “this time it’s different. — John Templeton

15.   Bull-markets are born on pessimism, grow on skepticism, mature on optimism and die on euphoria. — John Templeton

16. The person who really wants to do something finds a way; the other finds an excuse. — John Templeton

17. If you want to become really wealthy, you must have your money work for you. — John Templeton

18. If you’re not grateful, you’re not rich – no matter how much you have. — John Templeton

19. Be aware of the words that go into your mind, both conscious and unconscious, because words and ideas can be great tools for your mind to use in coming to appropriate decisions. — John Templeton

20. If we become increasingly humble about how little we know, we may be more eager to search. — John Templeton 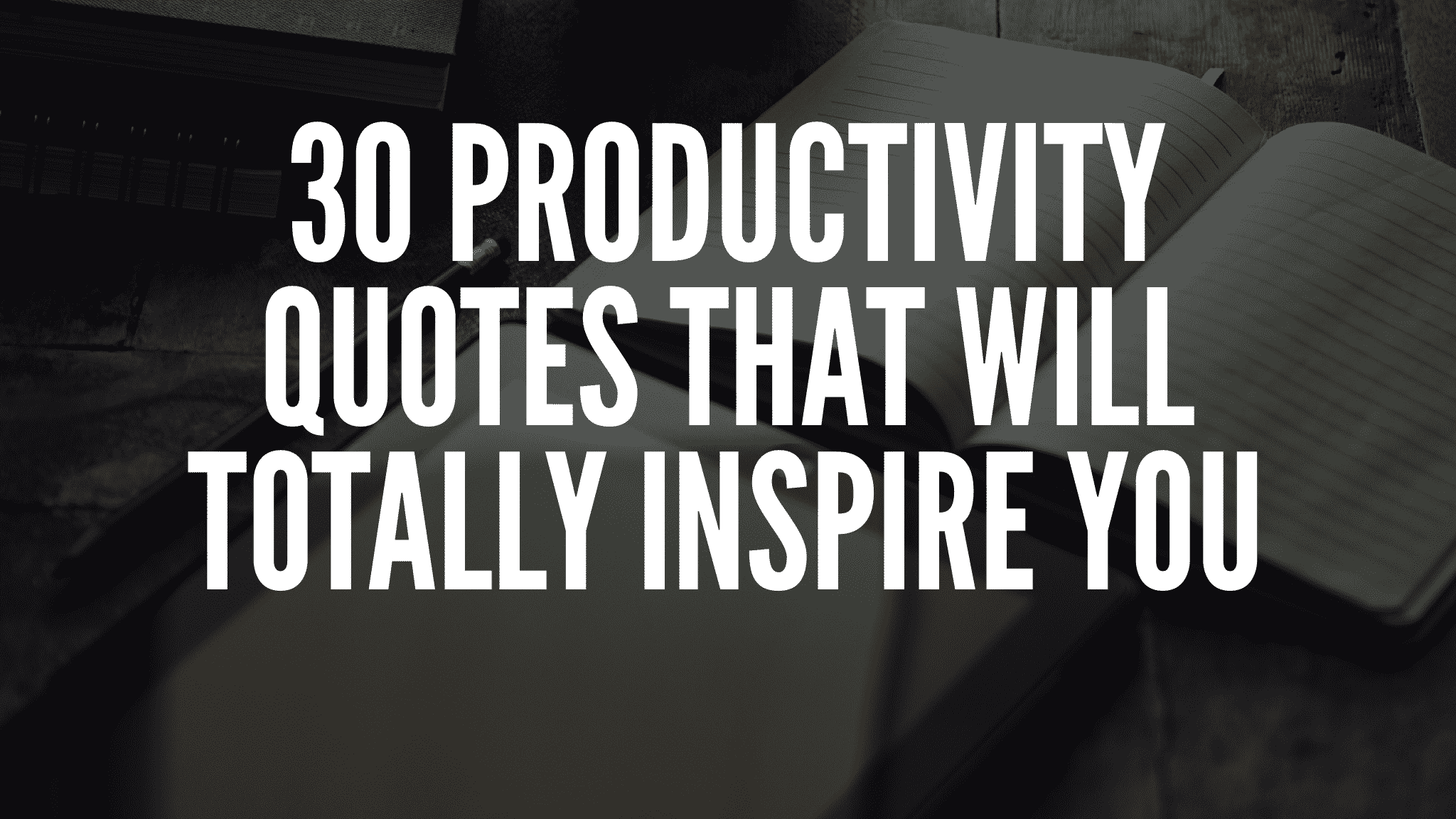 Do you ever wish that you could be more productive or have more hours in each day to get everything done? I hope that following collection of quotes will both inspire you and help to boost your productivity.

Here are 30 productivity quotes that will inspire you to accomplish more. 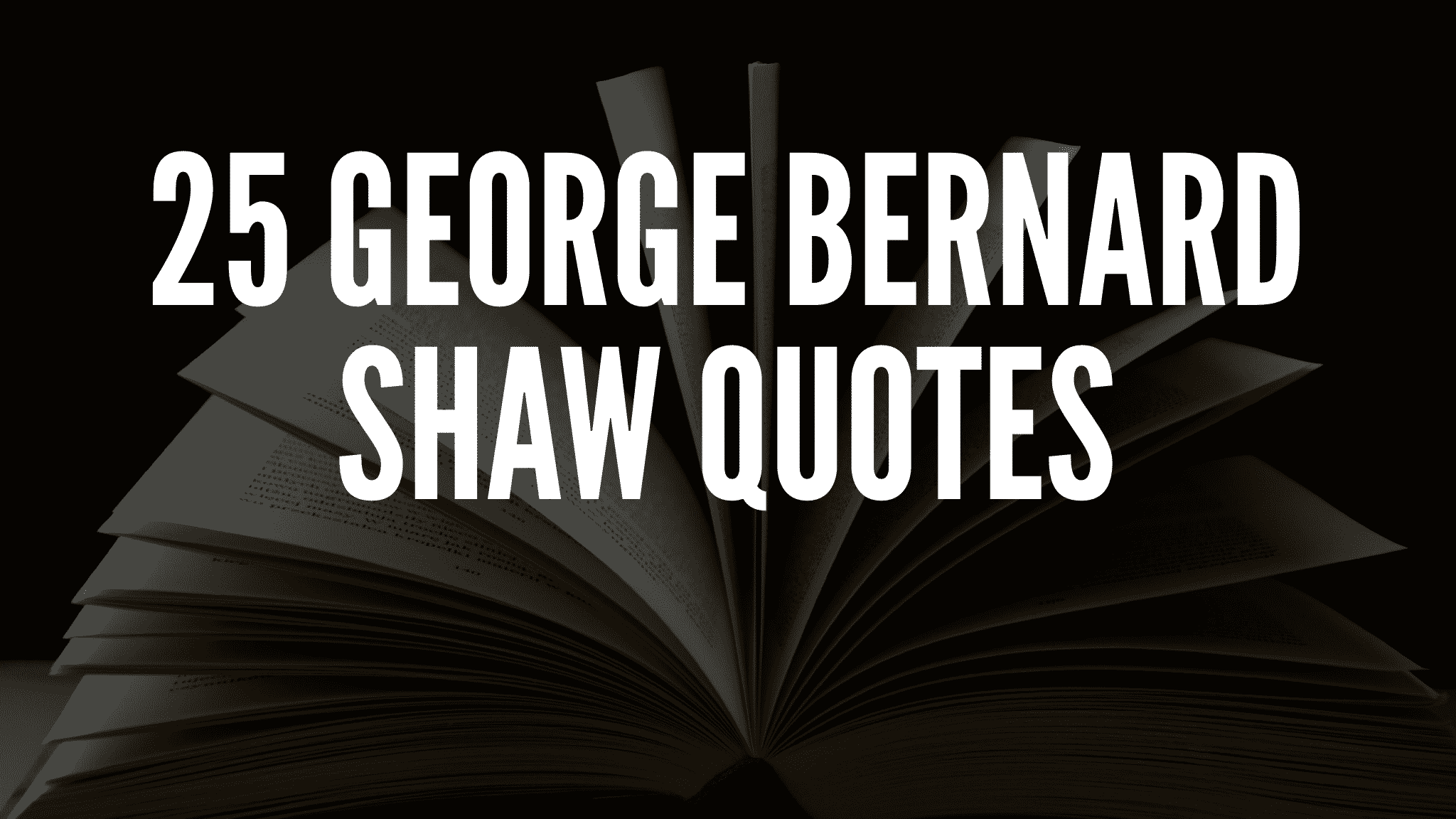