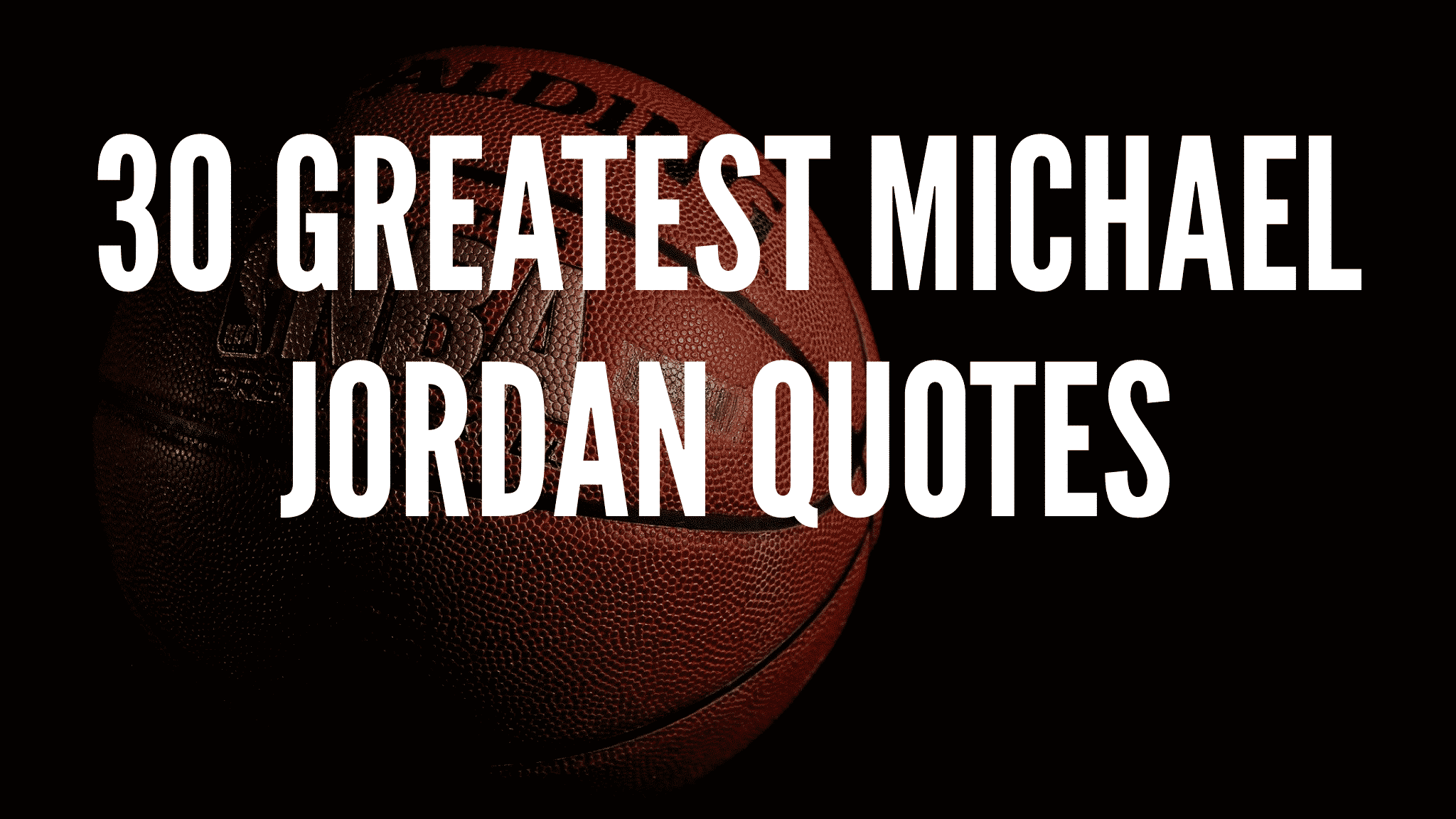 Michael Jordan is a basketball legend. He played 15 seasons in the NBA, winning the Championship 6 times with the Chicago Bulls. He has also won the Season’s Most Valuable Player 5 times, the Finals MVP 6 times, the All Star MVP 3 times, 2 Olympic Gold medals and many other awards on and off the court. Michael Jordan is regarded by many as the greatest basketball player who has ever played the game.


Michael Jordan is not only famous for his on court achievements, but also for his contagious inspirational attitude towards success. Michael Jordan was inducted into the NBA Hall of Fame in 2009.

I hope that you will enjoy this wonderful collection of Michael Jordan Quotes.

1. I’ve missed more than 9000 shots in my career. I’ve lost almost 300 games. 26 times, I’ve been trusted to take the game winning shot and missed. I’ve failed over and over and over again in my life. And that is why I succeed. – Michael Jordan

3. I can accept failure, everyone fails at something. But I can’t accept not trying. – Michael Jordan

4. I built my talents on the shoulders of someone else’s talent. – Michael Jordan

5. Obstacles don’t have to stop you. If you run into a wall, don’t turn around and give up. Figure out how to climb it, go through it, or work around it. – Michael Jordan

6. If you quit once it becomes a habit. Never quit! – Michael Jordan 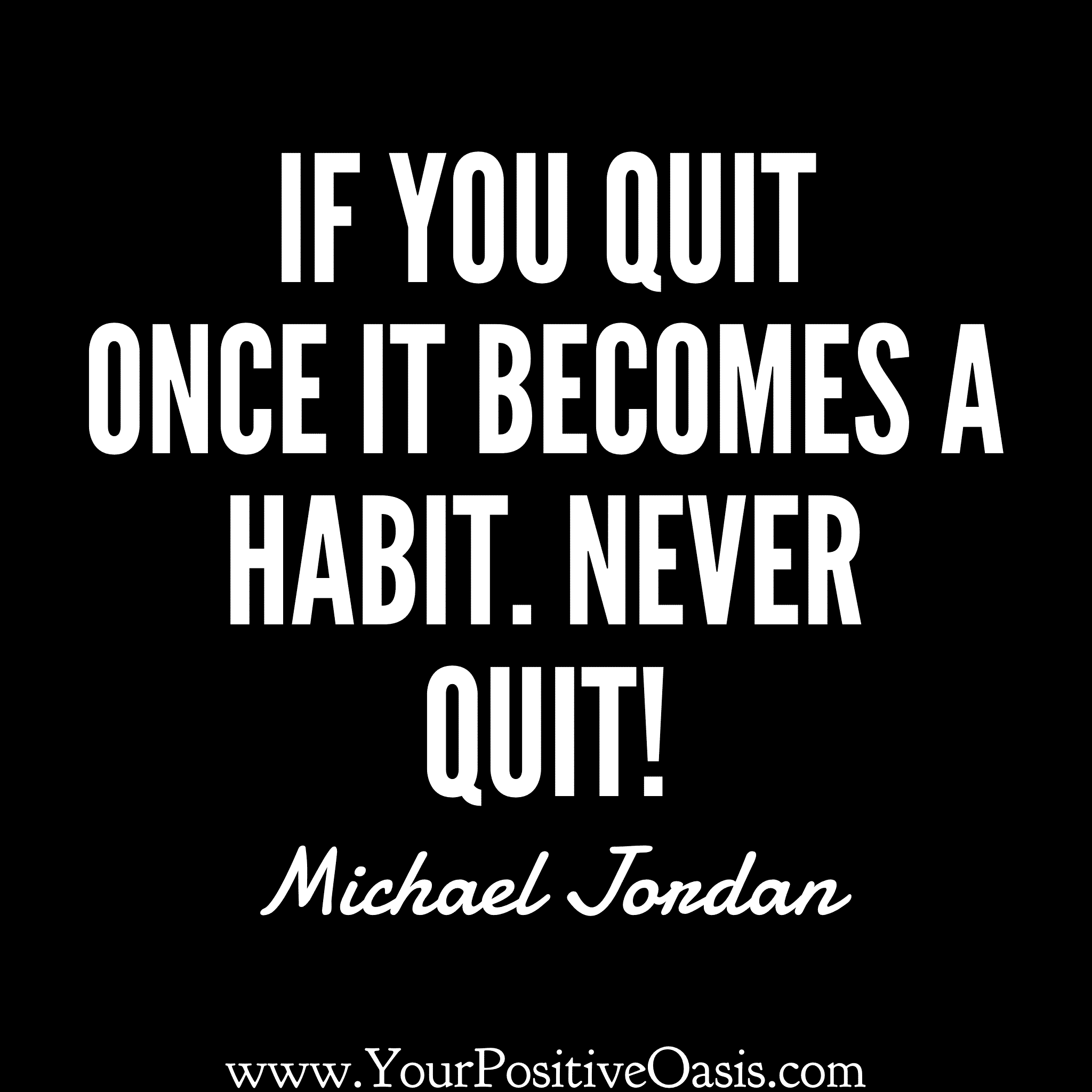 9. I realized that if I was going to achieve anything in life I had to be aggressive. I had to get out there and go for it. – Michael Jordan

10. Everybody has talent, but ability takes hard work. – Michael Jordan

11. You can practice shooting 8 hours a day, but if your technique is wrong, then all you become is very good at shooting the wrong way. Get the fundamentals down and the level of everything you do will rise. – Michael Jordan 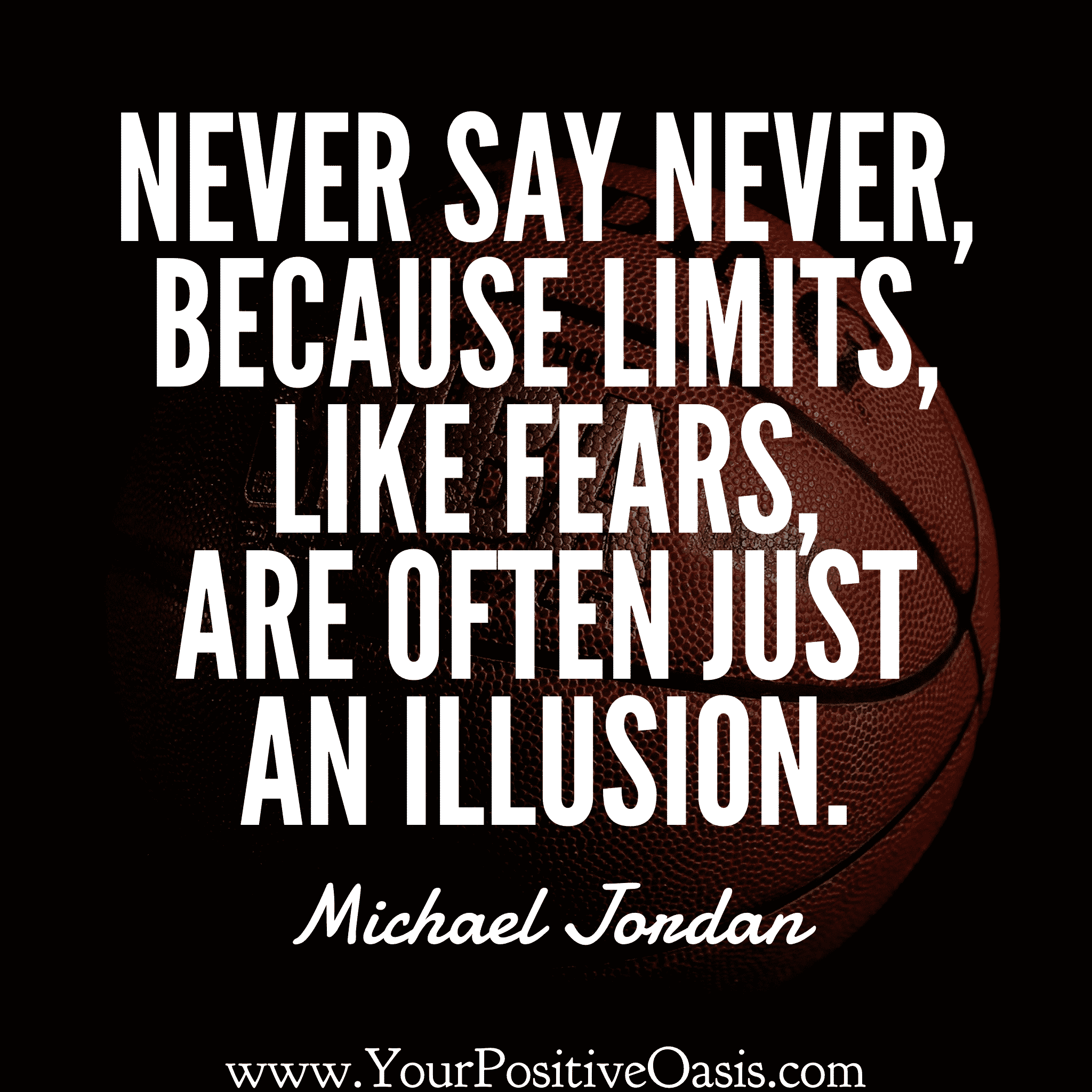 14. Failure is acceptable. but not trying is a whole different ball park. – Michael Jordan

15. My father used to say that it’s never too late to do anything you wanted to do. And he said, ‘You never know what you can accomplish until you try. – Michael Jordan

16. If you do the work you get rewarded. There are no shortcuts in life. – Michael Jordan

17. If it turns out that my best wasn’t good enough, at least I won’t look back and say I was afraid to try. – Michael Jordan

18. I always believed that if you put in the work, the results will come. – Michael Jordan 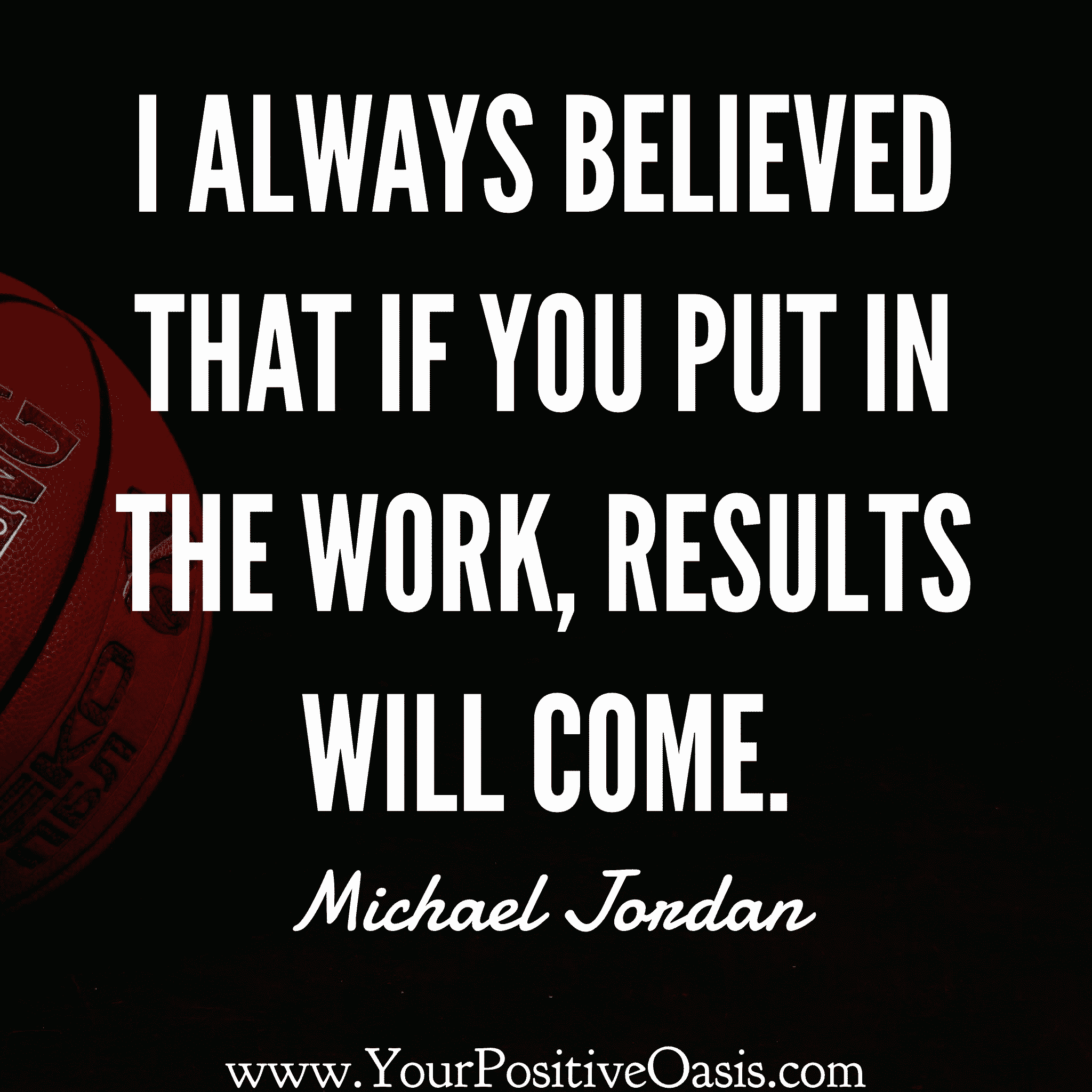 19. Champions do not become champions when they win an event, but in the hours, weeks, and months, and years they spend preparing for it. – Michael Jordan

21. Once I made a decision, I never thought about it again. – Michael Jordan

22. Some people want it to happen, some wish it would happen, others make it happen. – Michael Jordan 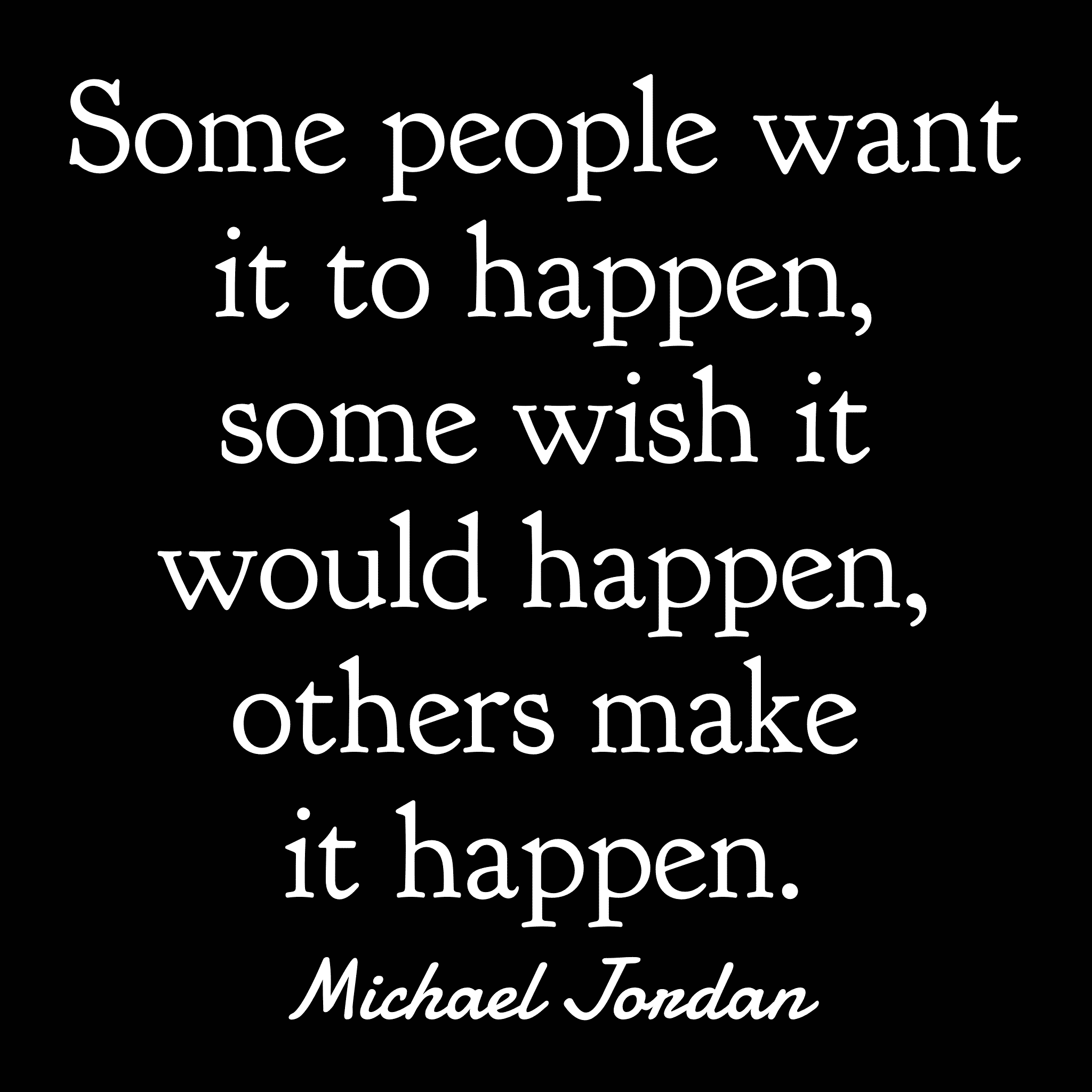 23. The game has its ups and downs, but you can never lose focus of your individual goals and you can’t let yourself be beat because of lack of effort. – Michael Jordan

24. I play to win, whether during practice or a real game. – Michael Jordan

25. You have to expect things of yourself before you can do them. – Michael Jordan

26. I’ve never lost a game I just ran out of time. – Michael Jordan 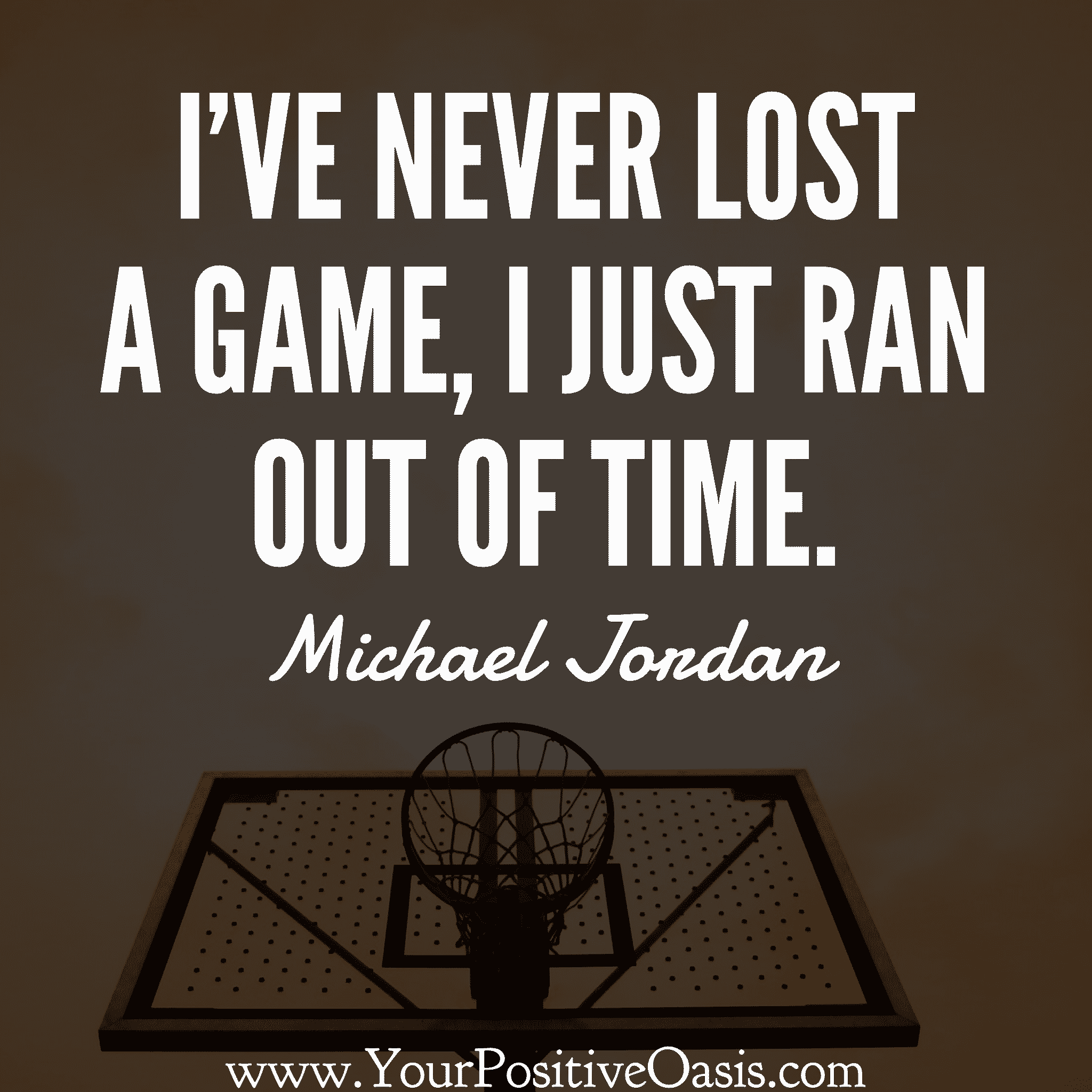 27. I know fear is an obstacle for some people, but it is an illusion to me. Failure always made me try harder the next time. – Michael Jordan

28. You have to expect things of yourself before you can do them. – Michael Jordan

29. My attitude is that if you push me towards something that you think is a weakness, then I will turn that perceived weakness into a strength. – Michael Jordan

30. Sometimes, things may not go your way, but the effort should be there every single night. – Michael Jordan

I hope that you enjoyed these inspirational Micheal Jordan Quotes.

25 Henry Ford Quotes That Will Totally Inspire You 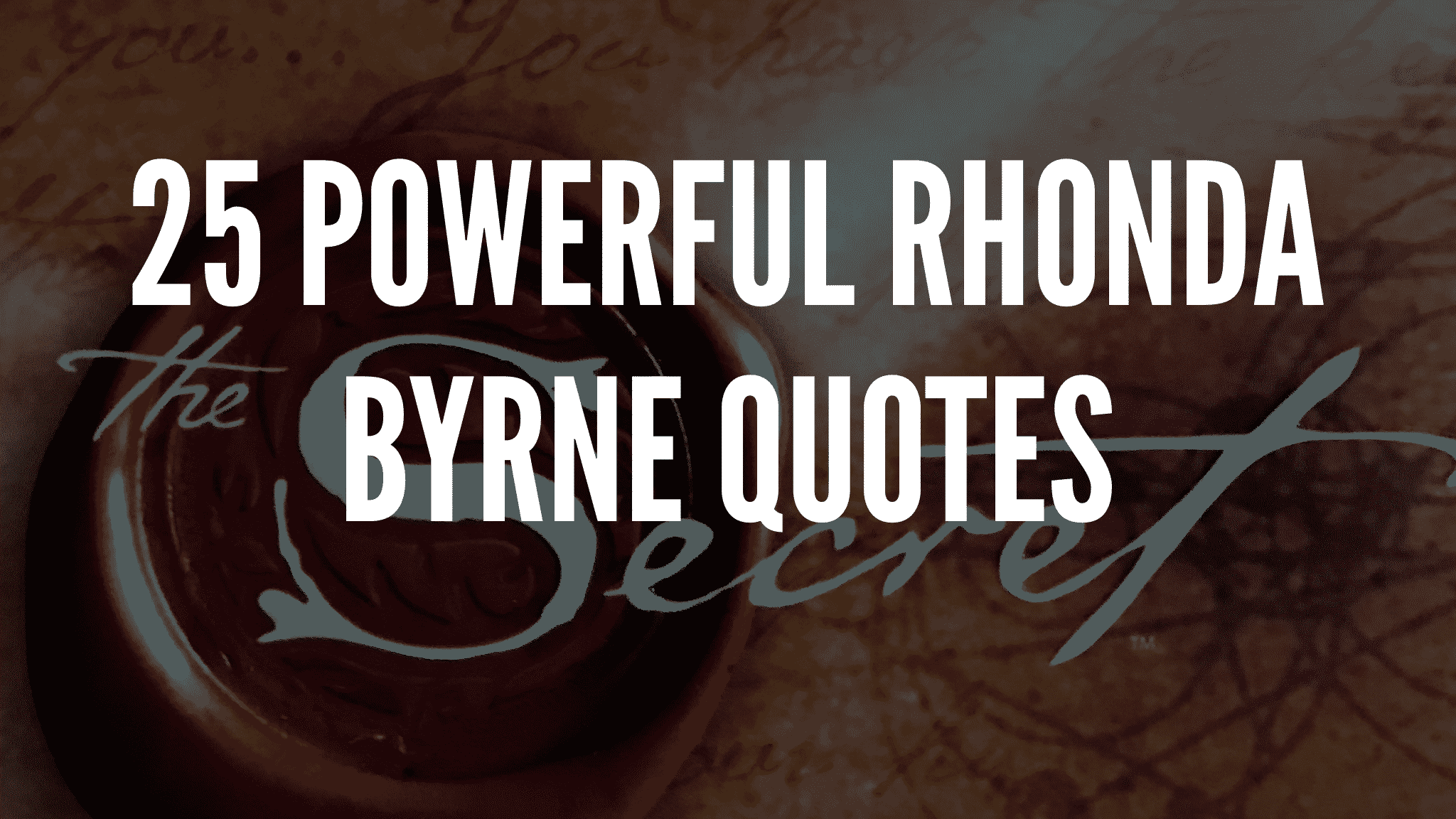 Rhonda Byrne was born in Australia and began her career as a radio producer before moving into television production. Rhonda wrote the global bestselling book The Secret in 2006 after the popular film of the same name about The Law of Attraction. END_OF_DOCUMENT_TOKEN_TO_BE_REPLACED

25 Quotes to Help You Live Your Purpose 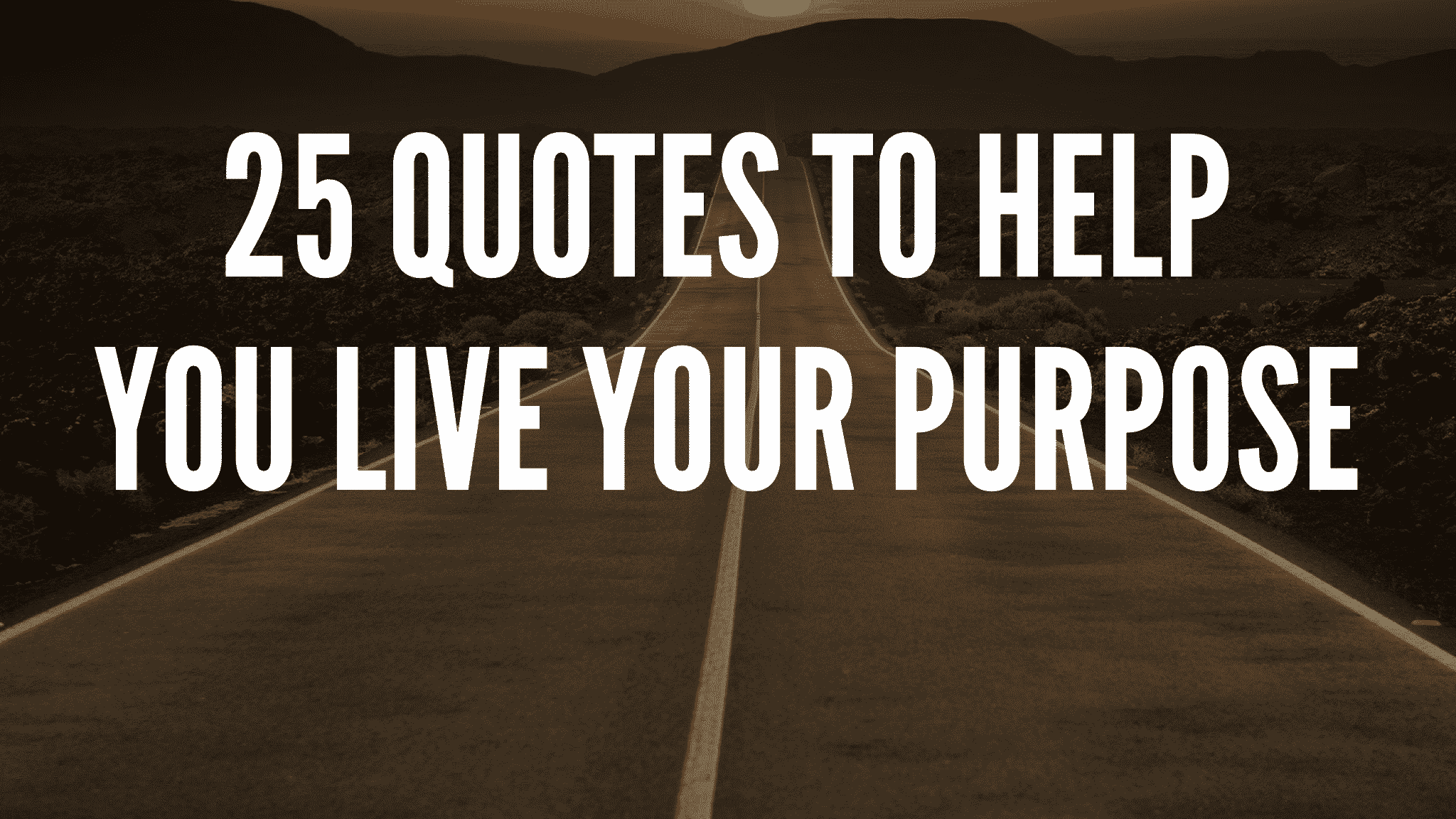 For some people it can take decades before they discover their unique talents, gifts and their purpose in life. For others they are blessed to find their true calling early on in life and they seem to live life to the maximum. END_OF_DOCUMENT_TOKEN_TO_BE_REPLACED 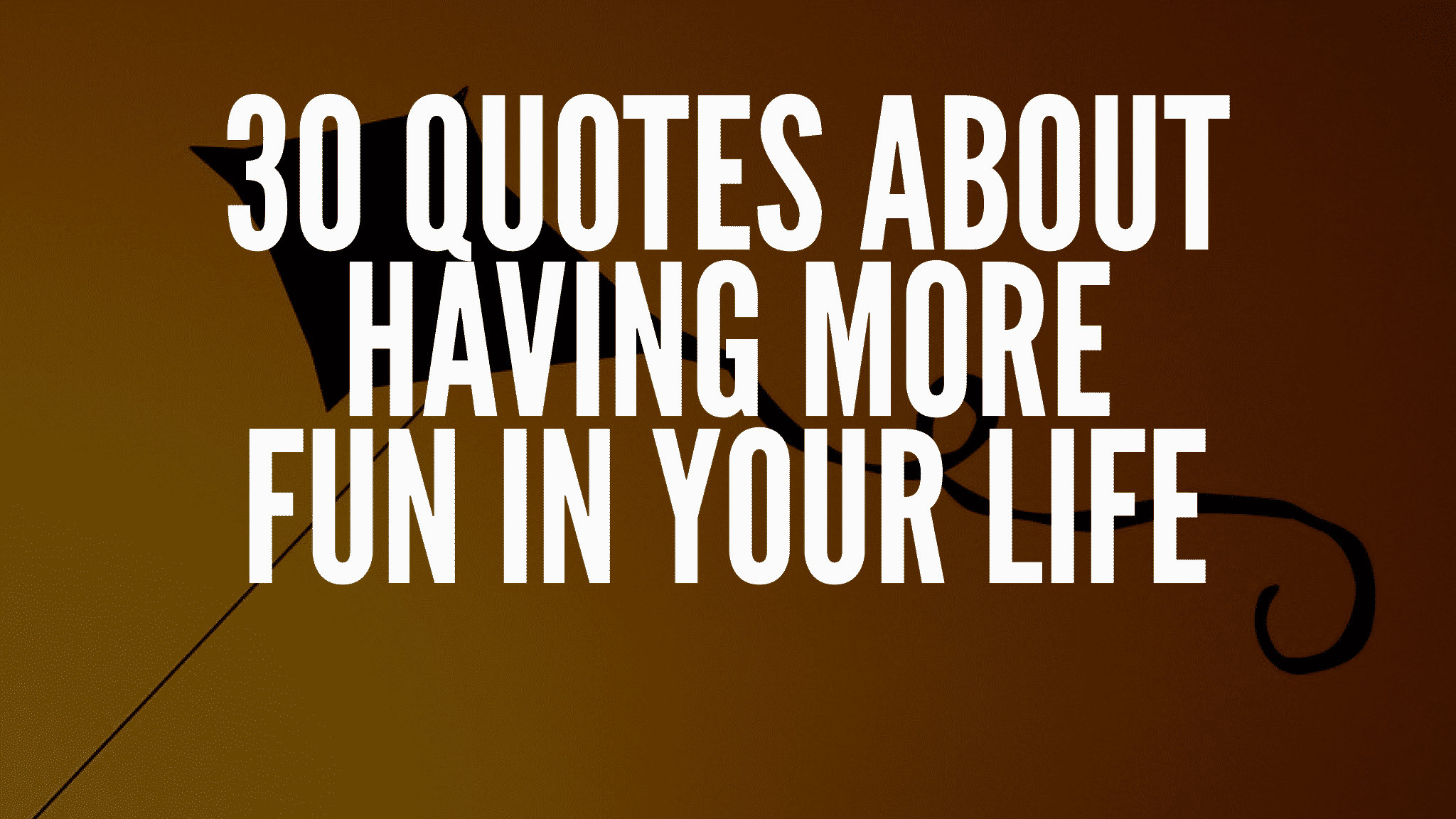 Are you looking for a good laugh? Great! I have put together for you a great collection of quotes about fun that will make you smile and laugh out loud. END_OF_DOCUMENT_TOKEN_TO_BE_REPLACED

25 Quotes to Help You Live Your Purpose

5 Steps to a Better Night’s Sleep!

25 Henry Ford Quotes That Will Totally Inspire You