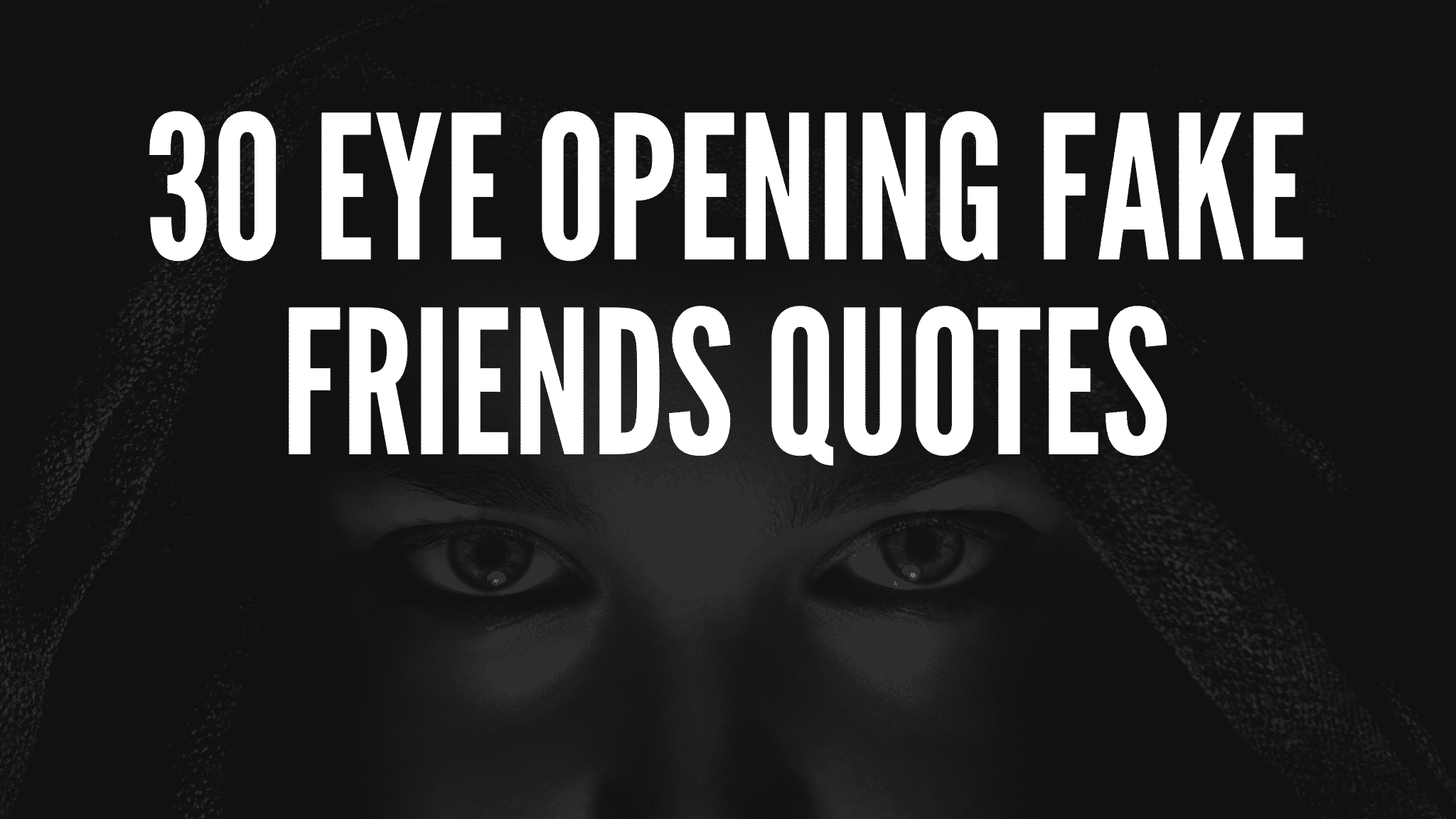 The difference between true friends and fake friends can make a world of a difference in your life. These eye opening Fake Friends Quotes will help you realize and treasure the true friends that you have.

A real friend is someone who is with you when times are good, but is also around when times are tough. When it comes to friends, it is often better to choose quality over quantity.

I hope that these quotes will inspire you to limit your time with any fake friends that you might have or avoid them altogether if possible. These energy vampires take advantage of you, use you, but are usually nowhere to be found when you need them the most.

1. Fake friends: once they stop talking to you, they start talking about you.

2. Fake friends are like shadows. They follow you in the sun but leave you in the dark.

4. The saddest thing about betrayal is that it never comes from your enemies.

5. The worst part of success is trying to find someone who is happy for you. – Bette Midler

6. An honest enemy is better than a false friend. – Damien Thomas 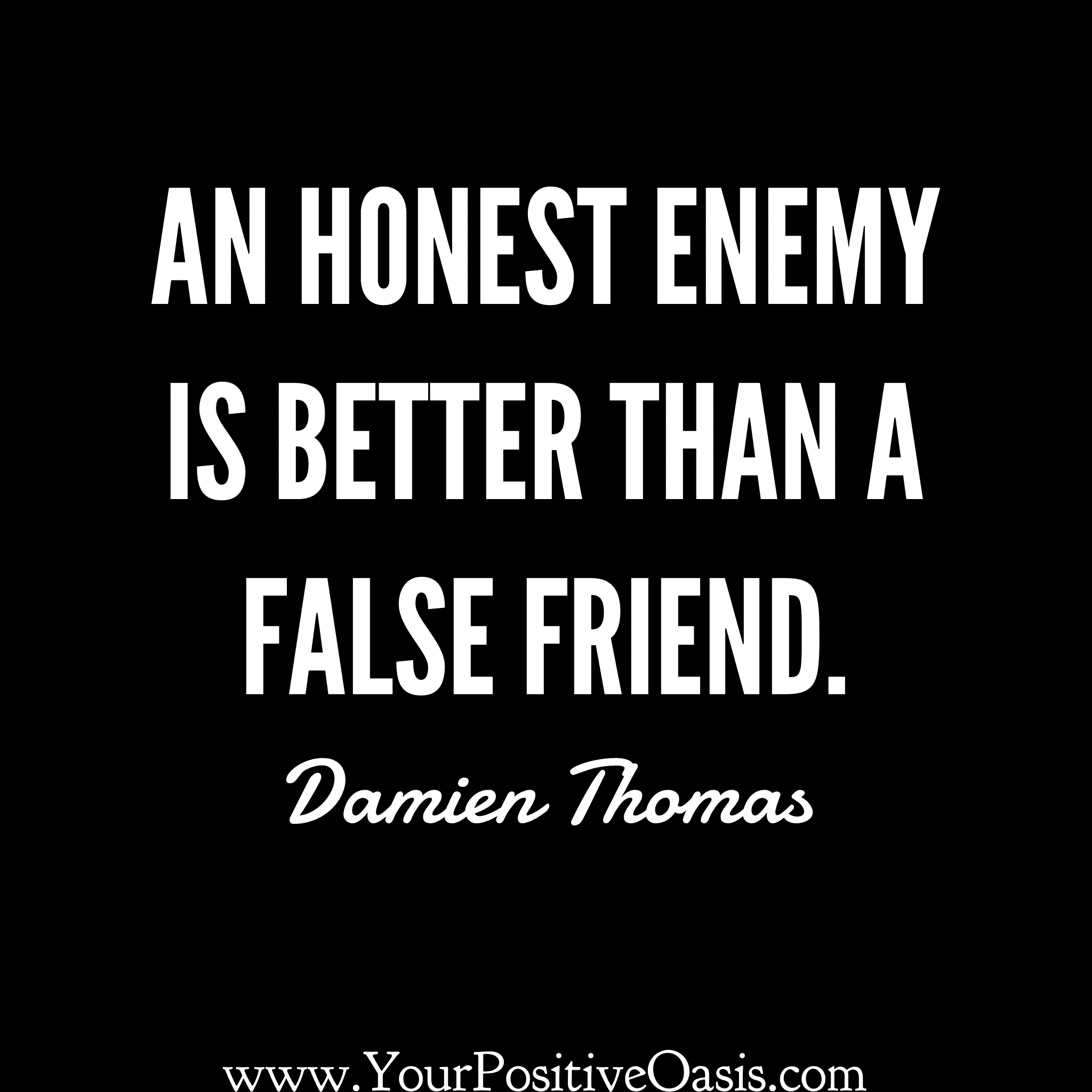 9. What greater wound is there than a false friend? – Sophocles

10. I love straight forward people. The lack of drama makes life so much easier.

11. At some point, you have to realize that some people can stay in your heart but not in your life.

12. I don’t have time for fake friends anymore. Either be real, or be gone.

13. An honest enemy is better than a best friend who lies. – Vandi Tanko

14. Only a true friend will tell you to your face, what others are saying behind your back.

15. Be very careful of who you share your problem with, remember that not every friend that smiles at you is your best friend.

16. Sometimes it’s not the people who change, it’s the mask that falls off. 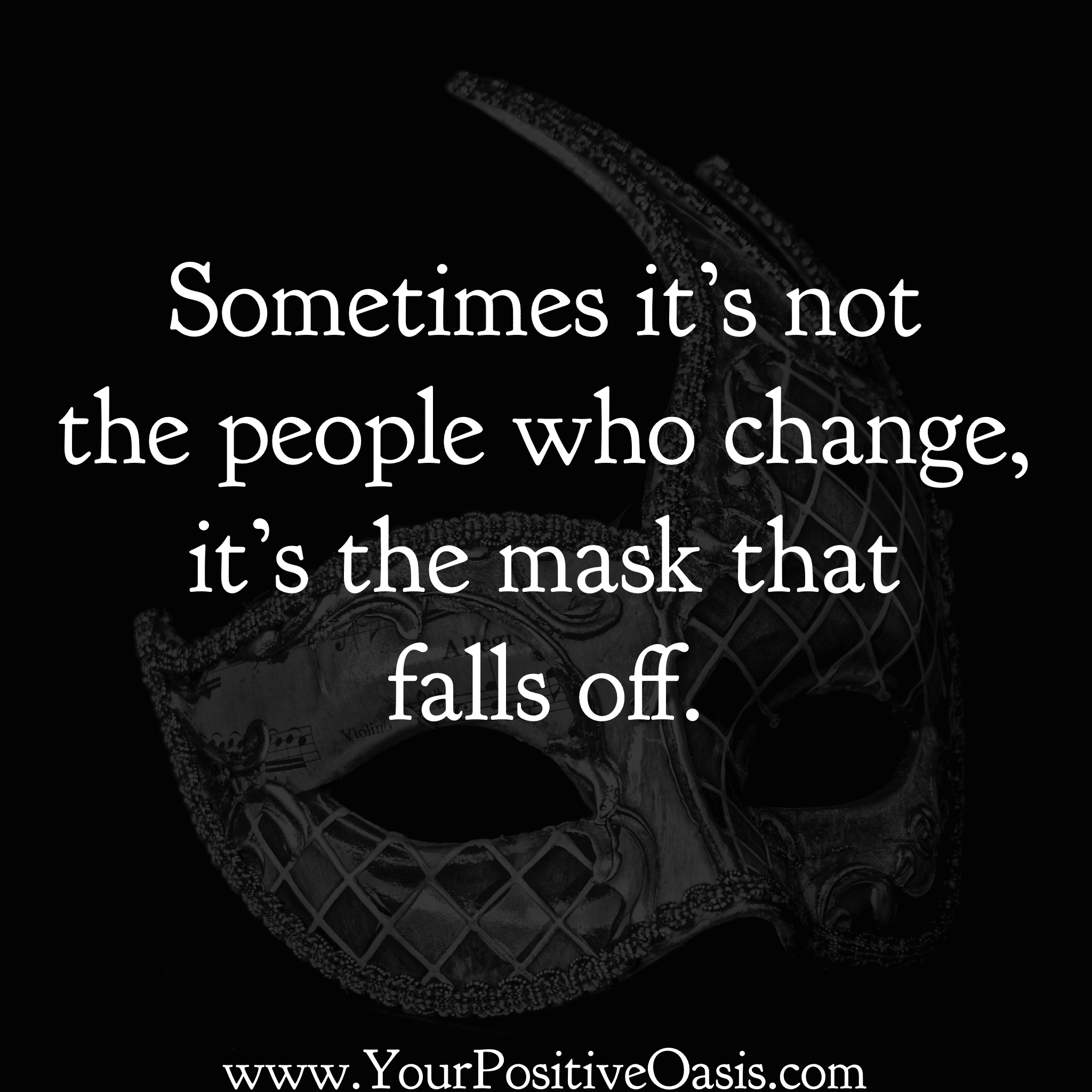 17. Be careful who you call your friends. I’d rather have 4 quarters than 100 pennies.

18. Better to have an enemy who slaps you in the face than a friend who stabs you in the back.

19. Fake friends show their true colors when they don’t need you anymore.

20. Most people want to see you do better, but not doing better than them. – London Mond

21. Don’t fear the enemy that attacks you, but the fake friend that hugs you.

23. Time passes and you begin to see, people for who they really are and not who they pretend to be. – Scarlet Koop

24. Pay close attention to the people who don’t clap when you win. 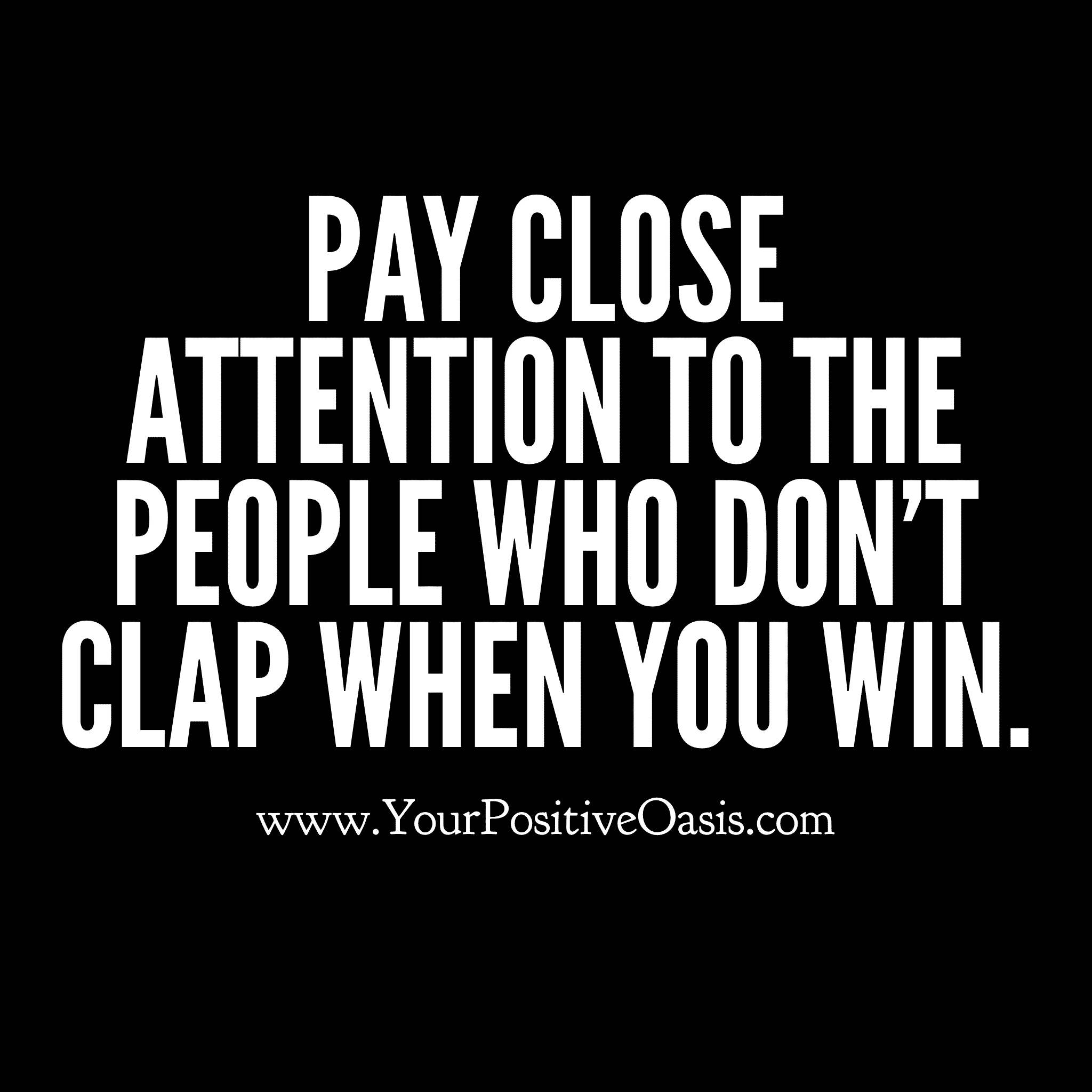 25. In the end, we will remember not the words of our enemies, but the silence of our friends. – Martin Luther King Jr.

26. A lot of problems in the world would disappear if we talk to each other instead of about each other.

27. Not everyone deserves to know the real you. Let them criticize who they think you are.

28. A true friend is one who overlooks your failures and tolerates your success! – Doug Larson

29. One fake friend can do more damage than five enemies.

30. We never lose friends. We simply learn who the real ones are.