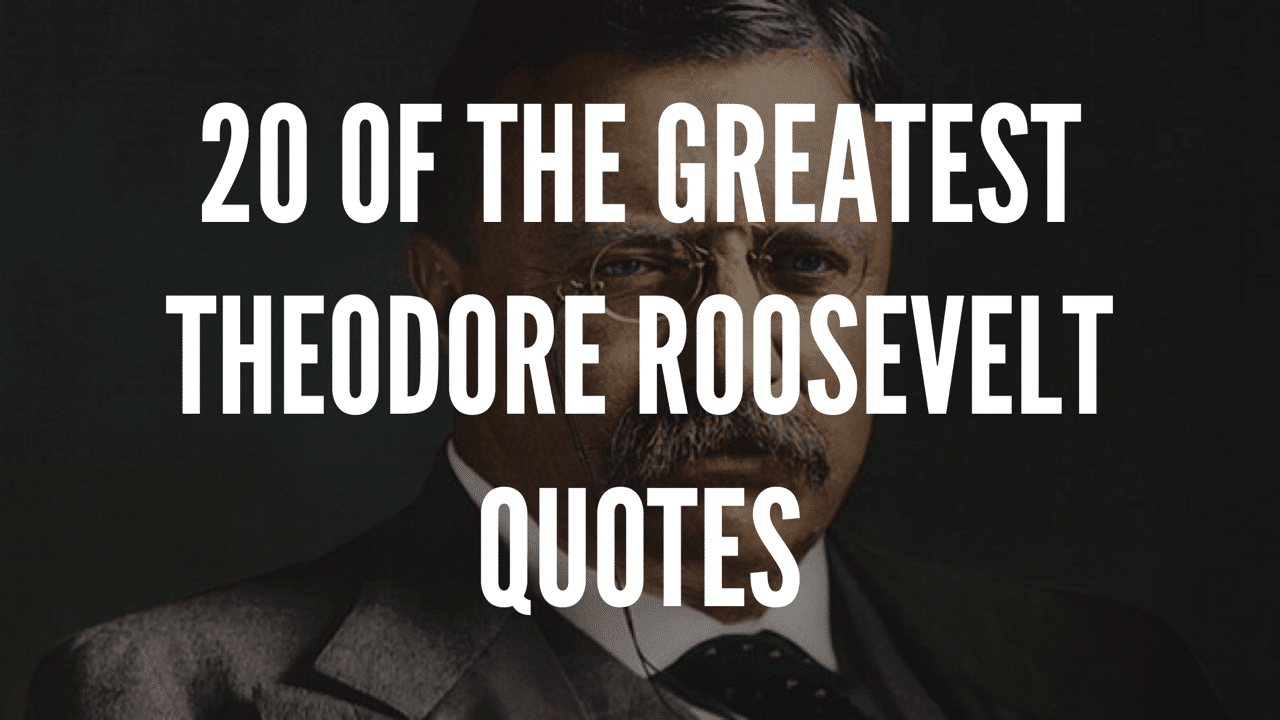 The following Theodore Roosevelt quotes are full of wisdom, insight and sound advice. With such a positive attitude, it is easy to see why he is regarded as one of the most popular presidents of the United States.

20 Of The Greatest Theodore Roosevelt Quotes

1. “Let us rather run the risk of wearing out than rusting out.” ― Theodore Roosevelt

3. “With self-discipline, almost anything is possible.” ― Theodore Roosevelt

4. “If you could kick the person in the pants responsible for most of your trouble, you wouldn’t sit for a month.” ― Theodore Roosevelt

5. “When you’re at the end of your rope, tie a knot and hold on.” ― Theodore Roosevelt 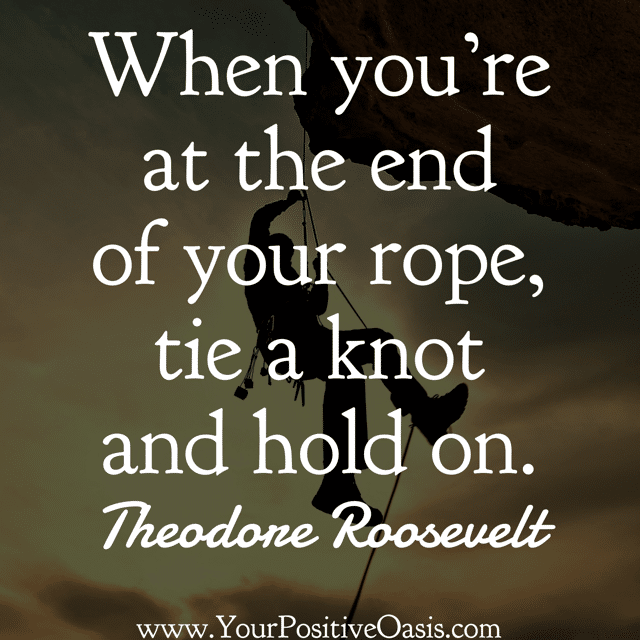 6. “Old age is like everything else. To make a success of it, you’ve got to start young.” ― Theodore Roosevelt

“I have never in my life envied a human being who led an easy life. I have envied a great many people who led difficult lives and led them well.” ― Theodore Roosevelt

8. “Great thoughts speak only to the thoughtful mind, but great actions speak to all mankind.” ― Theodore Roosevelt

10. “The most important single ingredient in the formula of success is knowing how to get along with people.” ― Theodore Roosevelt

11. “Keep your eyes on the stars, but remember to keep your feet on the ground.” ― Theodore Roosevelt 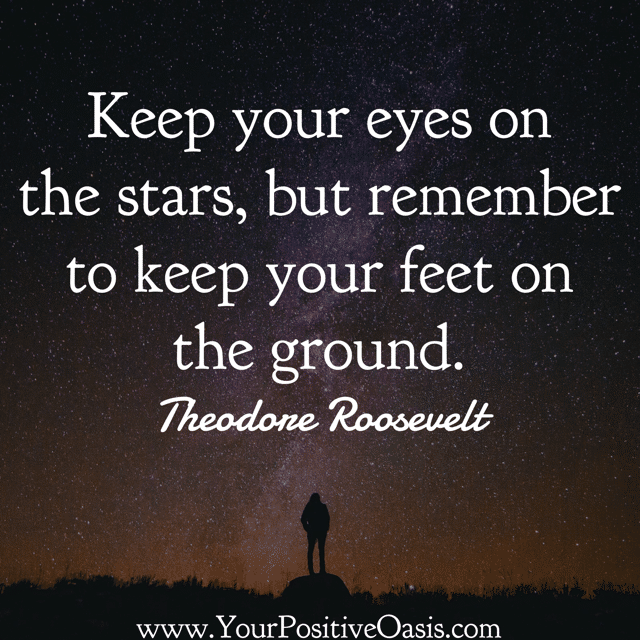 12. “Far and away the best prize that life has to offer is the chance to work hard at work worth doing.” ― Theodore Roosevelt

13. “Do what you can, with what you have, where you are.” ― Theodore Roosevelt

14. “The greatest doer must also be a great dreamer.” ― Theodore Roosevelt

15. “Believe you can and you’re halfway there.” ― Theodore Roosevelt 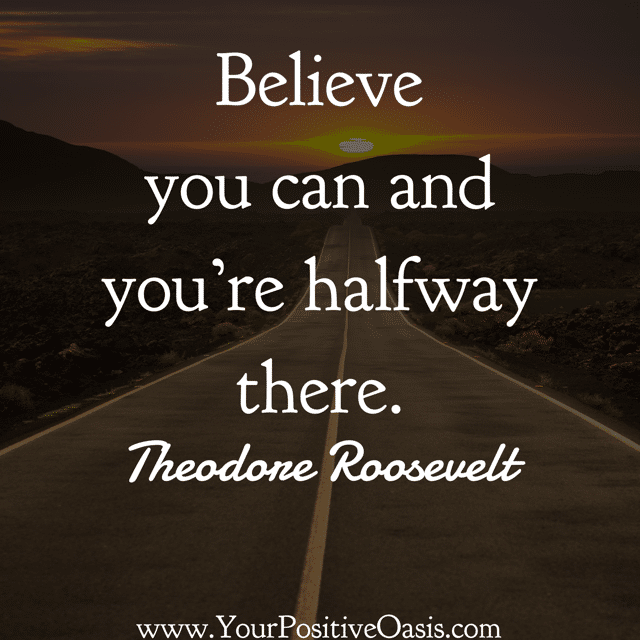 “I am a part of everything that I have read.” ― Theodore Roosevelt

17. “Whenever you are asked if you can do a job, tell ’em, ‘Certainly I can’ Then get busy and find out how to do it.” ― Theodore Roosevelt

20. “Courage is not having the strength to go on; it is going on when you don’t have the strength.” ― Theodore Roosevelt

I hope that you enjoyed this great collection of Theodore Roosevelt quotes.

Check out these great quotes: