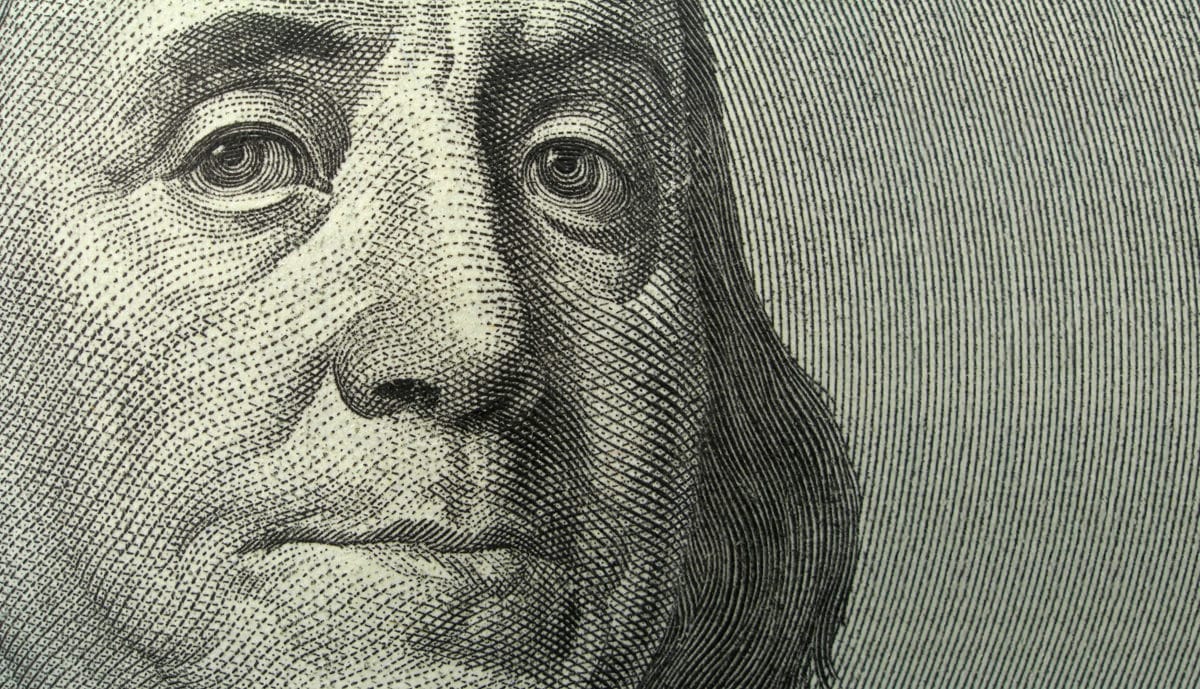 Benjamin Franklin was born in Boston in 1706. He was a writer, inventor, statesman and scientist. As a politician, Benjamin Franklin still stands as one of America’s most effective statesmen and ambassadors. He was also one of American’s Founding Fathers who drafted the Declaration of Independence and the Constitution of the United States. Benjamin Franklin’s quotes about life, truth, politics, happiness, personal development and education are read and enjoyed to this day, almost 300 years after he first shared them. This is a wonderful testament to his timeless wisdom.

I have put together for you my favorite Benjamin Franklin quotes. The next time that you see a $100 dollar bill and see Benjamin Franklin’s image, think of the legacy that he left and the wonderful words of wisdom that he shared.

2. Early to bed and early to rise makes a man healthy, wealthy, and wise. – Benjamin Franklin

3.The doors of wisdom are never shut. – Benjamin Franklin

4. A true friend is the best possession. – Benjamin Franklin 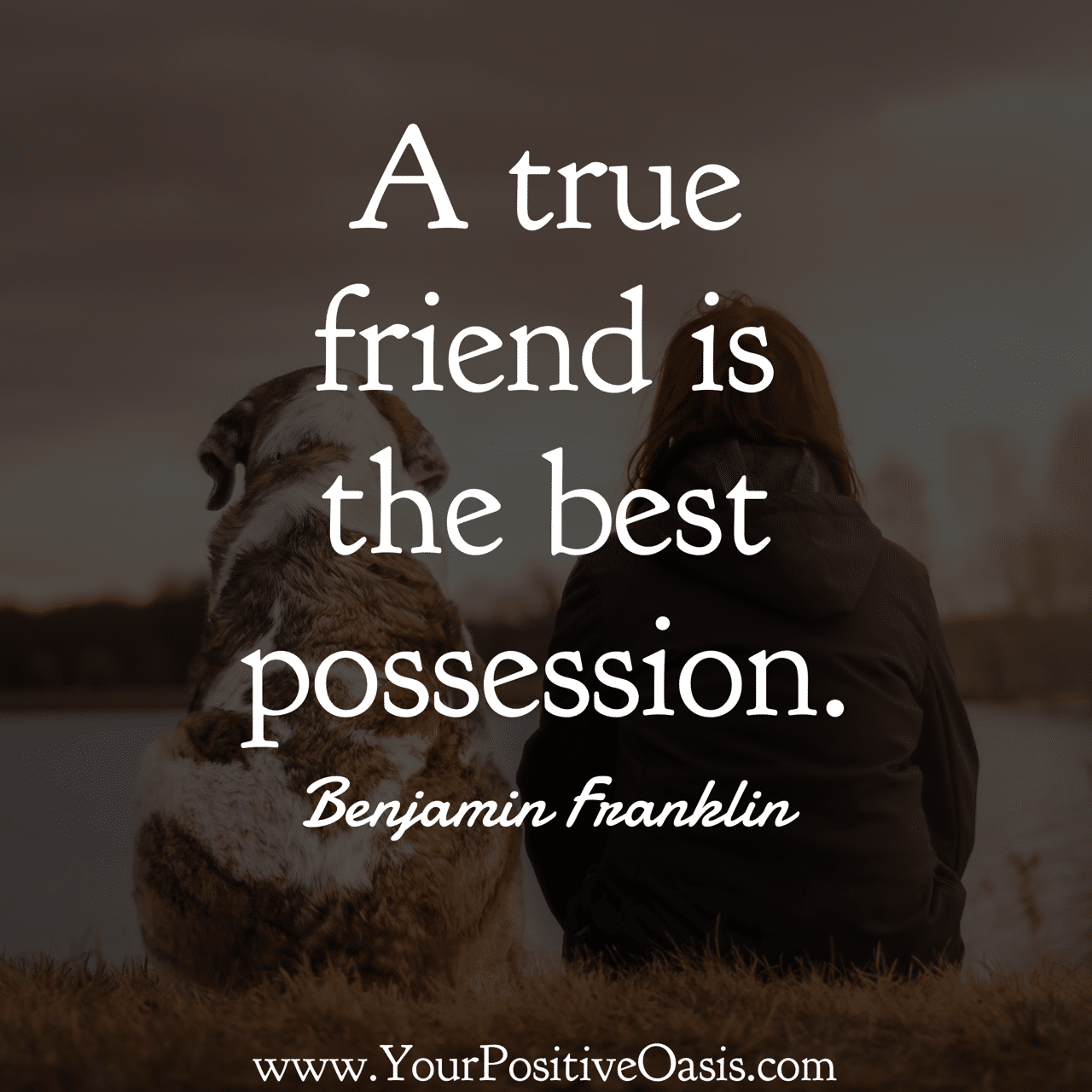 Wish not so much to live long as to live well. – Benjamin Franklin 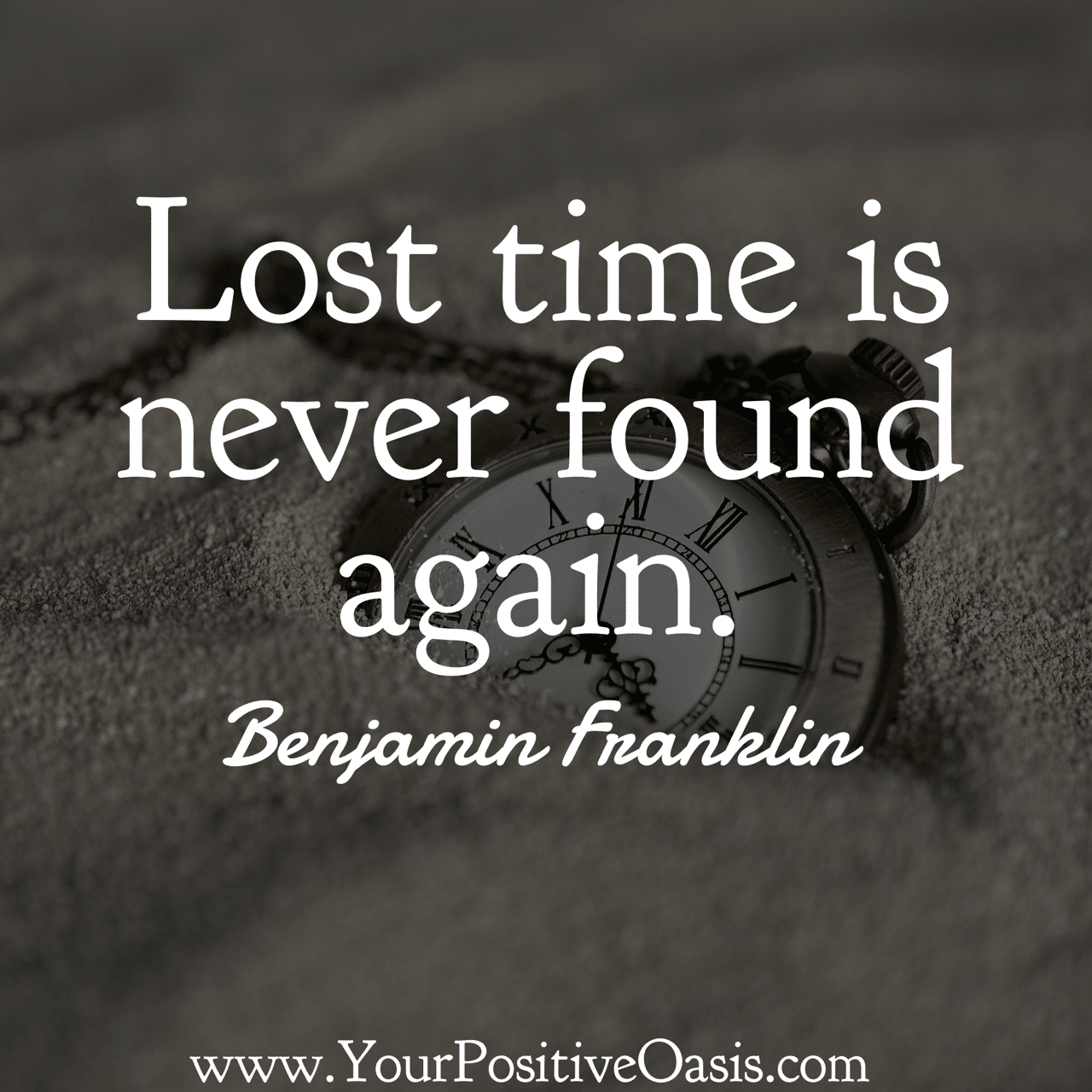 8. Hide not your talents, they for use were made. What’s a sun-dial in the shade? – Benjamin Franklin

9. An investment in knowledge pays the best interest. – Benjamin Franklin 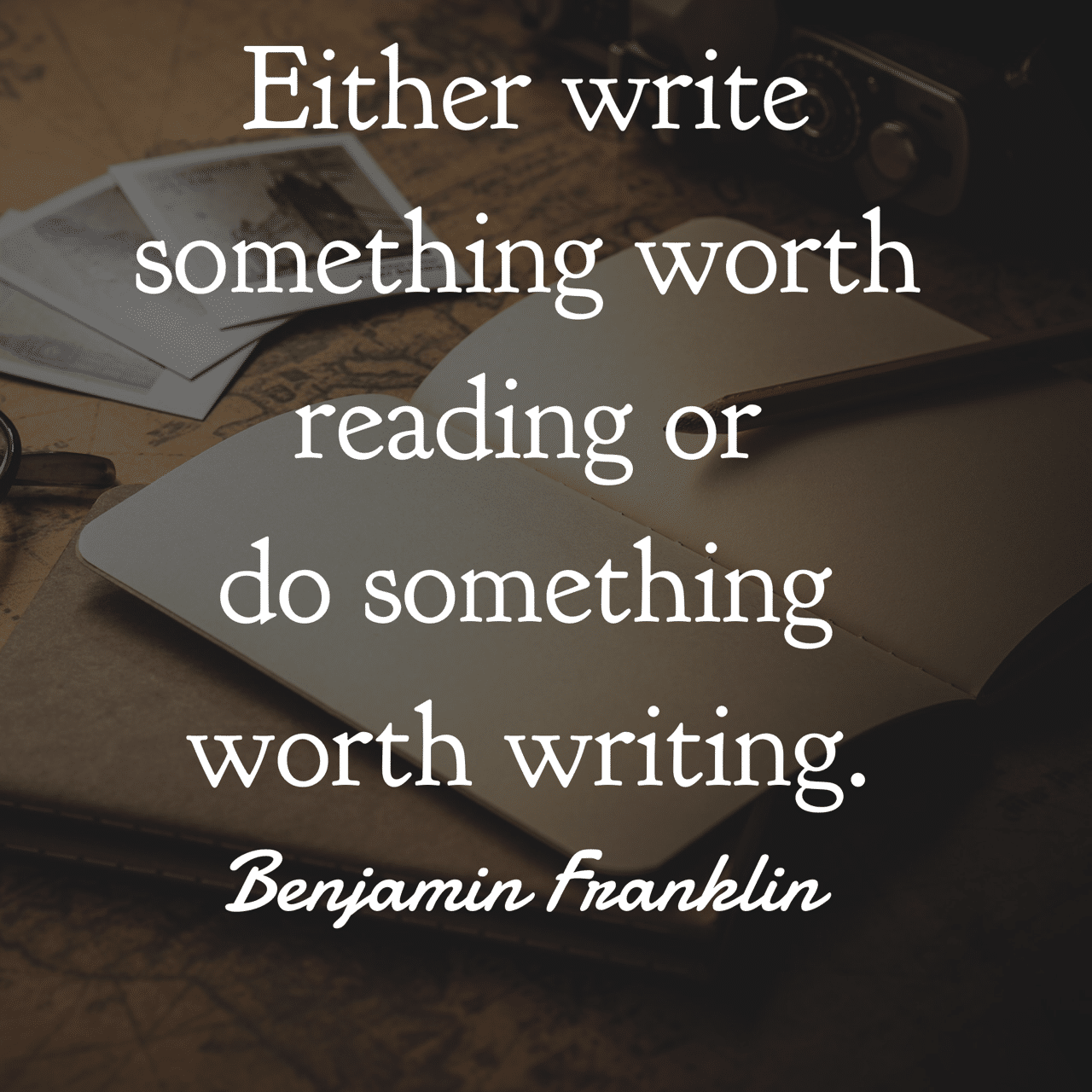 12. Many people die at twenty five and aren’t buried until they are seventy five. – Benjamin Franklin

13. By failing to prepare, you are preparing to fail. – Benjamin Franklin

Love your enemies, for they tell you your faults. – Benjamin Franklin

15. Those who surrender freedom for security will not have, nor do they deserve, either one. – Benjamin Franklin

17. A slip of the foot you may soon recover, but a slip of the tongue you may never get over. – Benjamin Franklin

18. Life’s biggest tragedy is that we get old too soon and wise too late. – Benjamin Franklin 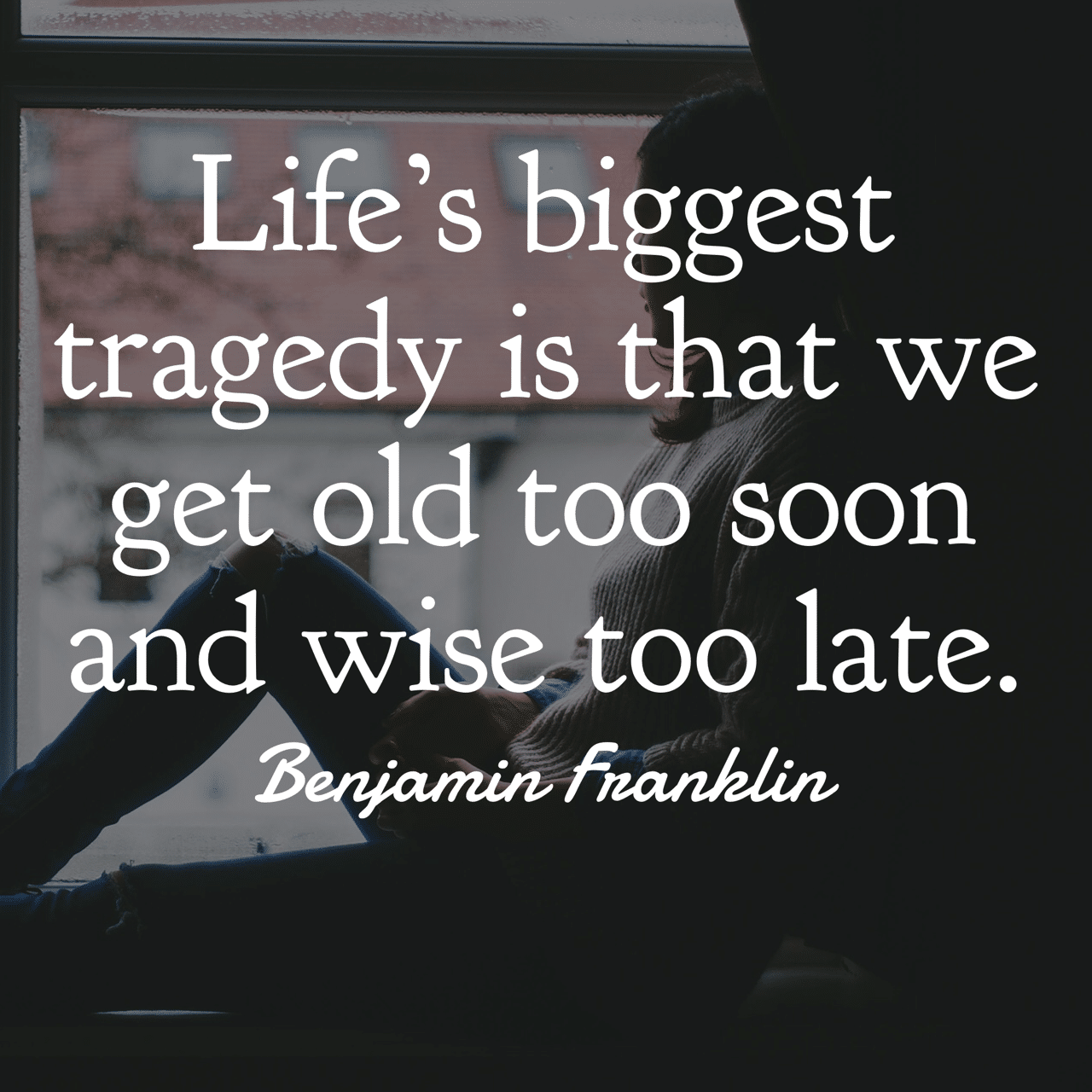 While we may not be able to control all that happens to us, we can control what happens inside us. – Benjamin Franklin

21. A brother may not be a friend, but a friend will always be a brother. – Benjamin Franklin

22. How few there are who have courage enough to own their faults, or resolution enough to mend them. – Benjamin Franklin

23. Genius without education is like silver in the mine. – Benjamin Franklin

25. To succeed, jump as quickly at opportunities as you do at conclusions. – Benjamin Franklin

If you enjoyed these wonderful Benjamin Franklin quotes please share them.

30 Bob Proctor Quotes On Life And The Law of Attraction