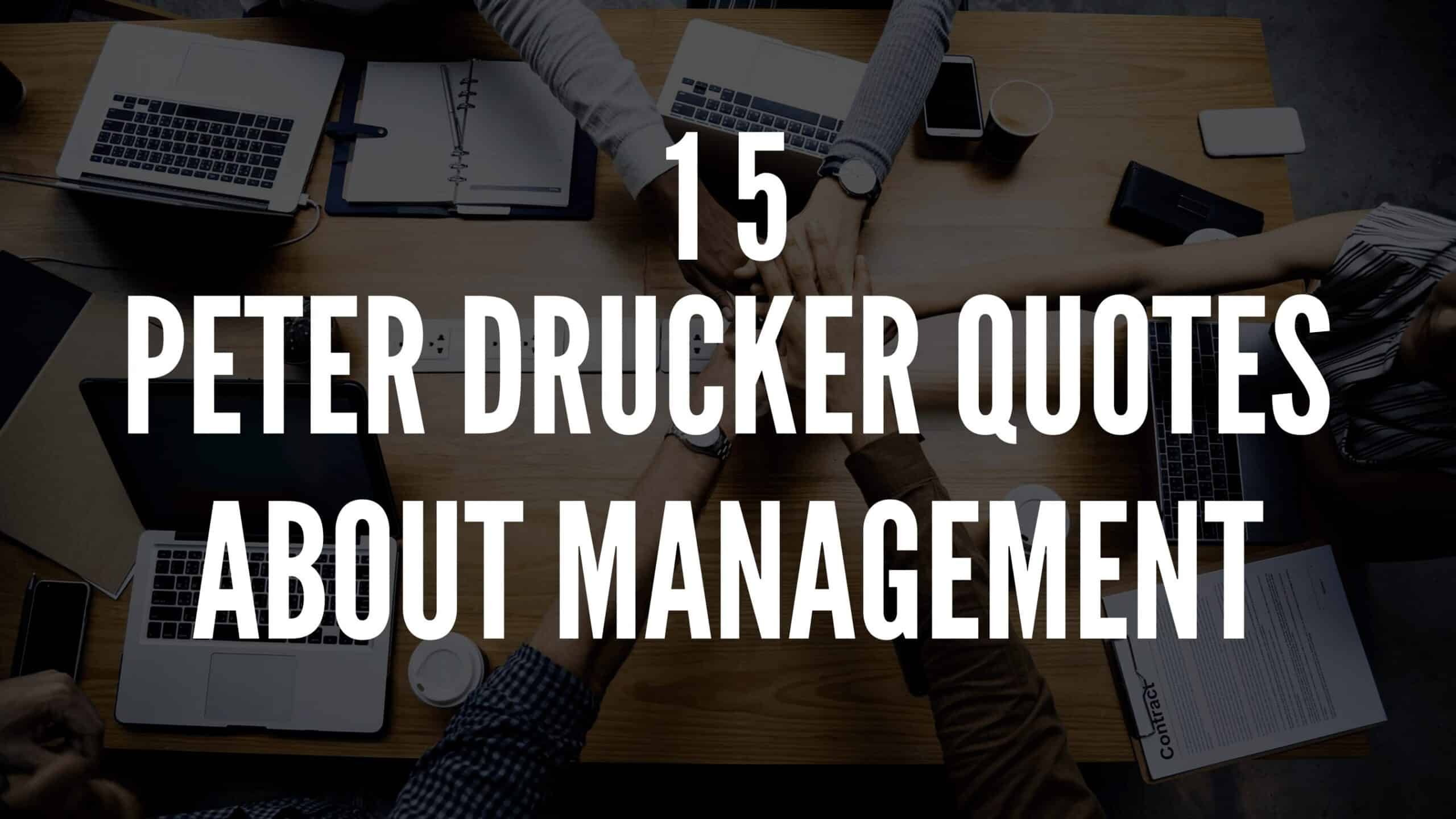 Peter Drucker was an Austrian-born management consultant, educator and successful author. Peter Drucker has been described as “the Father of Modern Management” and was also known for his high standards and his genuine desire to help others grow.

Peter Drucker was one of the most influential thinkers and writers on the subject of management theory and practice. Peter Drucker served as a consultant to a number of corporations, organizations, and governments. He published 39 books over seven decades and has had many other books written about him.

One of the biggest ways Peter Drucker was able to contribute to business and management was by teaching organizations how to best allocate their energy and resources. I hope that you enjoy this great collection of Peter Drucker quotes and that they give you some insight into this legend of business management.

1. The best way to predict the future is to create it. – Peter Drucker


2. Knowledge has to be improved, challenged, and increased constantly, or it vanishes. – Peter Drucker

3. Unless commitment is made, there are only promises and hopes; but no plans. – Peter Drucker

4. If you want something new, you have to stop doing something old. – Peter Drucker

5. The most important thing in communication is to hear what isn’t being said. – Peter Drucker

7. Whenever you see a successful business, someone once made a courageous decision. – Peter Drucker

10. What gets measured gets improved. – Peter Drucker

11. Effective leadership is not about making speeches or being liked; leadership is defined by results not attributes. – Peter Drucker

The aim of marketing is to know and understand the customer so well the product or service fits him and sells itself. – Peter Drucker

13. Quality in a service or product is not what you put into it. It is what the client or customer gets out of it. – Peter Drucker

14. Time is the scarcest resource and unless it is managed nothing else can be managed. – Peter Drucker

15. The key to greatness is to look for people’s potential and spend time developing it. – Peter Drucker

40 Motivational Quotes That Will Totally Inspire You

I really hope that you will enjoy this wonderful collection of quotes by some of the greatest motivational speakers ever! The following speakers have motivated millions of people all over the world through their seminars, videos and books.
END_OF_DOCUMENT_TOKEN_TO_BE_REPLACED

Johann Wolfgang von Goethe, was a German poet, playwright, novelist, scientist, statesman and amateur artist. His works and opinions made a deep impression on many of the writers and poets of the early 19th century. END_OF_DOCUMENT_TOKEN_TO_BE_REPLACED 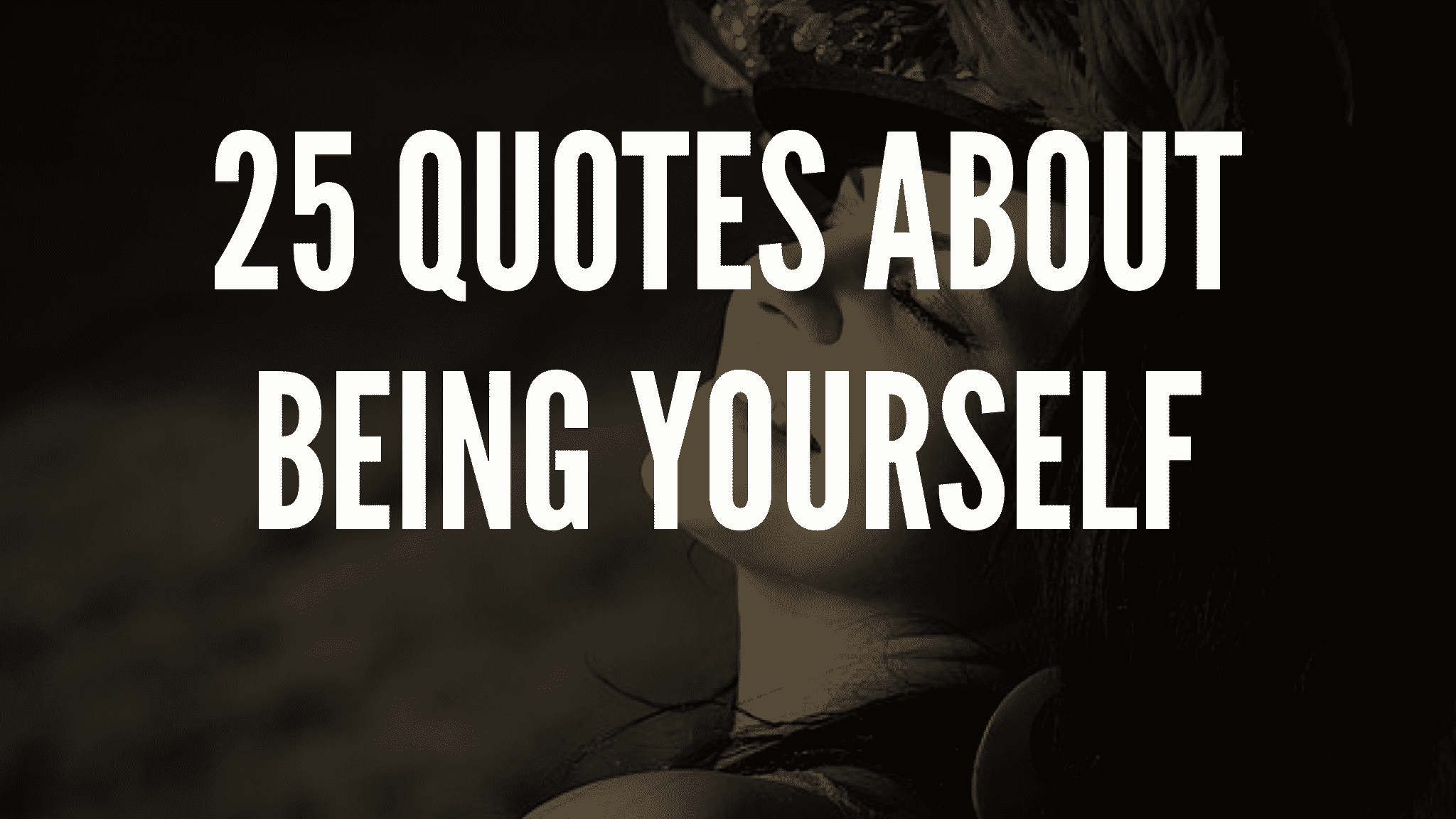 Being yourself in the modern day of perfect social media posts and stories can be tough. Most people share snapshots of their ‘perfect lives’ only to feel that they have to try to live up to this unrealistic version of their true selves all of the time. The rewards of being who you really are will make is far easier for you to be happier and more content with what you have and who you are. END_OF_DOCUMENT_TOKEN_TO_BE_REPLACED