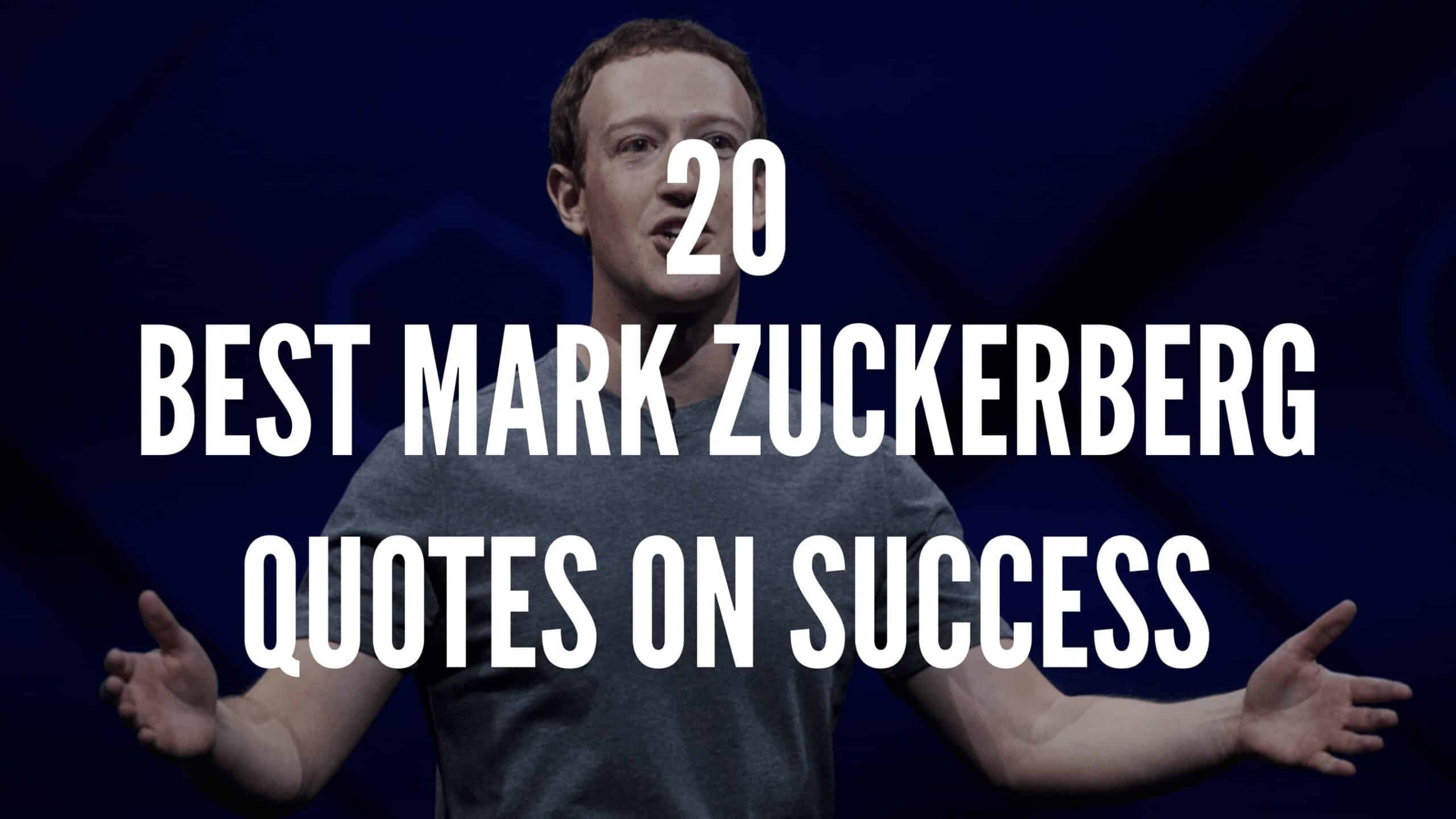 Mark Zuckerberg is an American computer programmer and CEO of Facebook. In 2004 he launched TheFaceBook.com (later changed to Facebook) and within just a few years his life and the way millions of people communicate around the world changed forever!

Facebook has changed the way people connect, communicate and grow their business online. In 2007 at age 23 Mark Zuckerberg became the world’s youngest self-made billionaire. As of 2018 his net worth is estimated to be $55 billion. He is also the only person under 50 in the Forbes ten richest people list, and the only one under 40 in the Top 20 Billionaires list!

This collection of Mark Zuckerberg quotes will give you a great insight in this mans mindset and his philosophy of business and success.

1. Find that thing you are super passionate about. – Mark Zuckerberg

2. Some people dream of success, while others wake up and work hard at it. – Mark Zuckerberg

3. I think a simple rule of business is, if you do things that are easier first, then you can actually make a lot of progress. – Mark Zuckerberg

4. Move fast and break things. Unless you are breaking stuff, you are not moving fast enough. – Mark Zuckerberg

6. The biggest risk is not taking any risk. In a world that changing really quickly, the only strategy that is guaranteed to fail is not taking risks. – Mark Zuckerberg

8. Helping a billion people connect is amazing, humbling and by far the thing I am most proud of in my life. – Mark Zuckerberg

10. Don’t let anyone tell you to change who you are. – Mark Zuckerberg 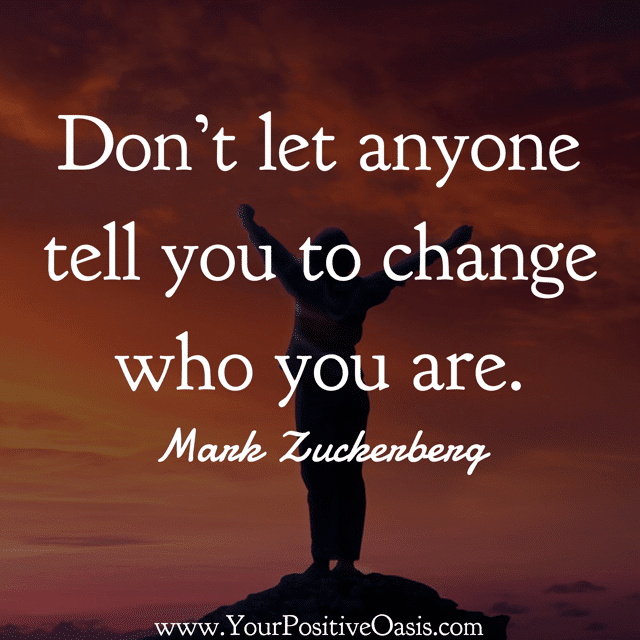 11. Advertising works most effectively when it’s in line with what people are already trying to do. – Mark Zuckerberg

12. By giving the people the power to share, we’re making the world more transparent. – Mark Zuckerberg

13. You are better off trying something and having it not work and learning from that than not doing anything at all. – Mark Zuckerberg

14. The question I ask myself like almost every day is, ‘Am I doing the most important thing I could be doing?’ – Mark Zuckerberg

15. If you just work on stuff that you like and you’re passionate about, you don’t have to have a master plan with how things will play out. – Mark Zuckerberg

16. What really motivates people at Facebook is building something that’s worthwhile, that they’re going to be proud to show to friends and family. – Mark Zuckerberg

17. There are a huge need and a huge opportunity to get everyone in the world connected, to give everyone a voice and to help transform society for the future. – Mark Zuckerberg

18. Nothing influences people more than a recommendation from a trusted friend. – Mark Zuckerberg

19. Instead of building walls, we can help build bridges. – Mark Zuckerberg

20. I think a simple rule of business is, if you do the things that are easier first, then you can actually make a lot of progress. – Mark Zuckerberg

I hope that you enjoyed these great Mark Zuckerberg quotes.