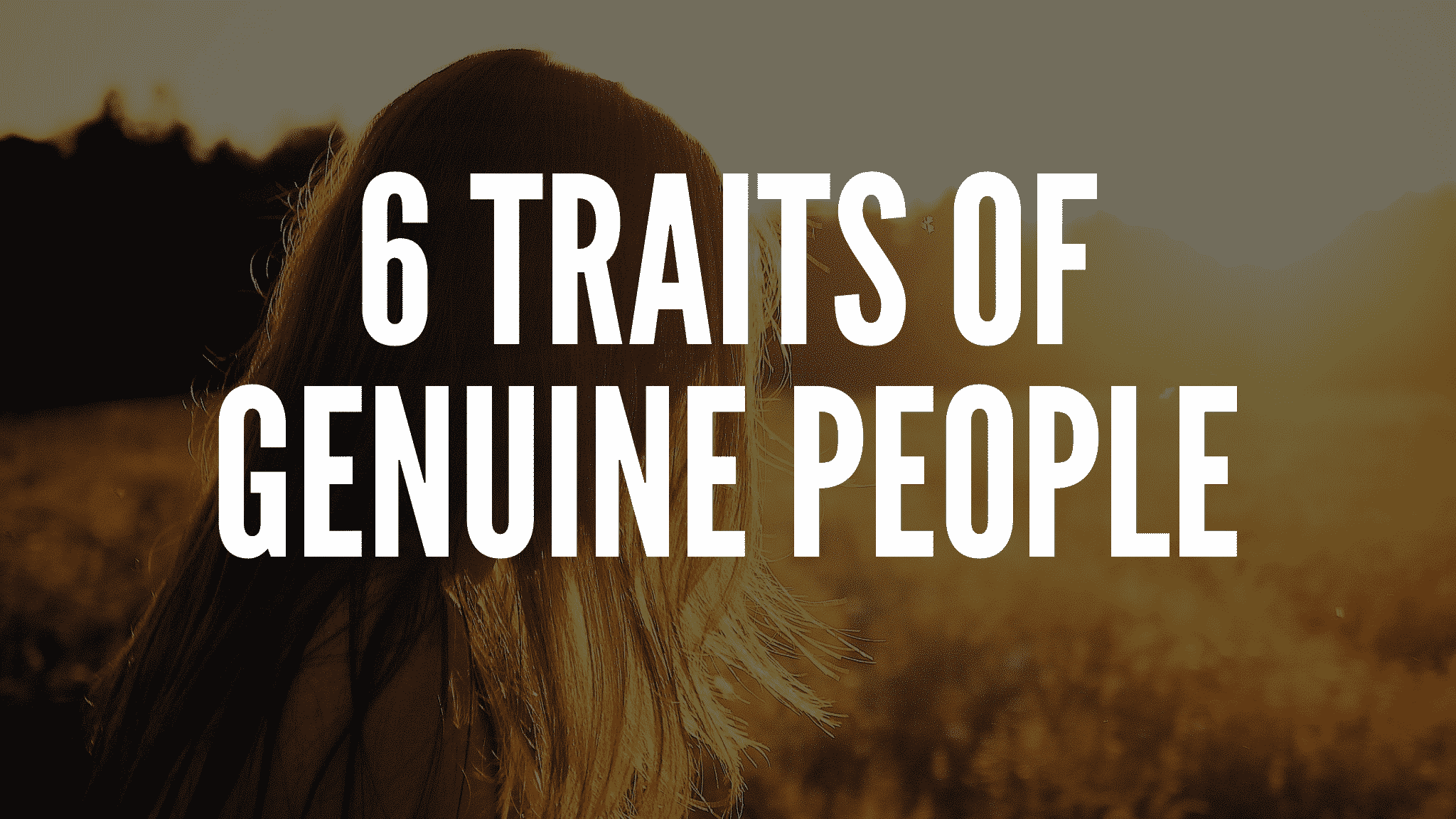 Being genuine is interchangeable with being true, or authentic. When you talk to a genuine person, you know you can trust what they have to say and that they are telling you the truth. Unfortunately, it is not always easy to find genuine people in this world, especially in the workplace. That is why people who are truly genuine tend to stand out in the best ways possible.

Genuine people don’t try to be the center of attention and they don’t try to get noticed by making things up about themselves. Instead, people are drawn to them because they are often very refreshing.

With that in mind, who wouldn’t want to be more genuine?

There are certain traits that genuine people tend to have. Some things can be learned but in order to truly be more genuine, you may need to change some habits. Let’s take a look at 6 common traits of genuine people.

While genuine people tend to care for others and there is meaning behind everything they do, they also value themselves. Being genuine does not mean that they are easy to walk over! In fact, genuine people are able to care so much about others because they also care about themselves and their own wellbeing. There is often a fine line between self-esteem and arrogance, and people who are genuine manage it perfectly. They are not arrogant. Instead, they are fully aware of who they are, including their strengths and weaknesses, and they value every part of what makes them who they are.

People who are genuine have great intuition. They can usually spot a “phony” individual right away, which helps them to determine whether they can trust someone fully or not. This also helps in associating with certain people and making better choices. Additionally, genuine people do not often put up with people who are “faking it”. While they are not condescending or rude, they will be straightforward with someone when the situation calls for it.

A genuine person won’t tell you something you want to hear just for the sake of your feelings. Rather, they are more likely to tell you the truth straight to your face. It may not be what you want to hear, but in the long run, it is likely the best thing to hear. If you want to recognize realness in others, start being true to yourself. The more genuine you are with yourself, the easier it is to trust your gut instincts about people and situations.

Do you know anyone who seems to attract drama wherever they go? Genuine people are good at diffusing drama or avoiding it completely. They don’t typically get involved in gossip or rumors about other people or about themselves.

One reason for this is because genuine people typically have more self-worth. They don’t feel the need to get involved in unnecessary drama in order to feel good about themselves. As stated above, they have an understanding of who they are and they accept that. Drama tends to create exaggerated narratives, and genuine people are more concerned with the truth and reality. 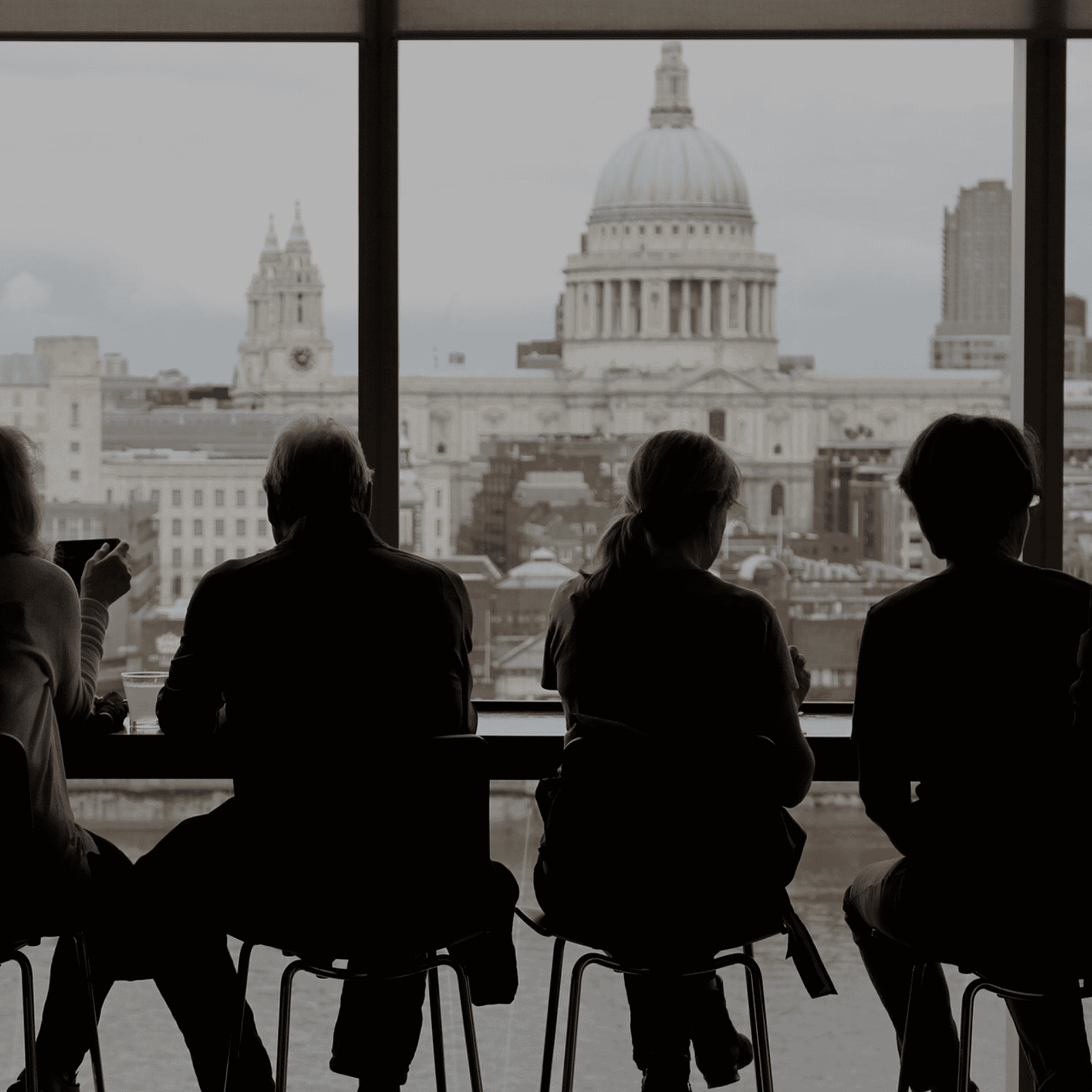 4. They Own Up to Their Mistakes

Another trait of genuine people is that they are not afraid to admit their mistakes. Far too often, people want to “pass the buck” or blame others for something that went wrong for them.

Genuine people will always be the first to admit when they have made a mistake. But, they won’t wallow in any kind of failure or self pity. Instead, they take the initiative to make changes, fix mistakes, and try to do better in the future. Genuine people know that mistakes are opportunities to learn and grow. If you truly want to be more genuine, this is one of the easiest places to start. Own up to your mistakes, and do something about them.

5. They Are Lifelong Learners

Because genuine people aren’t afraid of their own mistakes, they also are eager to learn. That desire goes beyond learning only what they “have” to for things like work, school, or relationships. They want to learn about things outside of their own lives, including what’s going on in the world.

You’ll typically find genuine people reading books, newspapers, journals, etc., or even listening to educational podcasts or watching videos in order to stay up-to-date with the latest happenings in everything from politics and activism to technology and the environment. Learning isn’t a chore or an obligation, it’s a privilege, and the most genuine people see it that way, and don’t take it for granted. 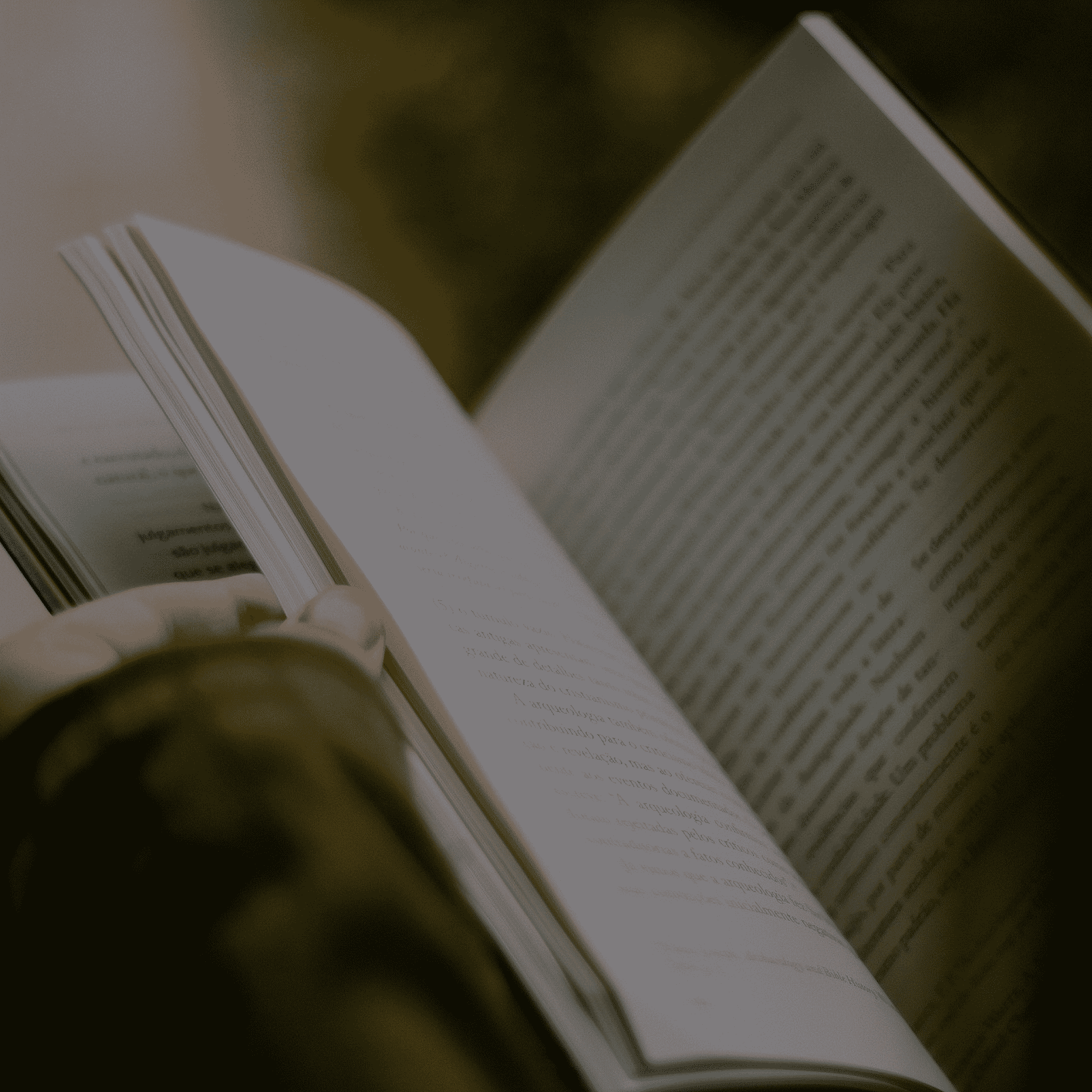 Of course, we can’t dive into the mind of every genuine person to determine if they’re happy all of the time or not. But, because genuine people are so dedicated to staying true to themselves, they can find happiness and joy in life’s everyday moments.

Do they get sad, stressed, or upset like everyone else? Of course. The difference is, those negative feelings never last for long. Genuine people are able to look past whatever setbacks occur to see the silver lining. Their lives aren’t easier, they just have a more positive perspective, and they aren’t afraid to laugh even in times of distress. 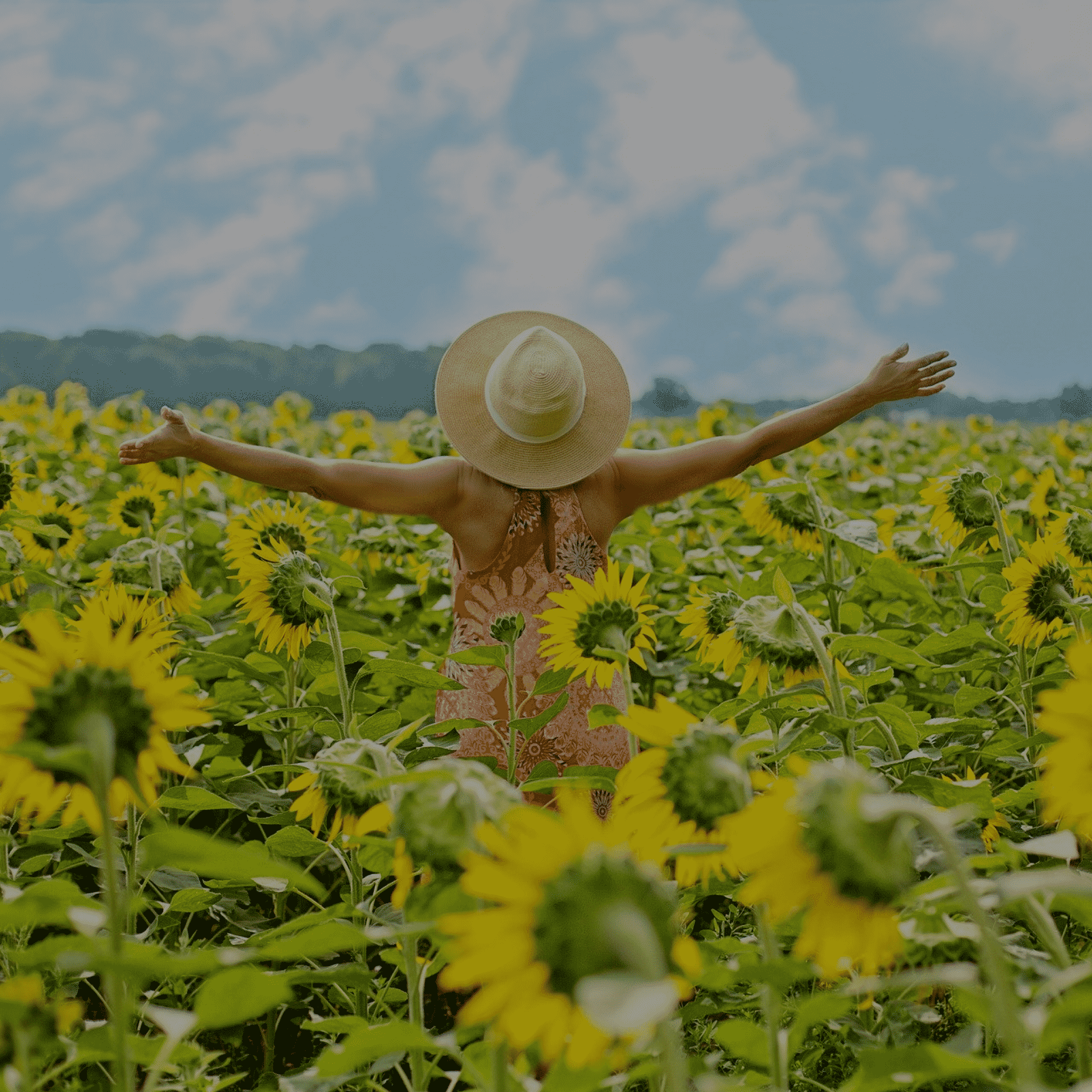 If you want to be a more genuine person, it can take some effort. Some people naturally have some of these habits in their nature. Others have to work towards them. But, by making some of these traits a priority in your life, you can remain true to yourself, boost your sense of self-worth, and gain the trust of others in the process.

5 Steps to a Better Night’s Sleep! 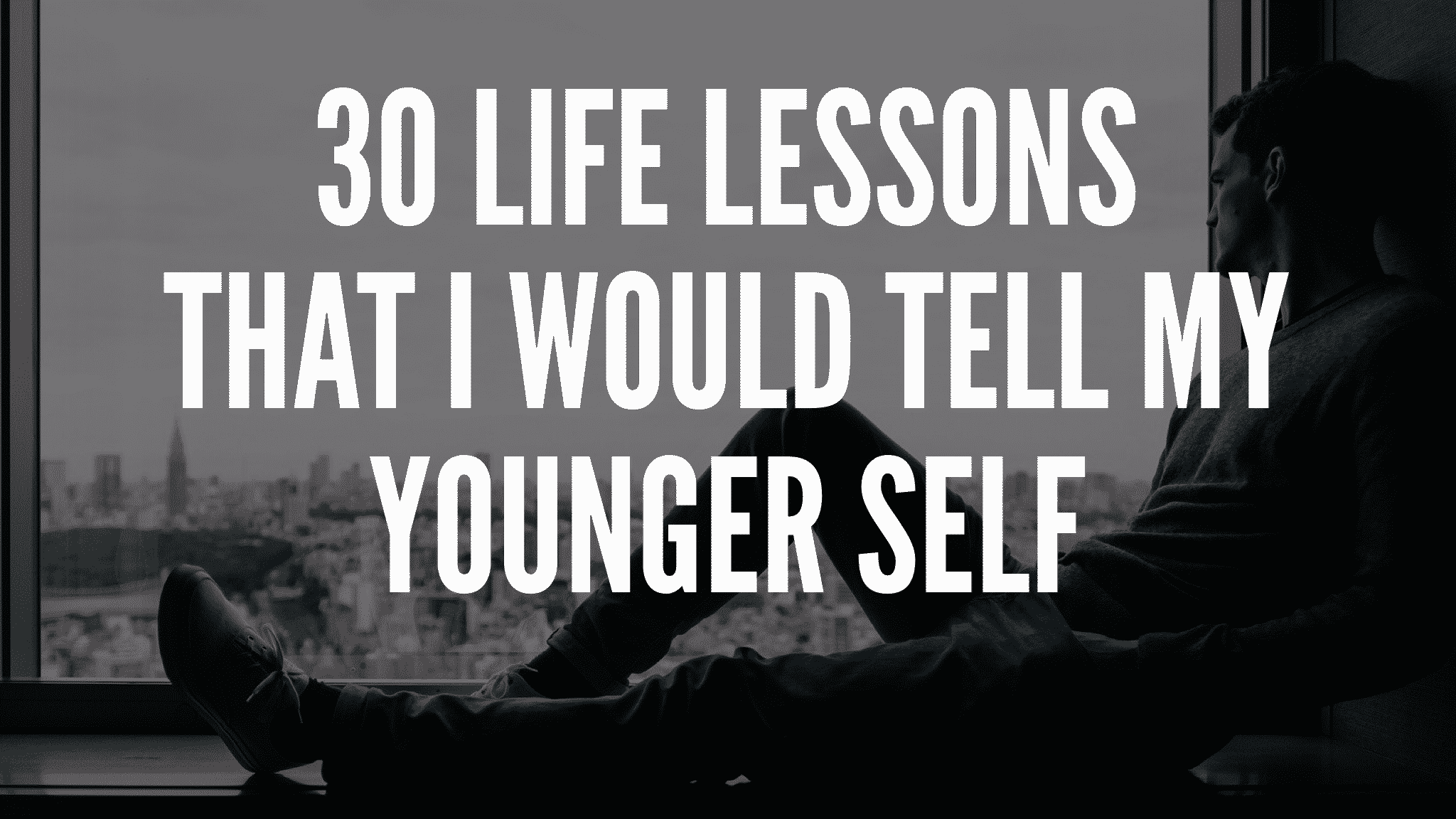 I clearly remember when I was 18, then 25 and in then what seems like a flash, I have recently celebrated by 50th birthday. While some people might dread the thoughts of hitting such a milestone. END_OF_DOCUMENT_TOKEN_TO_BE_REPLACED 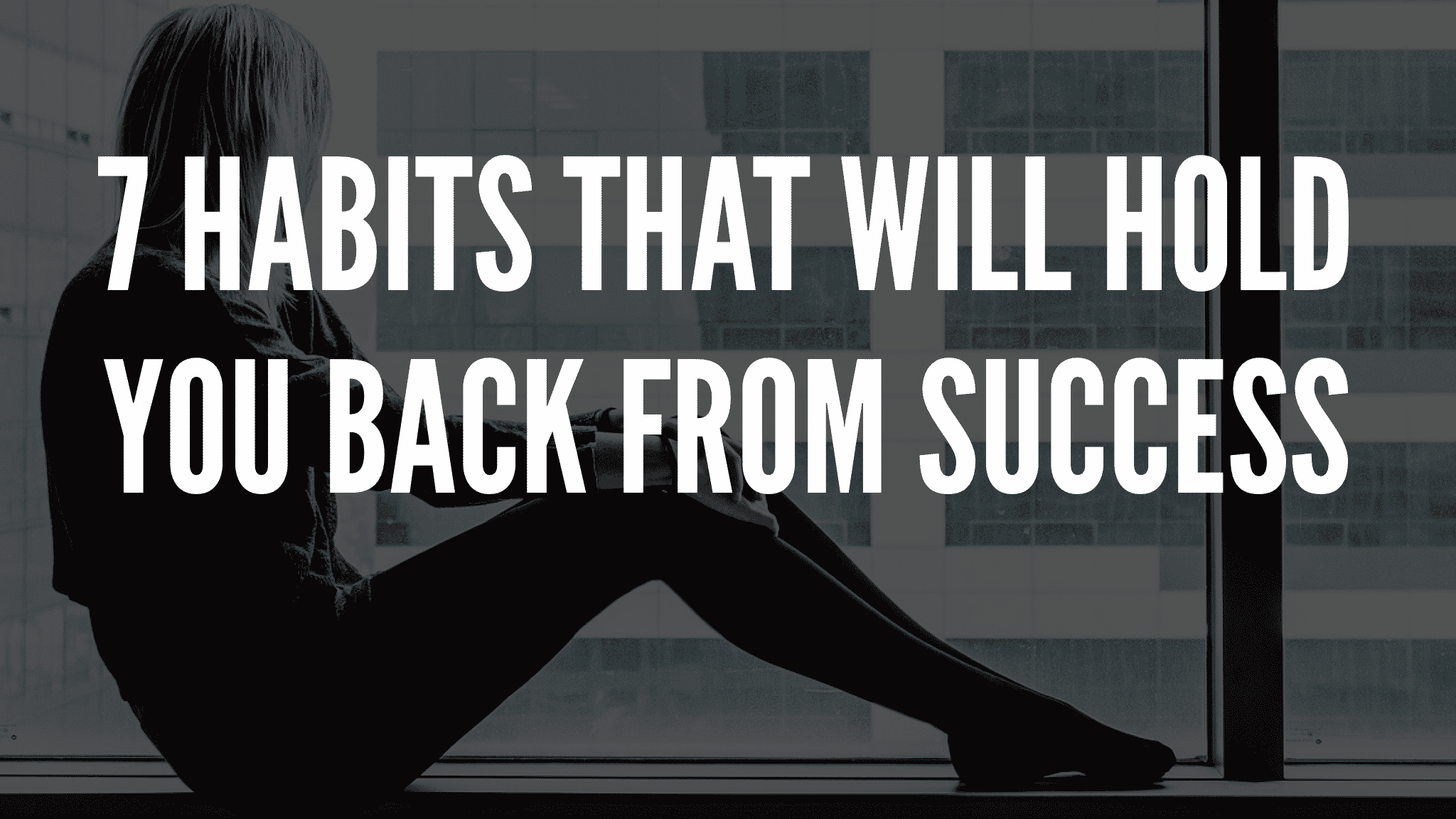 You have probably heard of the saying that you are your “own worst enemy.” That has to do with nearly every aspect of personal or professional life. While circumstances, and even other individuals can certainly get in the way of what you achieve, more often than not it is our own habits that can keep us from achieving more success in our lives. END_OF_DOCUMENT_TOKEN_TO_BE_REPLACED

No one wants to feel as though they are wasting their time at work. But being productive is not always easy. If you feel like you could have done more at the end of the day, or you don’t know why you still have a pile of work on your desk each day, you might start to feel frustrated and stressed. END_OF_DOCUMENT_TOKEN_TO_BE_REPLACED