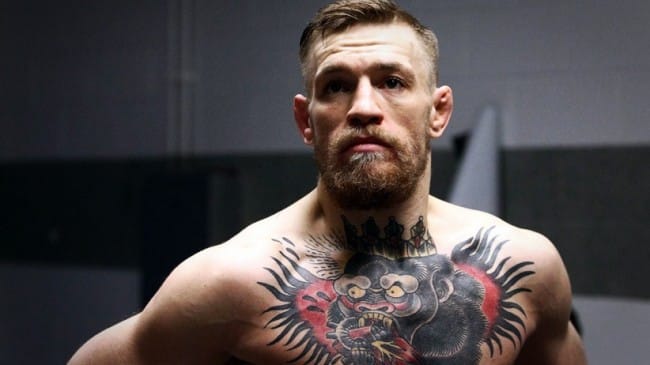 Born in Dublin, Ireland, MMA fighter and UFC champion Conor McGregor is a wonderful example of the power of self belief, dedication and hard work.

Conor is both a talented world class athlete and a great source of inspirational words of wisdom.

Conor is a strong believer in the power of the Law of Attraction. He says this “It is the belief that you are able to create whatever situation that you want for yourself, and no one can take it from you. It is believing something is already yours, and then doing whatever you have to so that it comes true.”

I have put together for you my favorite quotes from the fighting Irishman Conor McGregor that I hope will both inspire and motivate you.

1. When you have a vision and you see that vision come true, it really only shows you that anything can happen, you can do it all. – Conor McGregor

2. Doubt is only removed by action. If you’re not working then that’s where doubt comes in. – Conor McGregor

4. There’s no talent here, this is hard work. This is an obsession. Talent does not exist, we are all human beings. You could be anyone if you put in the time. You will reach the top, and that’s that. I am not talented, I am obsessed. – Conor McGregor

5. All that matters is how you see yourself. – Conor McGregor 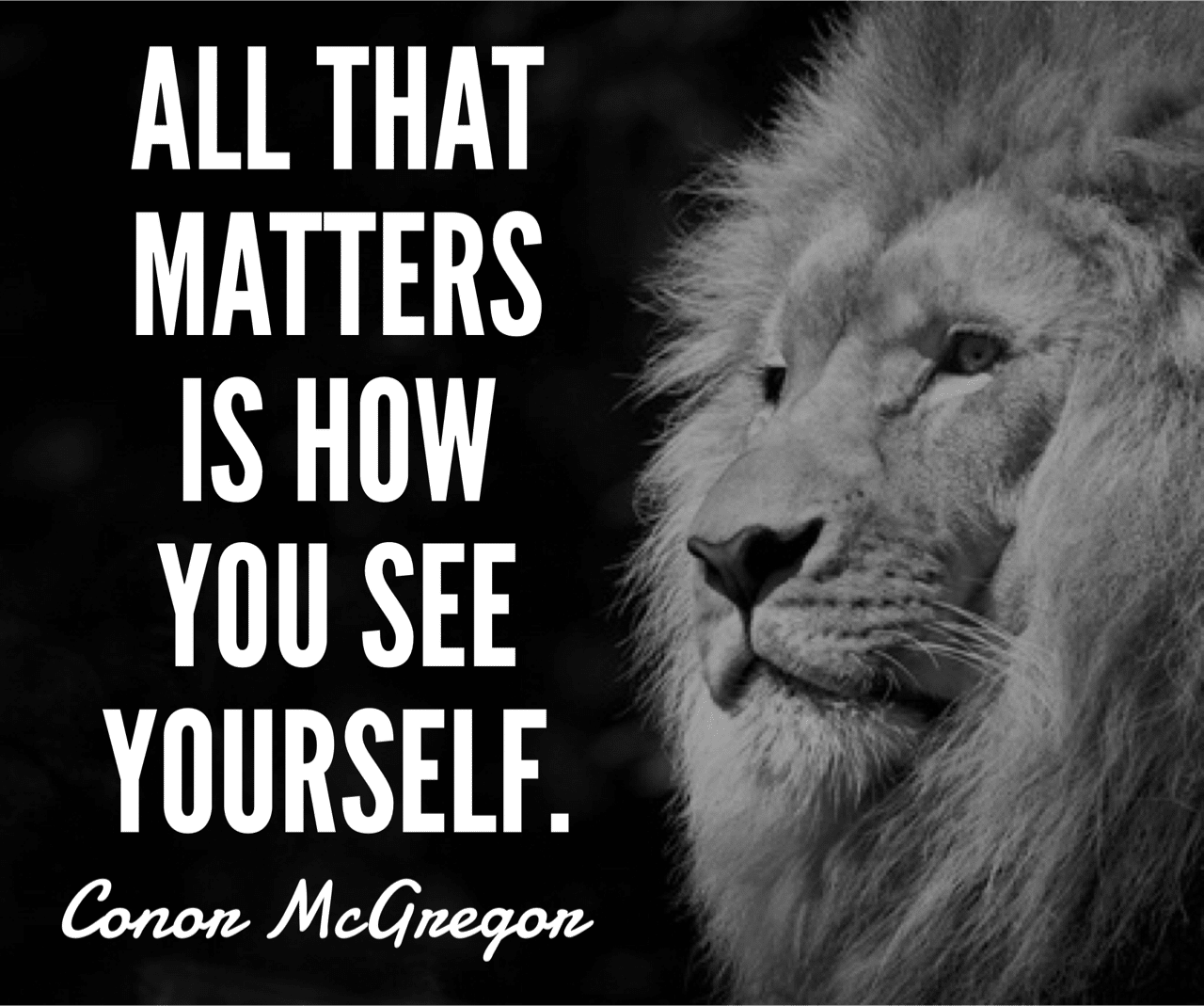 6. I stay ready so I don’t have to get ready. – Conor McGregor

8. I am just going to keep doing what I’m doing, proving people wrong and proving myself right. – Conor McGregor

9. Be passionate, be optimistic, be grateful. – Conor McGregor

12. Look out for those who look out for you. Loyalty is everything. – Conor McGregor

13. I think sharp and I dream big. – Conor McGregor

14. Failure is not an option for me. Success is all I envision. – Conor McGregor 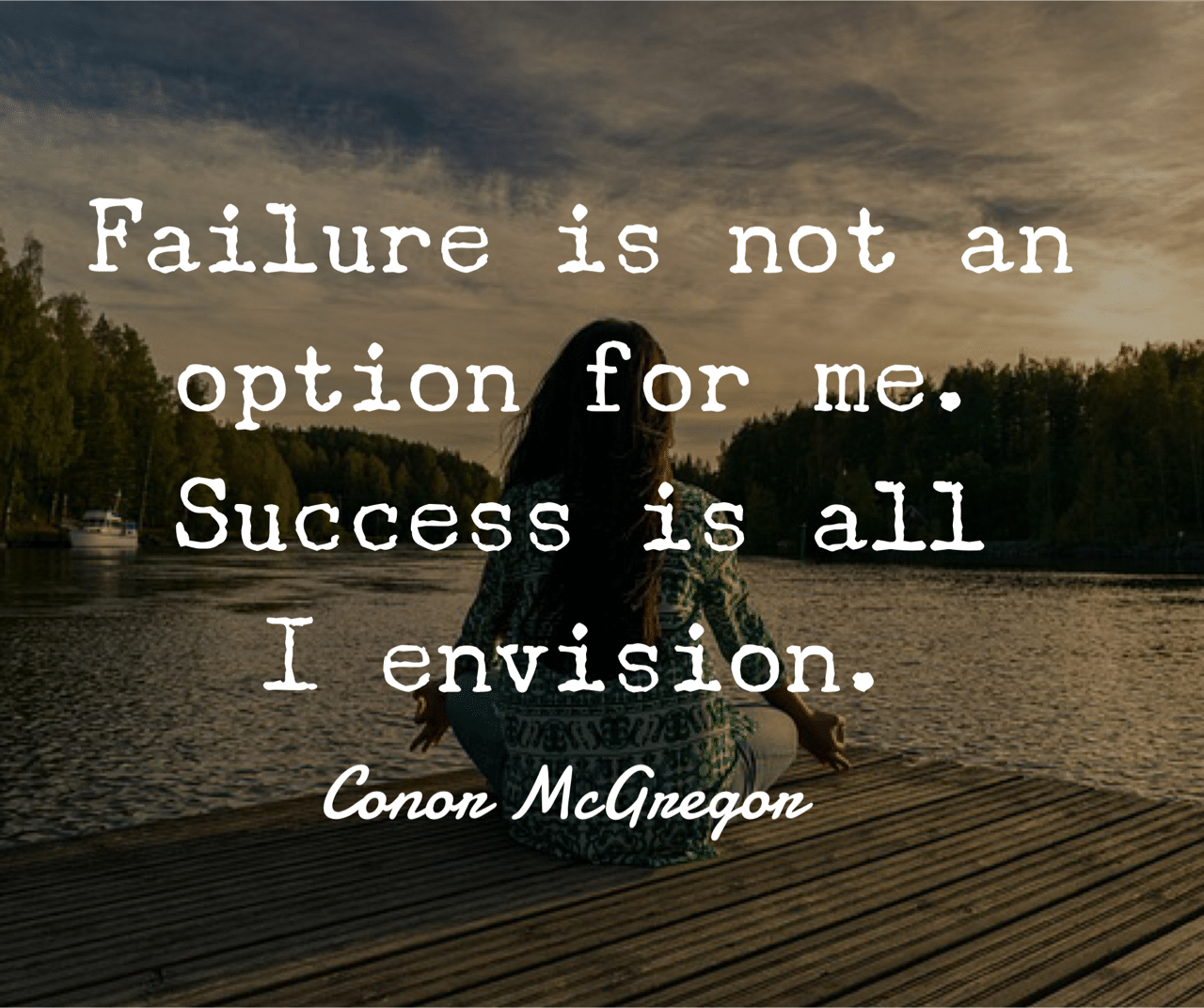 15. I keep having vivid dreams of success. Then it’s time to sleep. – Conor McGregor

17. Nothing good ever comes from worrying or sitting there feeling sorry for yourself. Keep positive and keep pushing on and things will turn good. – Conor McGregor

18. It’s a tough pill to swallow but we can either run from our adversity or run to our adversity, take it head on and conquer it. – Conor McGregor

19. Life is about improving and getting better. – Conor McGregor

20. It’s not really that much big of a deal – you brush it off and you come back. Defeat is the secret ingredient to success. – Conor McGregor

22. I believe in myself so much that nothing is going to stop me. – Conor McGregor

23. Always look to learn. Learning something new is a great feeling. The feeling of progress. – Conor McGregor

21 Of The Best Louise Hay Quotes To Enjoy!

21 Amazing Quotes That Will Inspire And Motivate You