I hope that you will enjoy the following collection of inspirational Founding Fathers Quotes of the United States Of America. 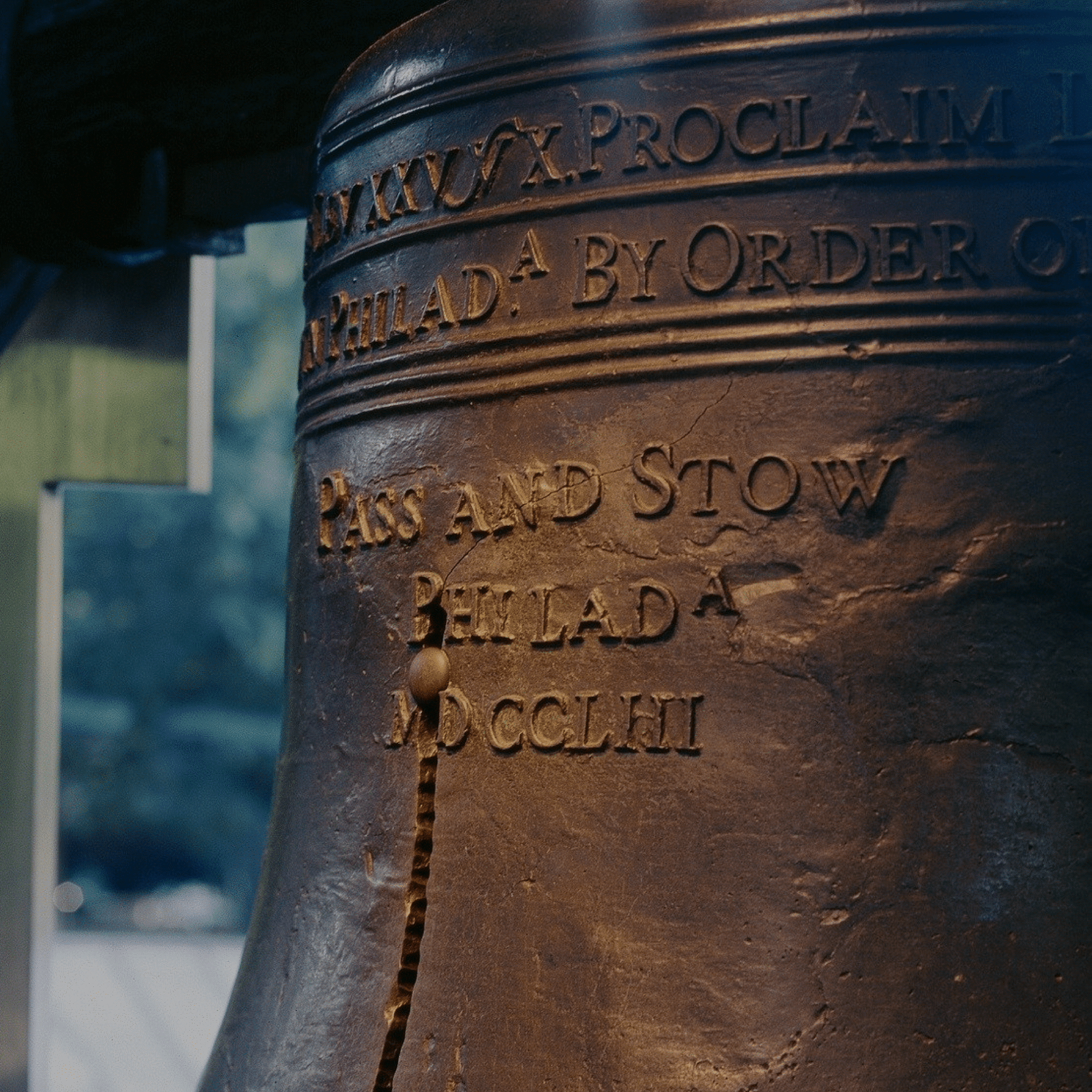