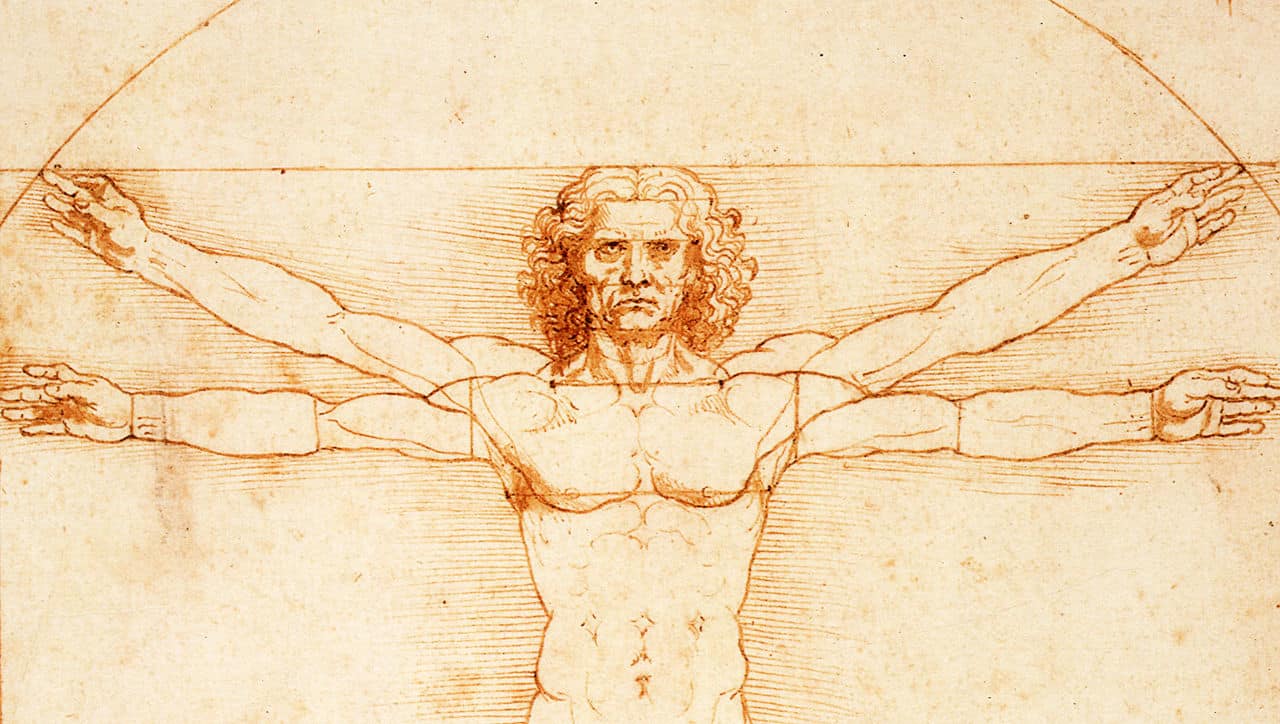 Born in 1452 Leonardo da Vinci studied Botany, zoology, aeronautics, physics and hydraulics. Leonardo used his vast knowledge of science and nature to help him as a painter, sculptor, draftsman and inventor. He is most famously known for his paintings The Mona Lisa, The last supper, and The virgin of the rocks. Leonardo was also passionate about technology and documented many of his thoughts and inventions on over 13,000 handwritten notes.

It is no wonder that such a creative mind is also credited with many wonderful and inspiring quotes.

I hope that you enjoy this collection of quotes from Leonardo da Vinci and that you will share them with your friends.

2. Why does the eye see a thing more clearly in dreams than the imagination when awake? – Leonardo da Vinci

3. Wisdom is the daughter of experience. – Leonardo da Vinci

4. Time stays long enough for anyone who will use it. – Leonardo da Vinci

5. The noblest pleasure is the joy of understanding. – Leonardo da Vinci

6. He who loves practice without theory is like the sailor who boards ship without a rudder and compass and never knows where he may cast. – Leonardo da Vinci

7. Every action needs to be prompted by a motive. – Leonardo da Vinci

9. The greatest deception men suffer is from their own opinions. – Leonardo da Vinci

10. Poor is the pupil who does not surpass his master. – Leonardo da Vinci

11. Study without desire spoils the memory, and it retains nothing that is taken in. – Leonardo da Vinci

14. Life without love, is no life at all. – Leonardo da Vinci

15. One can have no smaller or greater mastery than mastery of oneself. – Leonardo da Vinci

16. It is easier to resist at the beginning than at the end. – Leonardo da Vinci

17. Every now and then go away, have a little relaxation, for when you come back to your work your judgment will be surer. – Leonardo da Vinci

18. Time stays long enough for those who use it. – Leonardo da Vinci

19. Make your work to be in keeping with your purpose. – Leonardo da Vinci

20. Learn how to see. Realize that everything connects to everything else. – Leonardo da Vinci

I hope that you enjoyed this collection of quotes.

11 Ways The Law Of Attraction Can Improve Your Life

No one wants to feel as though they are wasting their time at work. But being productive is not always easy. If you feel like you could have done more at the end of the day, or you don’t know why you still have a pile of work on your desk each day, you might start to feel frustrated and stressed. END_OF_DOCUMENT_TOKEN_TO_BE_REPLACED 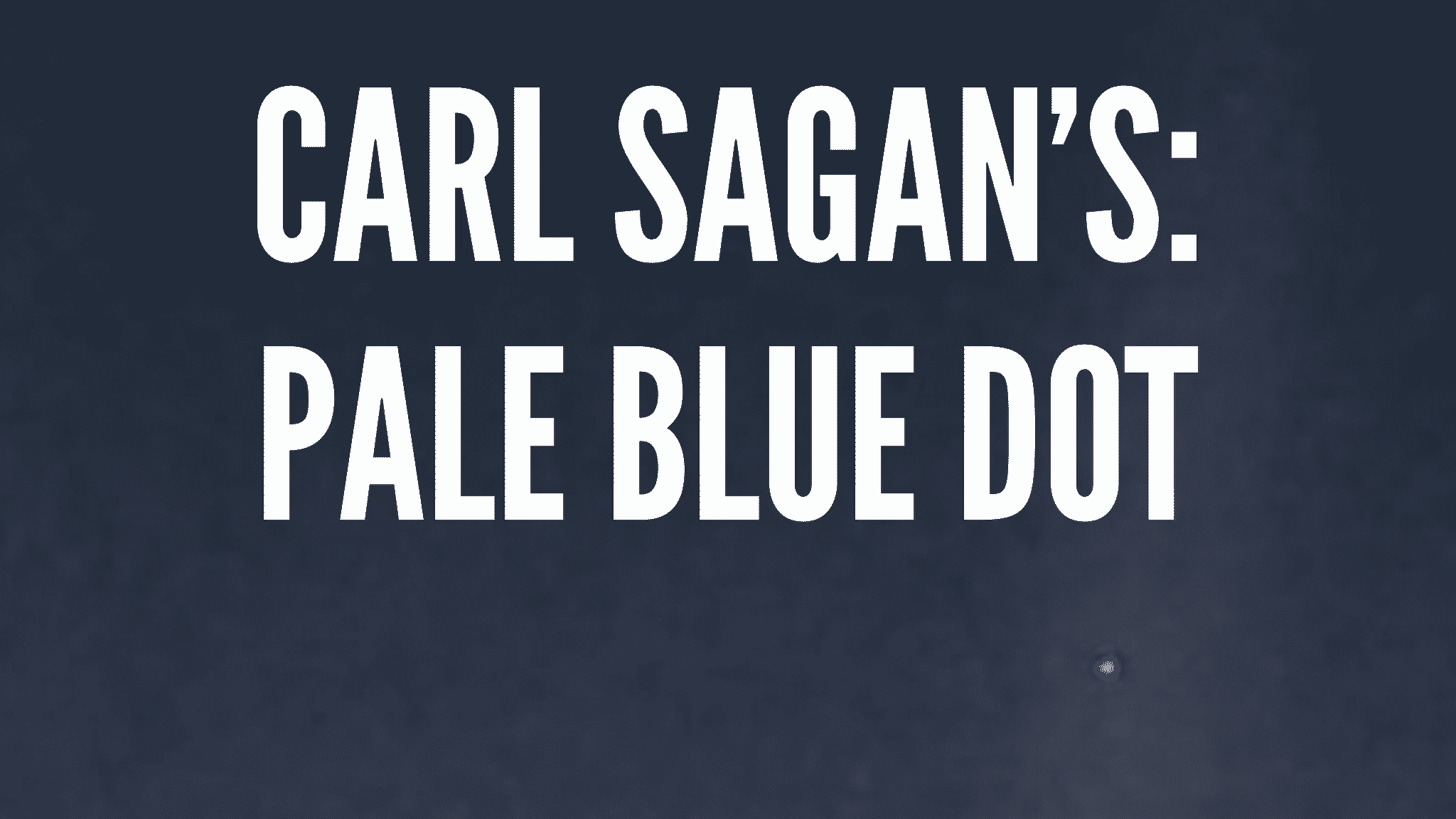 One of the first things that I do every morning, is write in my journal. At the top of each page of The 5 Minute Journal there is usually a motivational quote or some words of wisdom. This morning it simply read: YouTube Carl Sagan’s Pale Blue Dot, watch and share. I filled in my goals for the day, and as I had never heard of this video, I opened YouTube and searched for “Pale Blue Dot” If you have never seen this short video, I have put it below. I have also put a transcript of the video below.
END_OF_DOCUMENT_TOKEN_TO_BE_REPLACED 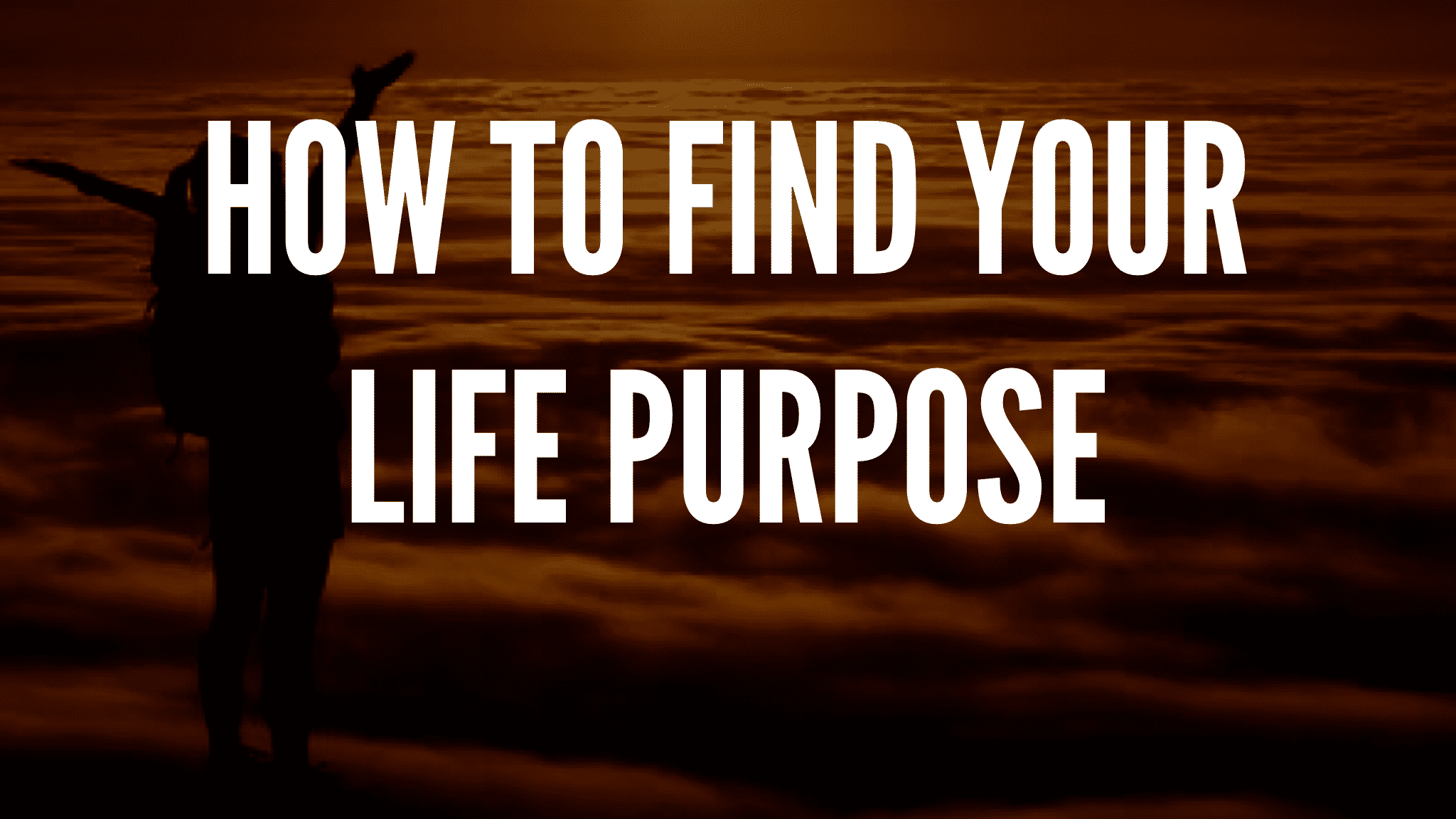 It is one of the biggest questions you can ask yourself in a lifetime: What is my life purpose?

People often use such a question as a sweeping generality, assuming that it is too big of a question to accurately answer. But, that is not necessarily true. In fact, many people can give answers to such a question. Some people might suggest that their purpose is a certain career or lifestyle. Others might say their spouse or children are their purposes. END_OF_DOCUMENT_TOKEN_TO_BE_REPLACED