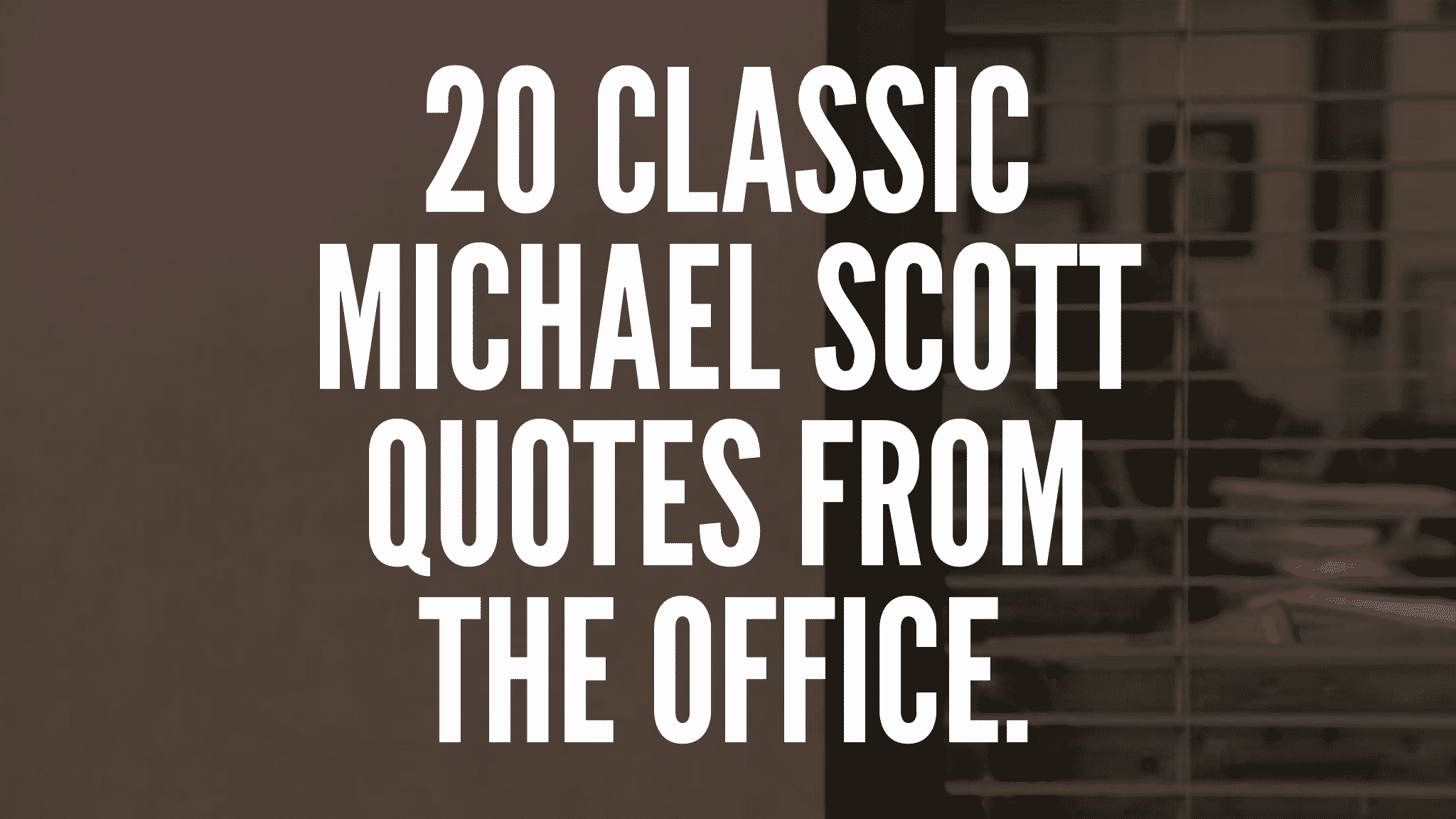 Fans of the award winning NBC TV show The Office are really going to enjoy this collection of quotes by the character Michael Scott played by Steve Carell.

The Office is still a huge hit with fans all over the world, thanks to its characters like the regional branch manager of the Dunder Mifflin Paper Company, Michael Scott.

With Michael Scott, you never quite know what this character is going to say next. It is usually either laughable or cringe-worthy. Many of his ‘words of wisdom’ are shared all over social media. Fans of the TV show will remember most of the following classic quotes by Michael Scott.

I hope that you will enjoy this collection of quotes by ‘The world’s best Boss’, Michael Scott.

2. Would I rather be feared or loved? Easy. Both. I want people to be afraid of how much they love me. – Michael Scott

3. I’m not superstitious, but I am a little stitious. – Michael Scott 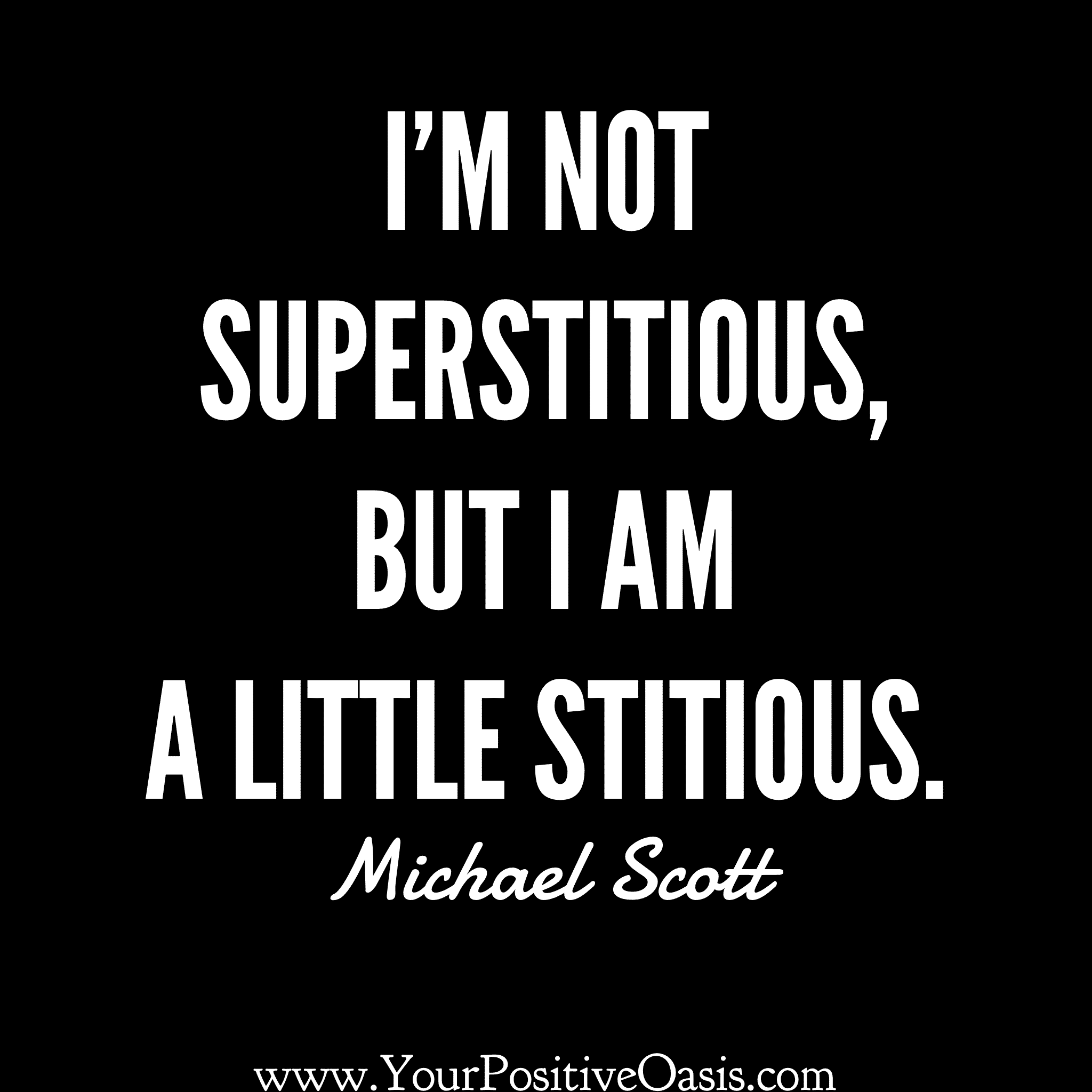 4. I’m running away from my responsibilities. And it feels good. – Michael Scott

5. The most sacred thing I do is care, and provide for my workers, my family. I give them money. I give them food. Not directly, but through the money. – Michael Scott

7. Sometimes I’ll start a sentence and I don’t even know where it’s going. I just hope I find it along the way. – Michael Scott 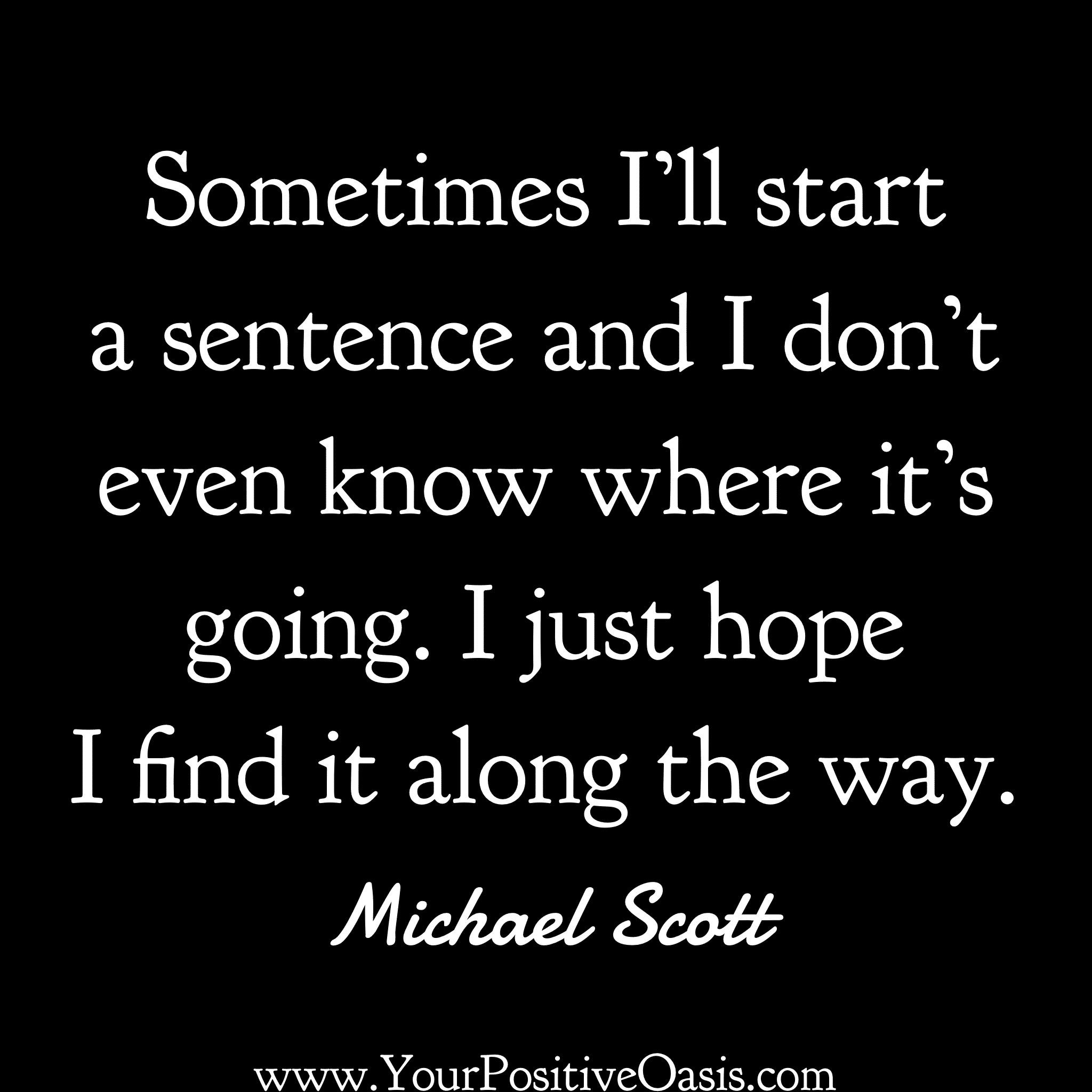 8. You know what they say. Fool me once, strike one, but fool me twice…strike three. – Michael Scott

9. I love inside jokes. I hope to be a part of one someday. – Michael Scott

10. Guess what, I have flaws. What are they? Oh, I don’t know. I sing in the shower. Sometimes I spend too much time volunteering. Occasionally I’ll hit somebody with my car. So sue me. – Michael Scott

11. If I had a gun with two bullets and I was in a room with Hitler, Bin Laden and Toby, I would shoot Toby twice. – Michael Scott

13. Society teaches us that having feelings and crying is bad and wrong. Well, that’s baloney, because grief isn’t wrong. There’s such a thing as good grief. Just ask Charlie Brown. – Michael Scott

14. Now, you may look around and see two groups here. White collar, blue collar. But I don’t see it that way. And you know why not? Because I am collar-blind. – Michael Scott 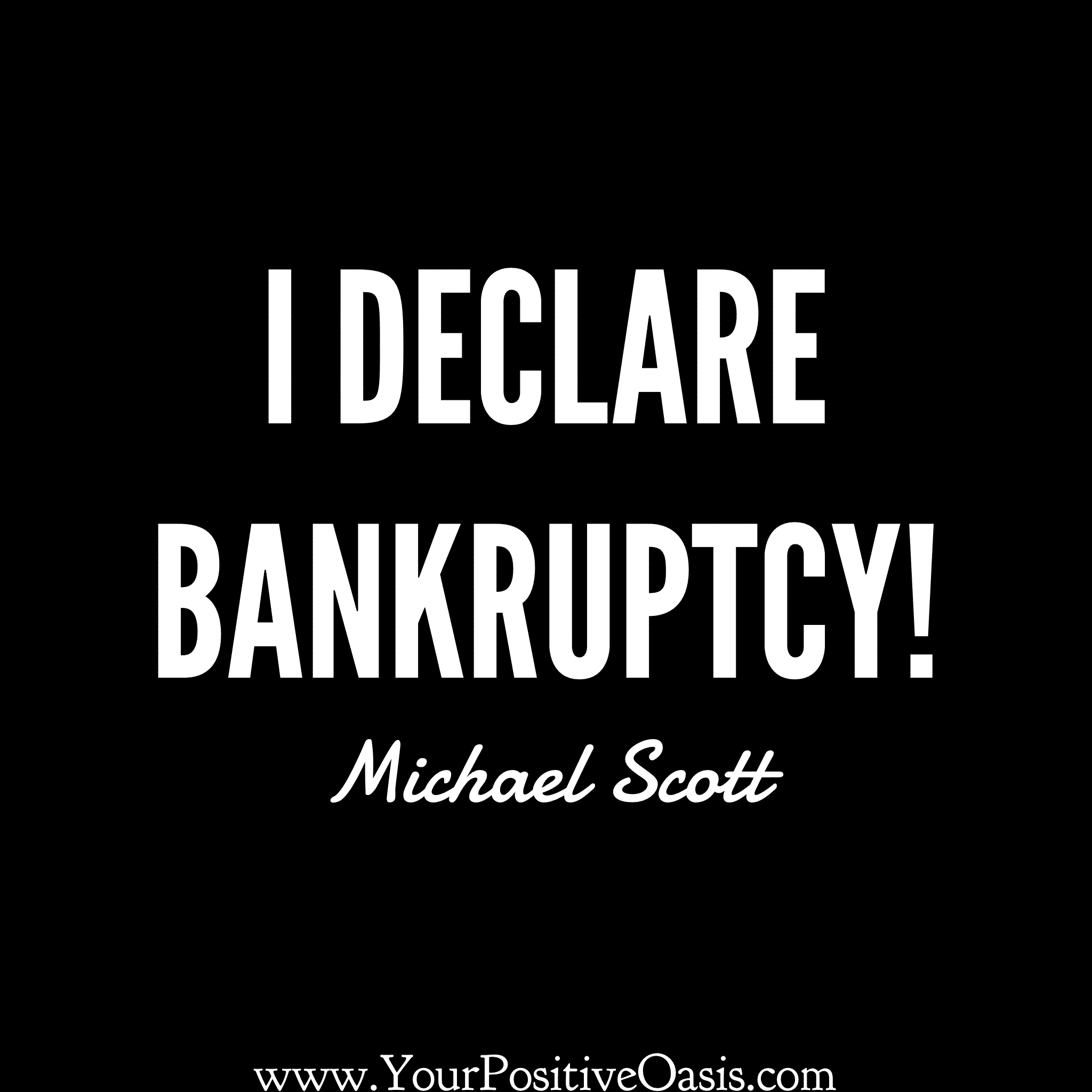 16. This is a dream that I’ve had…since lunch…and I’m not giving it up now. – Michael Scott

19. People say that I am the best boss. They go, god we have never worked in a place like this before, you are hilarious, and you get the best out of us. I think that pretty much sums it up (shows World’s Best Boss mug). I found it at Spencer gifts. – Michael Scott

The above collection of Michael Scott Quotes from The Office have become iconic and continue to be a source of humor for many people.

His unique outlook on life and his ability to find humor in everyday situations has made him a beloved character in pop culture.

Whether you’re feeling down or just need a good laugh, Michael Scott’s quotes are sure to bring a smile to your face.