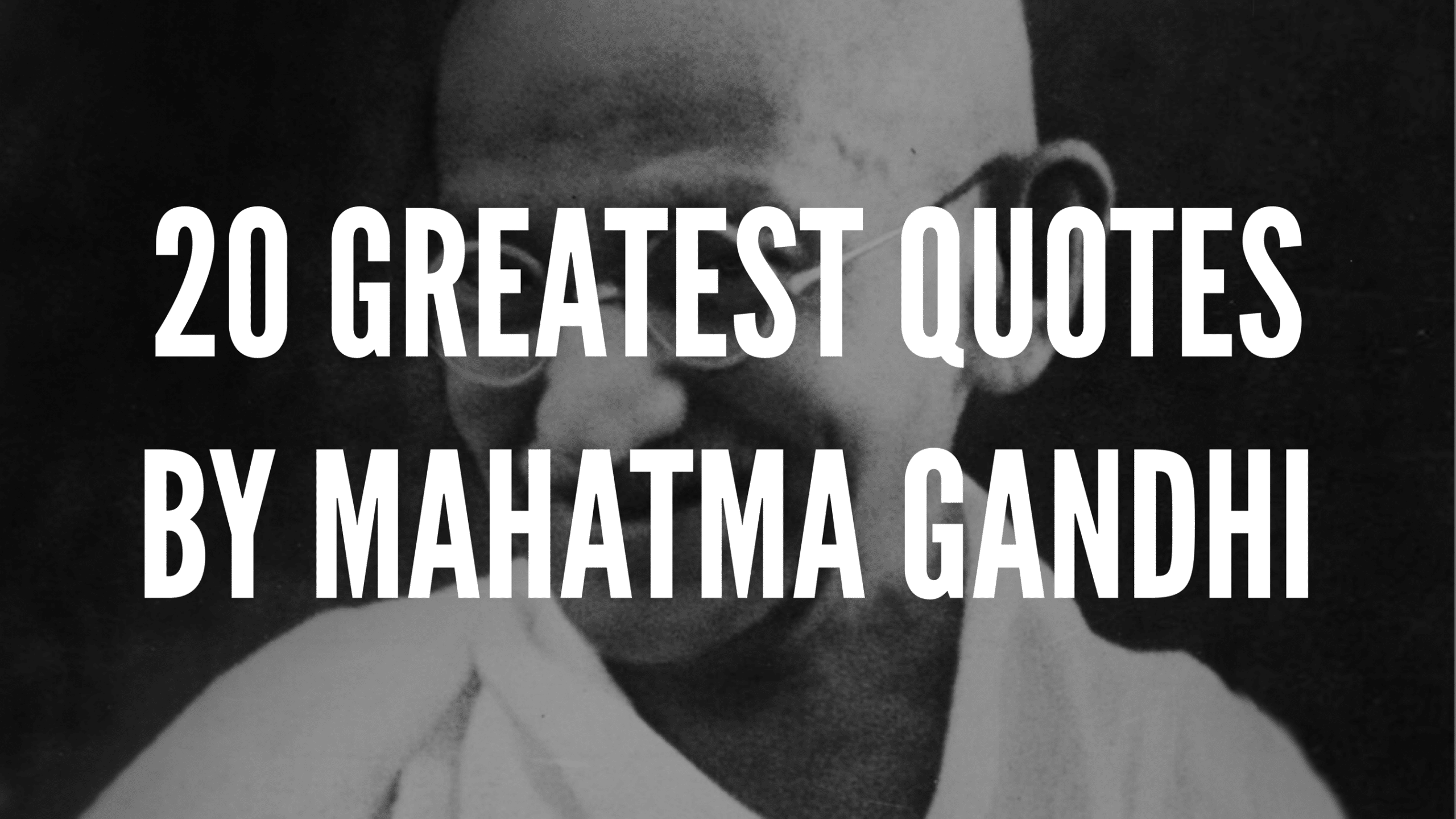 Mahatma Gandhi (1869-1948) was an Indian activist who was the leader of the Indian independence movement. Throughout his life in South Africa and India, Gandhi was a fearless campaigner for the rights and dignity of all people by nonviolent and peaceful means.

Mahatma Gandhi’s peaceful philosophy won over the hearts and minds of millions of people at the time and he has forever left his mark on the world. Here are 20 of his greatest quotes that I hope you will enjoy.

1. “The best way to find yourself is to lose yourself in the service of others.” – Gandhi

2. “A man is but the product of his thoughts what he thinks, he becomes.” – Gandhi 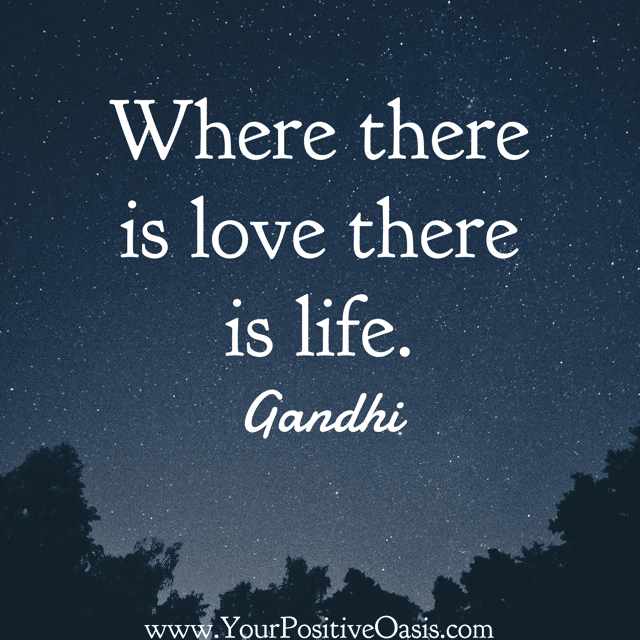 7. “Earth provides enough to satisfy every man’s needs, but not every man’s greed.” – Gandhi

8. “The weak can never forgive. Forgiveness is the attribute of the strong.” – Gandhi

9. “Strength does not come from physical capacity. It comes from an indomitable will.” – Gandhi

11. “The difference between what we do and what we are capable of doing would suffice to solve most of the world’s problems.” – Gandhi

12. “Happiness is when what you think, what you say, and what you do are in harmony.” – Gandhi 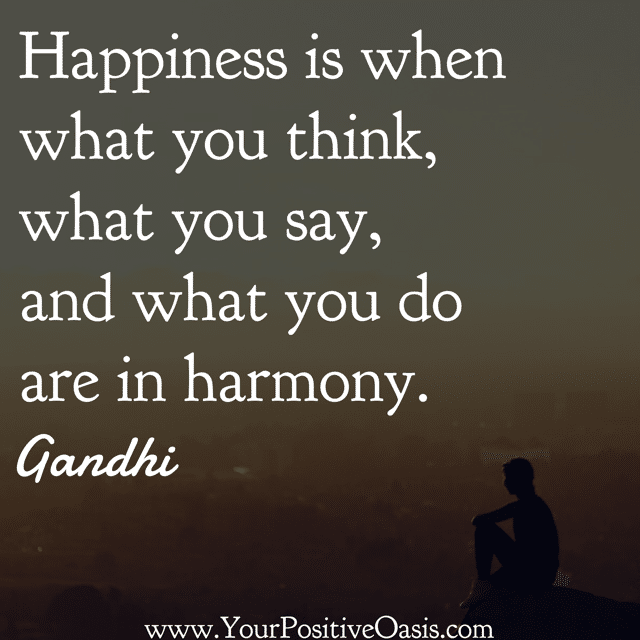 13. “Man should forget his anger before he lies down to sleep.” – Gandhi

14. “There is force in the universe, which, if we permit it, will flow through us and produce miraculous results.” – Gandhi

15. “Nobody can hurt me without my permission.” – Gandhi

16. “I will not let anyone walk through my mind with their dirty feet.” – Gandhi 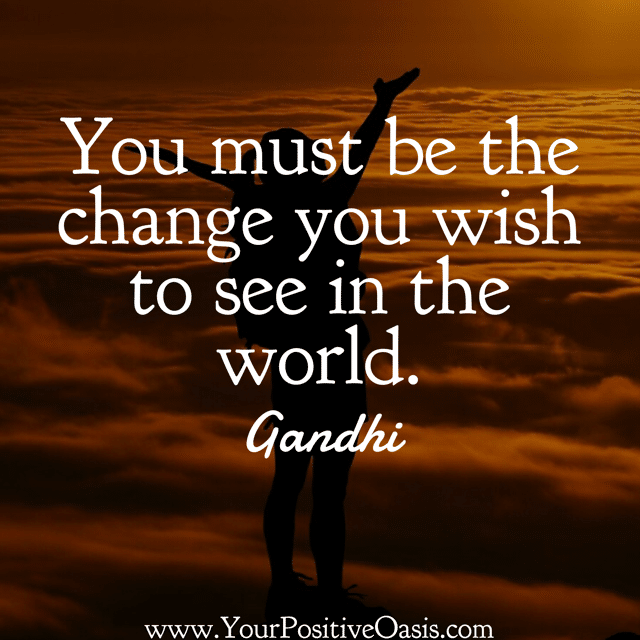 18. “An eye for eye only ends up making the whole world blind.” – Gandhi

19. “Honest disagreement is often a good sign of progress.” – Gandhi

I hope that you enjoyed these Mahatma Gandhi Quotes.

20 Of The Greatest Epictetus Quotes

I really hope that you enjoy this collection of positive quotes. We can all do with some inspiration from time to time to lift our spirits and help us to be more positive!  END_OF_DOCUMENT_TOKEN_TO_BE_REPLACED

I really hope that you will enjoy this wonderful collection of quotes by some of the greatest motivational speakers ever! The following speakers have motivated millions of people all over the world through their seminars, videos and books.
END_OF_DOCUMENT_TOKEN_TO_BE_REPLACED

Johann Wolfgang von Goethe, was a German poet, playwright, novelist, scientist, statesman and amateur artist. His works and opinions made a deep impression on many of the writers and poets of the early 19th century. END_OF_DOCUMENT_TOKEN_TO_BE_REPLACED