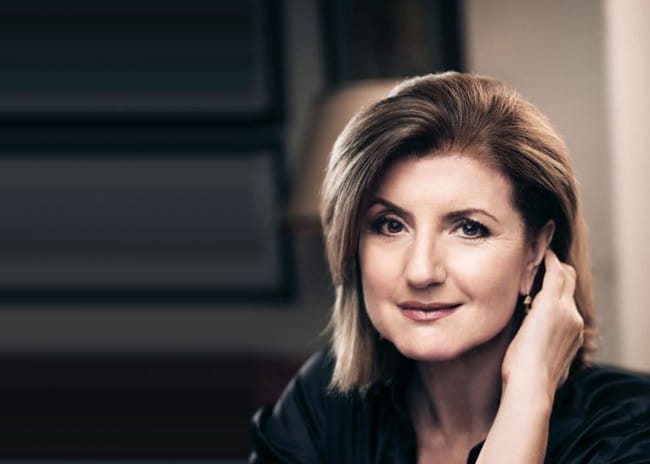 Arianna Huffington is an author, columnist, and successful businesswoman. Arianna was the co-founder and editor-in-chief of widely popular The Huffington Post.

Arianna has been recognized in various media outlets, appearing on Time magazine’s 100 list (a collection of the 100 most influential people in the world) and also Forbes list  of “The World’s 100 Most Powerful Women.

1. “Fearlessness is not the absence of fear. It’s the mastery of fear. It’s about getting up one more time than we fall down.” – Arianna Huffington

2. “Give me a place to stand and I will move the world.” – Arianna Huffington 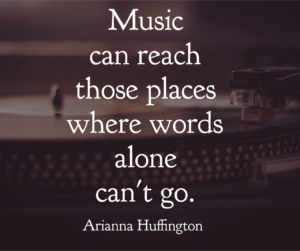 6. “We need to accept that we won’t always make the right decisions, that we’ll screw up royally sometimes – understanding that failure is not the opposite of success, it’s part of success.” – Arianna Huffington

7. “Fearlessness is like a muscle. I know from my own life that the more I exercise it the more natural it becomes to not let my fears run me.” – Arianna Huffington

8. “You have to do what you dream of doing even while you’re afraid.” – Arianna Huffington

9. “A purpose of human life, no matter who is controlling it, is to love whoever is around to be loved.” – Arianna Huffington

10. “Countless things in our daily lives can awaken the almost constant state of wonder we knew as children. But sometimes to see them we must look through a different set of eyes.” – Arianna Huffington

11. “Meditation is not about stopping thoughts, but recognizing that we are more than our thoughts and our feelings.” – Arianna Huffington

12. “Failure is not the opposite of success; it’s part of success.” – Arianna Huffington 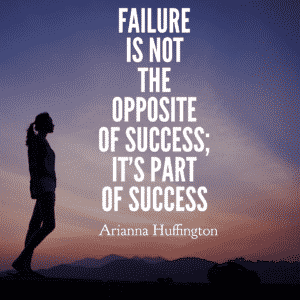 14. “Today we often use deadlines—real and imaginary—to imprison ourselves.”– Arianna Huffington

I really hope that you enjoy this collection of positive quotes. We can all do with some inspiration from time to time to lift our spirits and help us to be more positive!  END_OF_DOCUMENT_TOKEN_TO_BE_REPLACED

I really hope that you will enjoy this wonderful collection of quotes by some of the greatest motivational speakers ever! The following speakers have motivated millions of people all over the world through their seminars, videos and books.
END_OF_DOCUMENT_TOKEN_TO_BE_REPLACED

Johann Wolfgang von Goethe, was a German poet, playwright, novelist, scientist, statesman and amateur artist. His works and opinions made a deep impression on many of the writers and poets of the early 19th century. END_OF_DOCUMENT_TOKEN_TO_BE_REPLACED